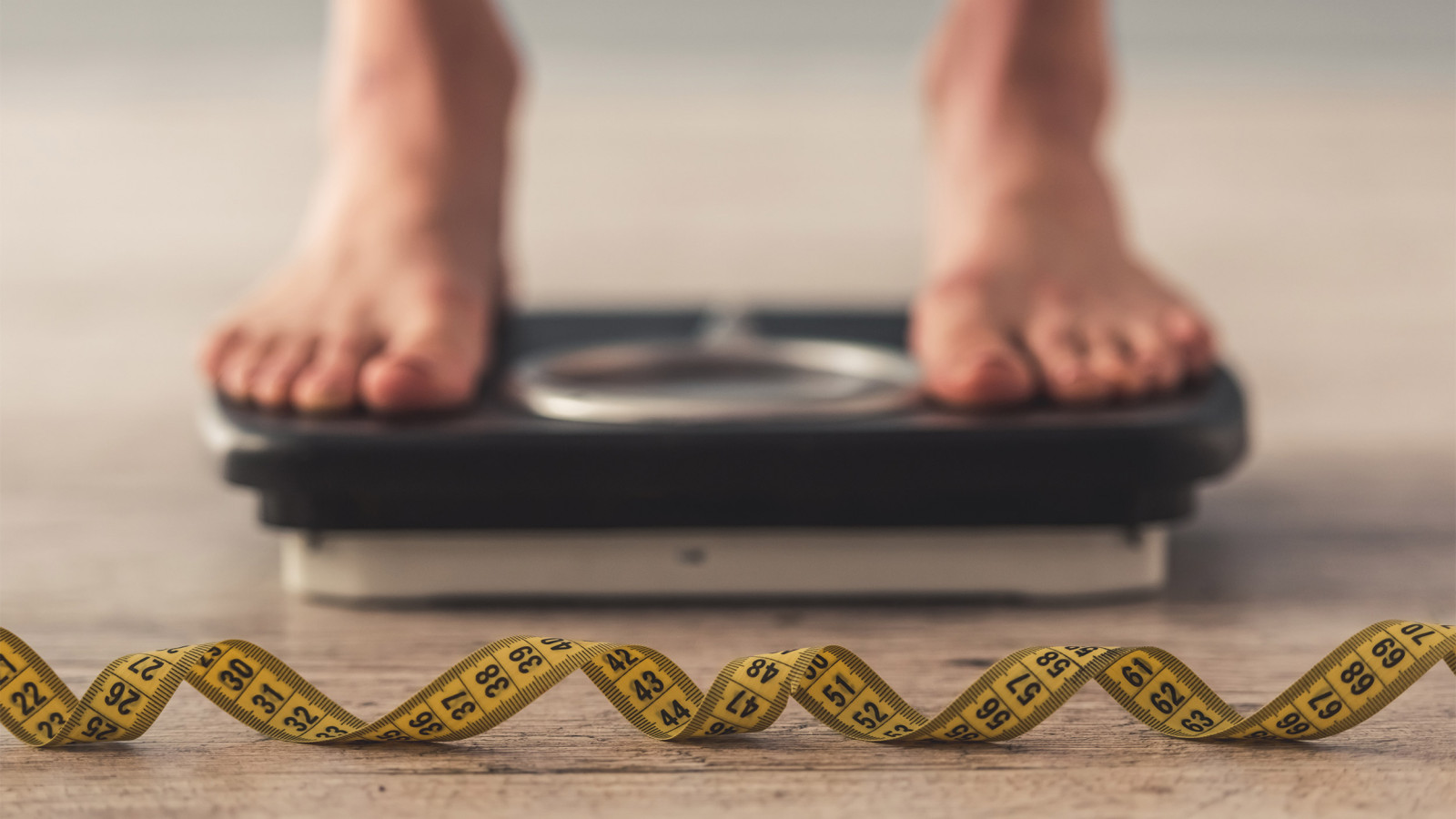 As summer approaches, talk of getting that ‘beach body’ abounds, and fasting, gym gains, and carb-free diets are brandished as trophies in the quest to achieve this ideal body. So what? – some might ask. Nothing wrong with getting in shape for the summer, or finally mustering the motivation to shed those extra pounds. It would of course be absurd to deny the value of a ‘healthy’ lifestyle, or to advocate unbridled consumption of ‘unhealthy’ foods, and that is not the route I am taking. My issue with diet culture, rather, comes from the obsessive slant it can take, and the ideological character it is often cloaked in, whereby ‘fitness’ goals take on an imperative tone, guilt-tripping those who choose not to buy into it.

When I talk of ‘diets’, I am referring here to dieting which makes weight-loss, and being thin(ner) an end in itself. I recognise of course that for some, a diet is a very subjective thing, in that cutting down on certain foods might be linked to specific health concerns, including mental ones (such as unhealthy addictive-like behaviours). Despite proof that restrictive weight-loss diets do not work in the long-run, and that a ‘balanced’ lifestyle is the key to a healthy body and mind; fleeing from calories is still very much part of the mainstream discourse telling us that fat is the enemy. New low-kcal, sugar-free, fat-free products continually pop up on the market, bolstered by the message that achieving the body of our dreams is possible if only we put in the effort (and the money for those slimming products, protein shakes, and health food supplements for an ‘on-the-go,’ active lifestyle). This project of body-maintenance fits well into a neoliberal, individualist narrative whereby the quest for the ‘perfect body’, we are told, rests in our hands, through a self-disciplining regime of dieting and exercise. An anecdotal side-note for the Foucauldians out there, it is interesting to note that the French word for ‘diet’ – régime – is the same as that for ‘regime’, implying a form of governmentality over the body.

The line separating the desire to be thin or ‘fit’ from spiralling into an eating disorder, is an easy but dangerous one to cross

In the panoptic world of social media where selfies and ‘picture-perfect’ bodies are displayed to be ‘liked’ by their viewers, it is all-too-easy to slip into a toxic mind-set of comparison to what we are not. Instagram icon Essena O’Neill provided a good illustration of this toxic obsession going too far, as she revealed the truth behind the ‘candid’ photographs she spent hours getting perfect, the flat but empty, grumbling stomach, the lure of likes from followers who yearned for her looks. ‘Healthy living’ and ‘clean eating’ are also appearing as a trend pervasive on social media, where pictures of ‘green smoothies’ or ‘gym gains’ prevail. The pursuit of health thus become hard to disentangle from that of a slender body, as ‘unhealthy’ becomes synonymous with ‘fat’ and the drive for a slender body is legitimized in its association with the health benefits it supposedly brings about. From ‘thinspiration’ to ‘fitspiration’, the line is a blurry one, and a simple diet can quick turn into disordered eating and compulsive exercising. This unhealthy obsession with ‘healthy’ eating has been termed ‘orthorexia’ (from the words ‘ortho’- straight, and anorexia), and has been linked to an increase in eating disorders over past decades.

It is this obsession with counting calories, exercising and dominating one’s appetite, characteristic of diet culture which I see as worrying, as the line separating the desire to be thin or ‘fit’ from spiralling into an eating disorder, is an easy but dangerous one to cross. I would know, I slipped into that trap when my teenage years saw an ‘innocent’ diet gradually morph into a cocktail of orthorexic, bulimic, and anorexic behaviours; a vicious cycle it took me years to overcome. Subsumed by the quest for a flat stomach, what started off as a ‘healthy’ project quickly veered into an unhealthy obsession. As I monitored my food and exercise with an iron will, ‘cheat days’ became harder to limit as I craved the ‘unhealthy’ foods I forbade myself, and an all-or-nothing mind-set quickly took over, denying the balance which would have been the healthiest path. Eating disorders are still the exception rather than the norm, yet they are more common than many would think, and as diets become mainstream, disordered eating proliferates in dangerous ways.

‘Healthism’ then resembles an ideology, creeping into our lives, telling us that we ought to follow the path leading to a higher moral status and with it, a fit and slender body

The infiltration of this health imperative into more and more aspects of daily life allows for a victim-blaming ideology to implicitly operate, as those who do not make the effort to ‘shape up’ are scrutinised according to some sort of moral hierarchy. The normative language surrounding health and exercise is observable in hashtags such as ‘clean eating’, ‘guilt-free’ fat-free snacks, or brands such as the salad-bar chain Pure, the name of which implies that eating salads somehow places you above those who have been sullied by the impurity of ‘fatty’ foods or the devil that carbs apparently represent. ‘Healthism’ then resembles an ideology, creeping into our lives, telling us that we ought to follow the path leading to a higher moral status and with it, a fit and slender body. Veering from that path is only occasionally acceptable – when we acknowledge that we are ‘cheating’ or ‘treating ourselves’, but as we enter into the dieting season, this should be carefully limited.

To argue that diet culture is pervasive is not to say that everyone demonises cake, or feels guilty and judged when ordering a burger; in fact, those who manage to enjoy these foods without excess have probably found the healthiest balance, both in body and mind. Yet we should be wary of the obsession and self-scrutiny which dieting can quickly veer into, and which has become acceptable in order to achieve an idealised body. For most of us, food is an enjoyable part of life, and monitoring our intake when others around us happily indulge in a nice meal, without being consumed by how many calories they are ‘allowed’ to have, is a sad way to live it. ‘Health’ is not just physical, but also mental; and depriving oneself of ‘unhealthy’ foods can lead to an ‘unhealthy’ mind-set, so as an insidious trend, diet culture needs to die.