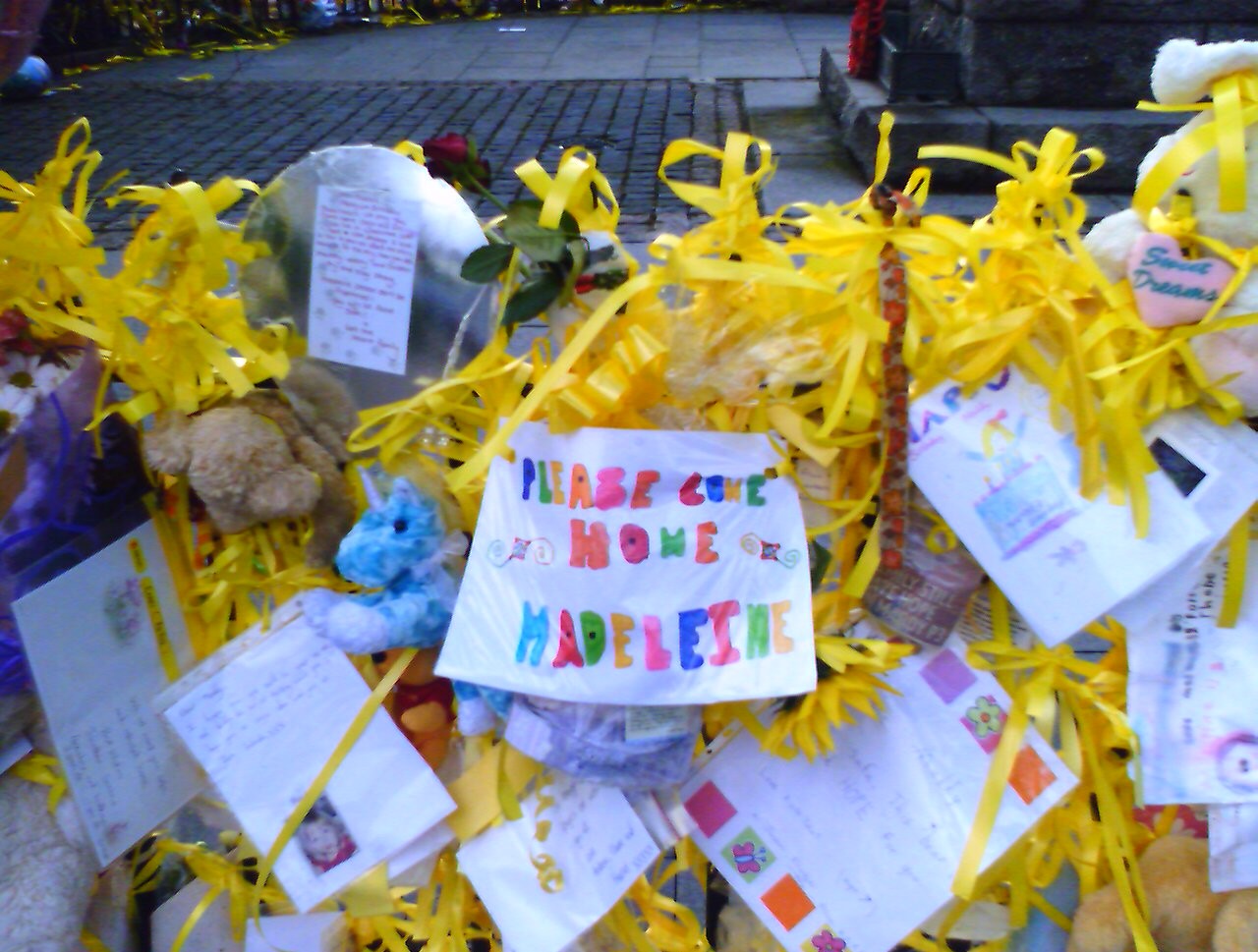 Netflix’s chilling new documentary, The Disappearance of Madeleine McCann, shocks the viewer into questioning how far the seeds of corruption are sown beneath the visible eye. Negative reviews, which slate the documentary for providing a poorly padded out summary of the case, indicate that its intended purpose has been missed by many.

Although it doesn’t provide any new evidence about Madeleine’s whereabouts, it remains emotionally compelling precisely because it reminds us that the McCanns are real people rather than targets who provide the latest in-vogue conspiracy theory. As each episode unfolds, one begins to feel increasingly guilty that the appalling question had ever crossed the human imagination: ‘did the McCanns kill Madeleine?’

The first couple of episodes summarise events through eye witness accounts. Most viewers have identified that on the night of Madeleine’s disappearance, Kate McCann observed that all of her children seemed unusually sleepy. The documentary extrapolates that Madeleine may have been surveyed for many days at the kid’s club before being drugged by an expert child trafficker on the day of her abduction. Although the Portuguese police thoroughly searched the local area, they failed to consider that the abductor could hop onto a boat and travel to Morocco within two and a half hours.

The documentary moves on to highlight the ineptitude of the local police throughout the course of the investigation. Detectives decided through mere suspicions to suggest that Robert Murat was guilty; adopting unorthodox methods of inquiry, such as kidnapping and threats to extract false confessions from suspects. When this failed, the police shifted the blame onto the parents, leaking whatever information they wanted to the press.

In a world governed by social media, we need to be cautious about what we accept as truth

The McCanns, on the other hand, were unable to defend themselves because discussion of an ongoing investigation could give them a 3-year prison sentence as stated by Portuguese law. Just when you think it can’t get any worse, during a former investigation, Madeleine’s detective was a prime suspect for supposedly beating a mother in order to extract a false confession that she was to blame for her child’s disappearance.

We begin to see a disturbing pattern emerge: the Portuguese police seem desperate to pinpoint guilt on anyone except a possible child trafficker. This seems incomprehensible, especially given that it was known that pedophile rings were circulating in Praia da Luz. Why were the police so desperate to shift the blame onto someone else? Was it to defend local tourism, or is it something far more sinister?

The Disappearance of Madeleine McCann attempts to teach the viewer a very valuable lesson. In a world governed by social media and attracting readers through the most exciting headline, we need to be cautious about what we accept as truth. I have read many conspiracy theories questioning the integrity of the McCanns. Most notably, witness accounts were inconsistent and sniffer dogs supposedly found blood in the apartment and rental car.

Such claims seem incredibly convincing, until it is revealed that the rental car was borrowed 25 days after Madeleine’s abduction. The DNA profile of the sample also suggested that the blood could have belonged to literally anybody. Fuelled by the media, the false image of the dogs has stuck in the public imagination ever since. Inconsistencies in witness accounts are also more likely to indicate the integrity of the group because the story is not scripted.

As an appeal to the moral compass of society, let’s stop the vilification of the McCanns and allow them to grieve for their missing daughter in peace

As the documentary flicks through idyllic family videos of Madeleine, it triggers a heartfelt appeal to the countless lives permanently tarnished by false allegations. It seems that whatever the McCanns do, it is subject to criticism. By adopting a rigorous media campaign, they are accused of desiring a celebrity status. If that is the case, then I think we would all lose our faith in humanity.

With tears in his eyes, Gerry McCann reads a Christmas card delivered to his home: ‘How can you use money given by poor people in good faith to pay your mortgage on your mansion, you fucking thieving bastards. Your brat is dead because of your drunken arrogance’. As I was scrolling through social media the other day, I saw a picture of the McCann family and somebody had slapped ‘radio star’ onto Madeleine. When an individual commented on the disgusting nature of the post, a troller replied abduction ‘should have happened to you, you sad bastard’.

Why do we refuse to take the heartbreaking abduction of a little girl for what it was? All we are doing is adding insult to injury. As an appeal to the moral compass of society, let’s acknowledge the miscarriage of justice. Stop the vilification of the McCanns and allow them to grieve for their missing daughter in peace. As Plato once said: ‘wise men talk because they have something to say; fools, because they have to say something’.