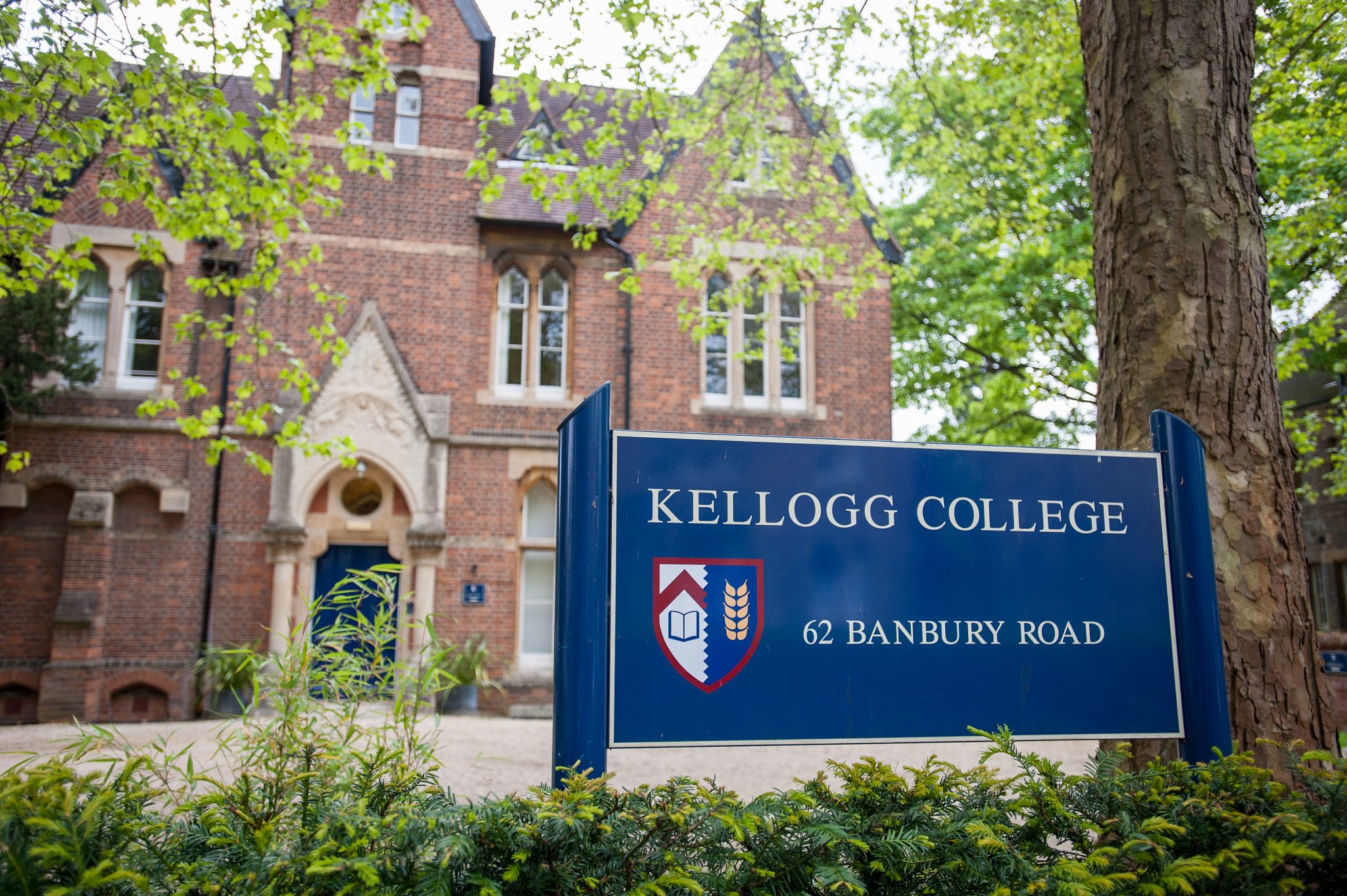 Carl Heneghan, director of the Centre of Evidence-Based Medicine at Oxford, has criticised the use of hormone blockers at the Gender Identity Development Service Clinic at the Tavistock Centre in London.

The professor, who is a fellow of Kellogg College, told The Times, that “Given paucity of evidence, the off-label use of drugs […] in gender dysphoria treatment largely means an unregulated live experiment on children.”

This comes after a report from The Times which claimed that the use of hormone blockers has been criticised due to a lack of sufficient evidence of its long-term effects.

The article said that they had spoken to five clinicians who resigned as they believed that some gay children struggling with their sexuality are being wrongly diagnosed as transgender by the Gender Identity Development Service (GIDS) clinic.

Despite this, the service insisted that its internal review “did not identify any immediate issues in relation to patient safety or failings in the overall approach taken by the service”.

The service responded to claims over scarcity of evidence by saying: “It is only in recent years that the number of young people attending specialist services worldwide has dramatically increased. Prior to this the numbers have been small and it has therefore been difficult to collect sufficient evidence to fully evaluate treatment pathways.

Heneghan has stood by his comments, saying: “the development of these interventions should occur in the context of research. Treatments for under 18 gender dysphoric children and adolescents remain largely experimental.

“There are a large number of unanswered questions that include the age at start, reversibility; adverse events, long term effects on mental health, quality of life, bone mineral density, osteoporosis in later life and cognition.”

Oxford SU LGBTQ+ Campaign has condemned the statement from the professor, saying: “Transphobic, fear-mongering articles being given priority in national news is unacceptable. Although the article includes information and statements from the Gender Identity Development Service (GIDS) that refutes its own main line of argument, emphasis is still placed upon unsupported and dangerous viewpoints.

“The prominence of this article within the issue of The Times clearly means to stir up misinformation which will exacerbate the difficulties transgender and gender nonconforming children and teenagers face in the UK.

“The article additionally relies on a statement from Carl Heneghan, who is a senior tutor at Kellogg College. His words attempt to give credibility to a transphobic rhetoric which is harmful to transgender people both within and outside of the University. It is deeply concerning that Dr Heneghan’s attempt to sow confusion about the treatment of trans children by conflating different treatment methods and rejecting information from the GIDS itself is being legitimised by the name of the University in this way.

“Conspicuously absent from both pieces are the voices of transgender people who have used the services provided by GIDS. Ignoring the perspective of the people who matter most in this issue, transgender children, is entirely unbalanced reporting. As such, both pieces fail to contribute to any kind of representative discussion on gender dysphoria, perpetuating only a transphobic editorial line.

“We ask all members of the LGBTQ+ Community and allies to complain to ISPO. This takes 5 minutes (link below). We believe the articles violates Point 12 of the Editor’s Code and is discriminatory to the trans community.“