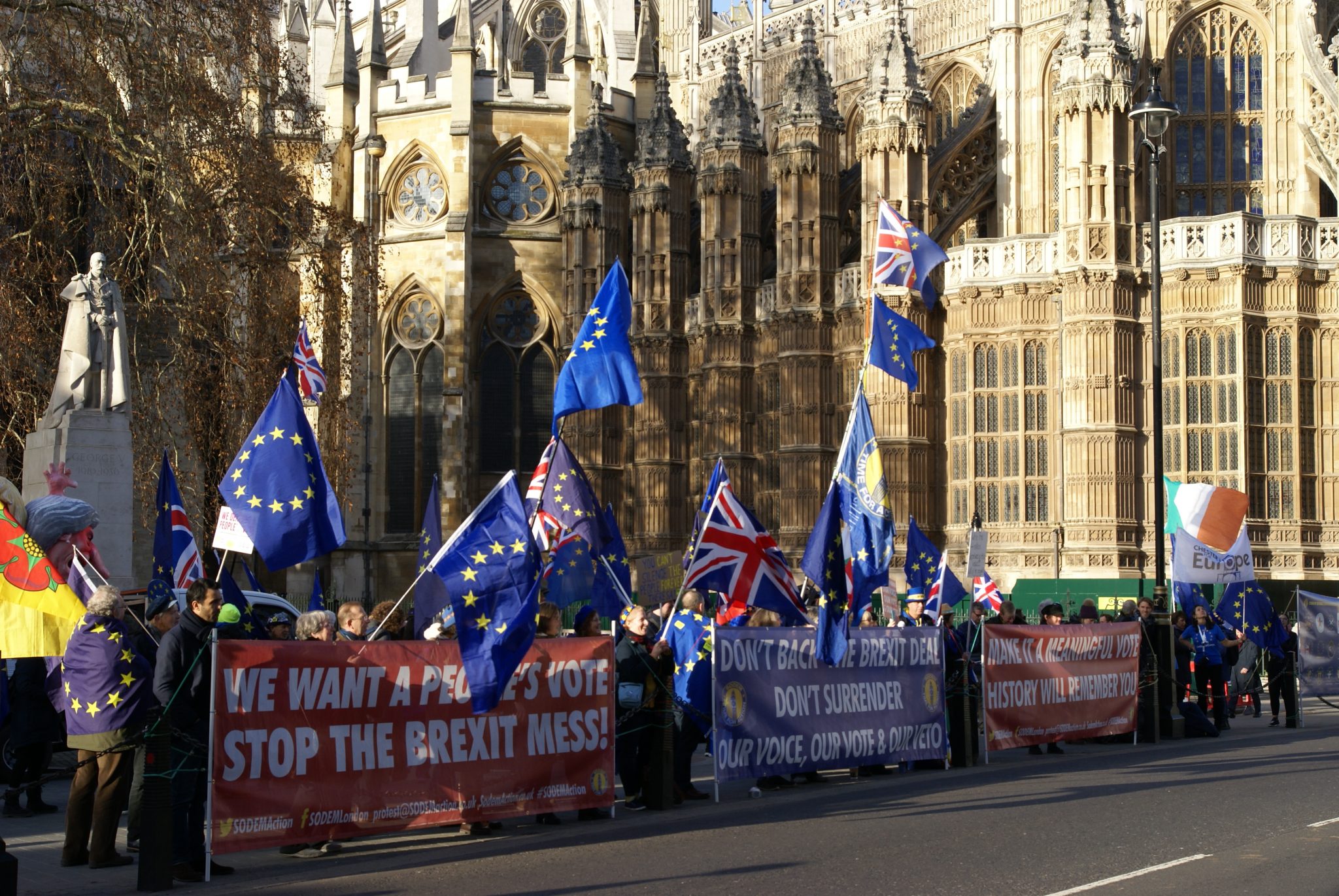 Today, The Oxford Student Independent Group have sent their application to register as an official society. They have also launched their Facebook page and website.

The Independent Group was formed in February 2019 after a number of moderate Labour and Tory MPs broke away from their respective parties. The Group supports a second EU referendum and has since filed for party status, under the name ‘Change UK’.

Joining Ms. McDermott on the committee will be James Norton as Secretary, Nicole Bussey as Treasurer, Libby Cherry as Communications Officer, and Joe Rattue as IT Officer.

Ms. McDermott told The Oxford Student: “It has been a hectic week since I first started contacting students last Tuesday. I have been encouraged by the positive response from students across the university.

“We are really excited to have our Facebook page and website up and running. We have also established links with other universities to ensure it is a collective effort and to keep up to date with their progress.

“Currently we are looking to organise a meeting for potential members at the start of Trinity term. In order to apply to be a society we needed a small committee. Luckily some brilliant people put themselves forward and thanks to their hard work we have managed to successfully get to this stage in less than a week.”

Ms. McDermott went on to say of the incoming committee members: “I really believe they have the passion and commitment to successfully establish the society. Hopefully as the term progresses, and we organise membership, we will look to hold elections at the end of term.”

The mission statement on the society’s webpage reads: “The current political system is not working. The Conservative Party has been taken over by the extreme far right, and Labour is run by the hard left. British politics has become increasingly polarised in recent years, and has caused public discourse to stagnate in the same hackneyed narratives which are not only incapable of the pragmatic compromise necessary for government, as the Brexit Crisis demonstrates, but have also produced an increasingly hostile atmosphere which serves only to divide the UK. We call for a new kind of politics, a kind of politics which unites the people, ensures wealth and prosperity, and fosters diversity and equality.”

iOS vs Android … What’s Your Choice? 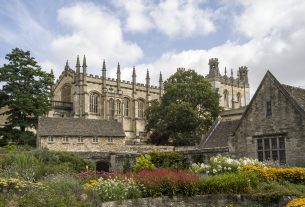 LGBT flag to fly at Exeter?