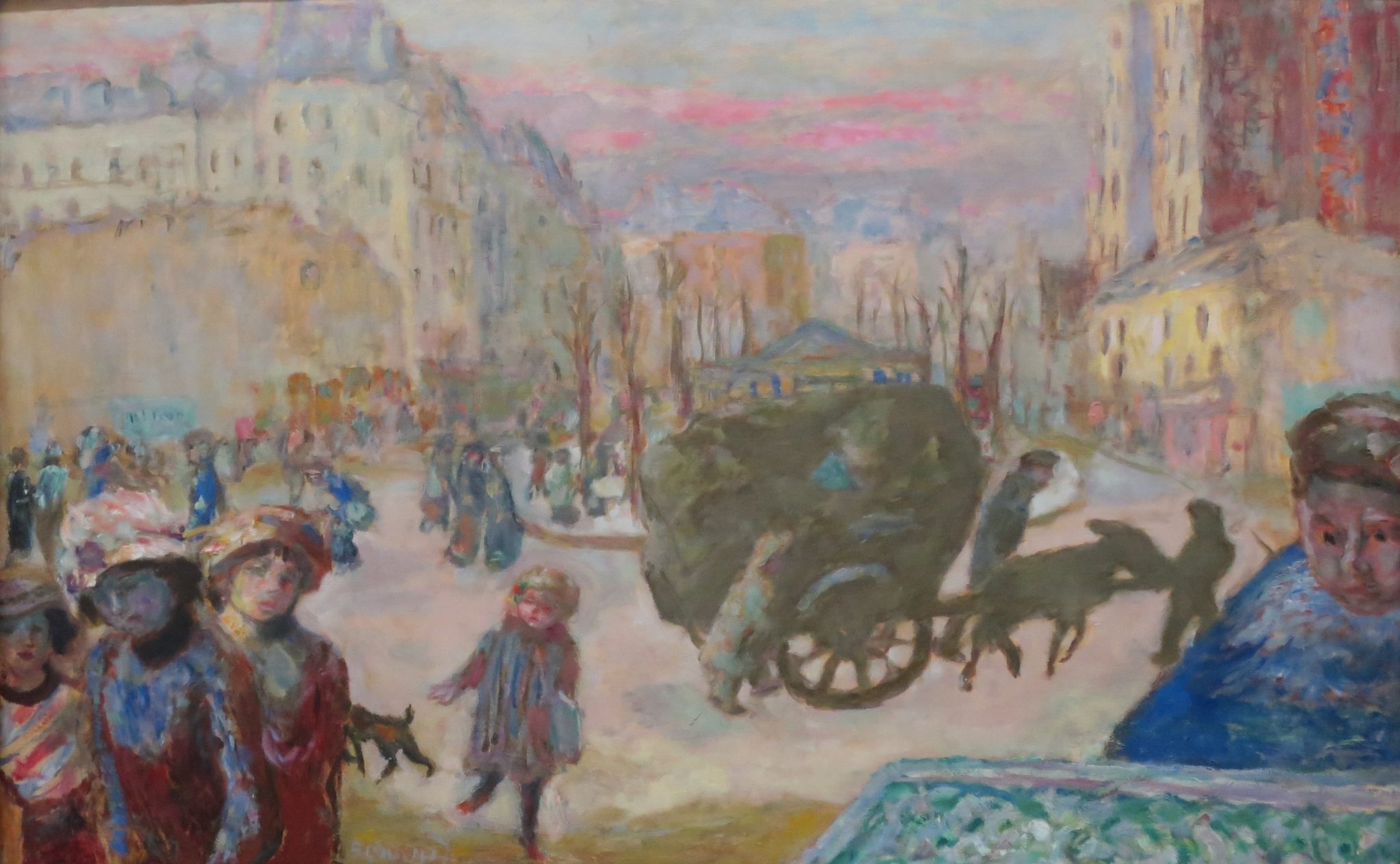 In true Luddite fashion, I have tended to prefer art where I can see a clear and realistic depiction of life; what is more impressive than the ability to capture a fragment of life with such clarity that you can hardly distinguish it from a photograph? Nevertheless, I was intrigued by the spam I had been receiving from the Tate Modern’s Facebook page. Pierre Bonnard, supposedly among the greatest colourists of the early 20th century, stood out in particular.

Championed by Matisse as “a great painter” and defamed by Picasso as “a piddler”, Bonnard’s art certainly invites discussion. Personally, his work both repelled and enchanted me. It is hard to pin down exactly why this was. The gentle mingling of colour to create blurry outlines and silhouettes was at times wonderfully nostalgic. I found it most effective in his landscape paintings, where the slightly hazy effect of the colour gave the impression of a rainy day, with moisture still lingering in the atmosphere. In other works, particularly those depicting people, the lack of clarity was strangely disturbing. What troubled me most was the lack of a clear outline in the eyes of the people.

This is not to say that I considered the work “bad”: as an English and German student with a very limited knowledge of the fine arts, it is hardly for me to cast that kind of judgement. In fact, I hardly think such a binary judgement is possible. Somehow you could tell where the eyes were meant to be, and yet the transition of colour was so subtle that you could knew how you managed to distinguish the outline at all. It also seemed that across his work the further into the background you went, the clearer the scene was. In “Piazza del Popolo” the crowd at the front of the picture are somehow vaguer than the crowd at the back, and the city around them also becomes more precisely outlined.

These paintings took me some time to puzzle over, and gave me arguably the most cultured excuse to procrastinate from revision

Anyone inspired to pay a visit will notice another obvious theme among the paintings: nudes. As the information leaflet points out, Bonnard was evidently very fond of his wife. In these paintings, I found that the outlines tended to be much more clearly defined. There was still a dreamy sort of blur through the interaction of the colours; you hardly noticed that in a seemingly natural light skin tone there were traces of orange or red which somehow managed to become normal in the context of the picture. My particular favourites were the bathtub nudes (yes, there were several). Within these there was a fascinating engagement with dimension and perspective – at times the bathtub seemed to take up most of the picture and I wasn’t quite sure whether it was meant to be a bird’s eye view or whether the bathtub was positioned at a very odd angle to the observer. Either way these paintings took me some time to puzzle over, and gave me arguably the most cultured excuse to procrastinate from revision.

The kind of work I have seen is about effect; it is a different kind of appreciation to that of the realist paintings where the value is in the closeness to reality. In some ways you might say that such works are easier to appreciate although I make no such bold claim here. In any case, Bonnard’s work made me stop, cock my head and frown seriously at the painting in the fashion of a true dilettante. All I can say is that I found the fuzziness, for want of a better word, troubling. But in a very fascinating, and exciting way. I would certainly recommend a trip. 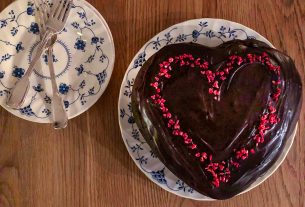 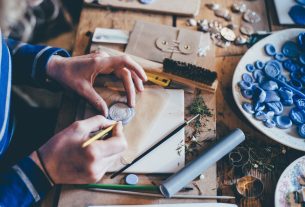