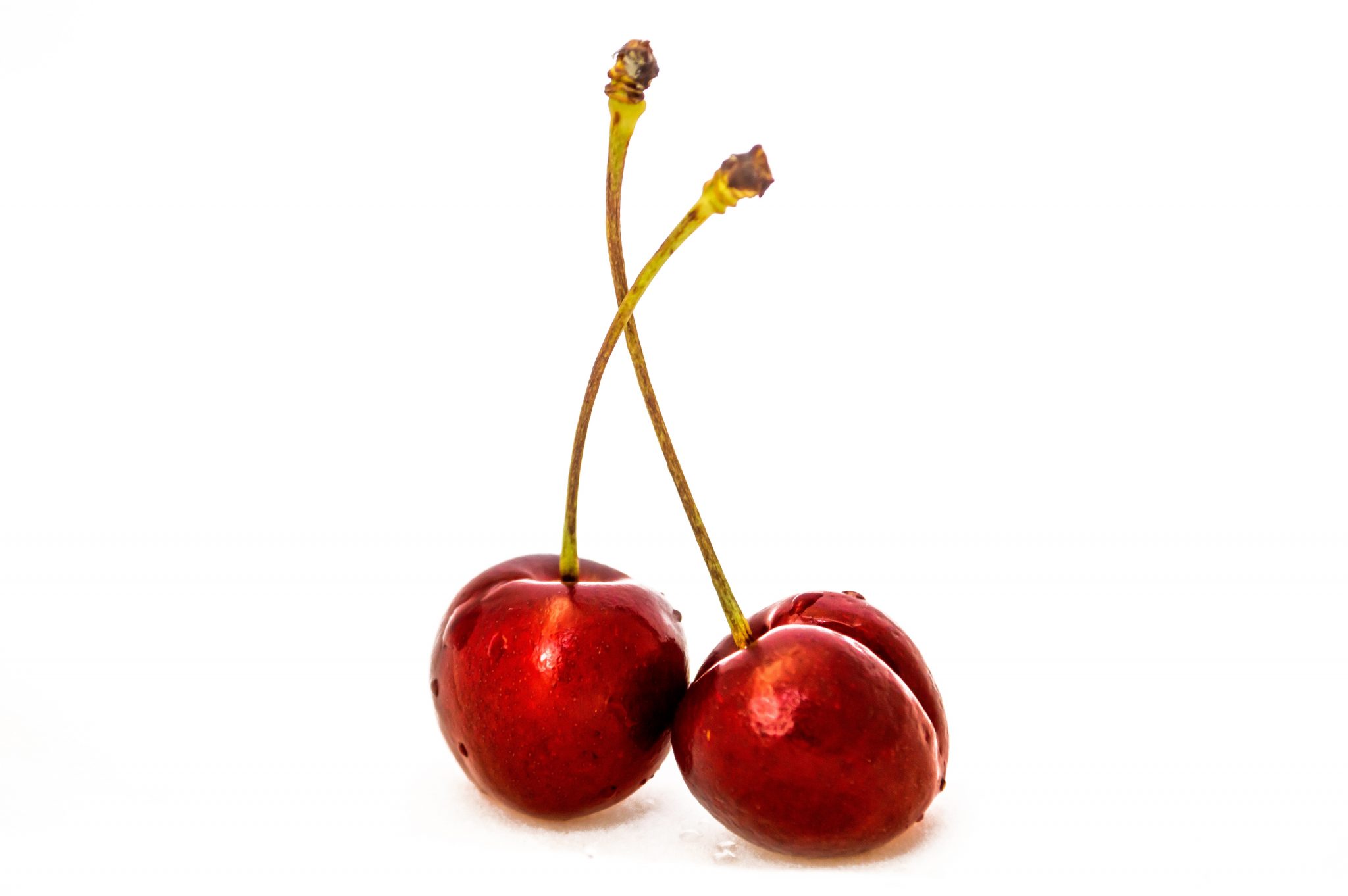 Heteronormative language permeates almost every aspect of our society to such an extent that it is becoming casual and unconscious. It was not until recently when I sat down and thought about the implications of sexual discourse that I realised how much of an unsuitable medium language is at describing anything which contradicts fierce homogeneity, including LGBTQ+ identities.

The ‘virginity’ myth is a particularly harmful, yet also very blatant, example of how language and stereotypes try to put us in neat boxes. The concept of ‘virginity’ largely depends upon the presence of the hymen, a membrane which can be located in the opening of the vagina. According to outdated heteronormative and misogynist thought, the sturdy hymen can survive pretty much all physical activity apart from the penis in the act of vaginal penetration. This is of course untrue, the hymen is extremely delicate and can be broken in an infinite number of ways, some are even born without one. If the breaking of the hymen naturally corresponded to the loss of one’s virginity, I could have had my first time with a Tampax Pearl super plus absorbency, Troy the pony, or a pommel horse (what an equestrian way to lose it). Not only is this assumption largely misogynist since its pseudo-scientific lore reinforces sexist violence against women, it is also heteronormative. By defining virginity as the loss of one’s hymen due to penis-in-a-vagina sex, then some lesbians for example, even if they are sexually active, are incapable of losing their virginities due to the lack of a revered and trusty phallus (well, at least a real one). This invalidates any sexual contact that does not involve a penis and a vagina, instead leaving queer encounters in the grey area of ‘foreplay’. The very word ‘foreplay’, this usually denoting any activity preceding the sexual act, suggests something prefatory to penetration. This refigures the intimacy shared between two people who do not possess what is deemed as the ‘right anatomy’ into the credits before the film, the starter before the main or the jog before the sprint. Queer sex is made linguistically subservient to heterosexual sex by trapping it in the confines of mere ‘foreplay’ rather than acknowledging its significance and meaning in and of itself.

I guess my point is that virginity, like unicorns, mermaids and Avril Lavigne’s clone, is not real.

The colloquial language of losing one’s virginity is not much better—‘popping your cherry’ and ‘deflowering’ for example are evocative of a destructive body mutilating feminised and vaginal natural images, reflecting traditional notions that the penis upon entering the vagina tears the membrane and causes it to bleed. This of course reinforces again the image of the hymen being broken. Imagery, semantics and language work in tandem with one another to reinforce a stereotypically ‘male’ and ‘female’ sexual dynamic operating on sexist lines which refigures intercourse linguistically as ‘loss’ rather than gain.

I guess my point is that virginity, like unicorns, mermaids and Avril Lavigne’s clone, is not real. It is simply an ideological construct used to justify and perpetuate oppressive tropes against minorities such as women and the LGBTQ+ community. Losing one’s virginity, if the phrase should be used at all, should define anything an individual wants it to, being applicable to whatever sexual contact feels right, and with whoever it feels right with, regardless of gender or sexual orientation. We need a new language surrounding sex, one that is inclusive rather than exclusive, and one that is equal rather than hierarchal.