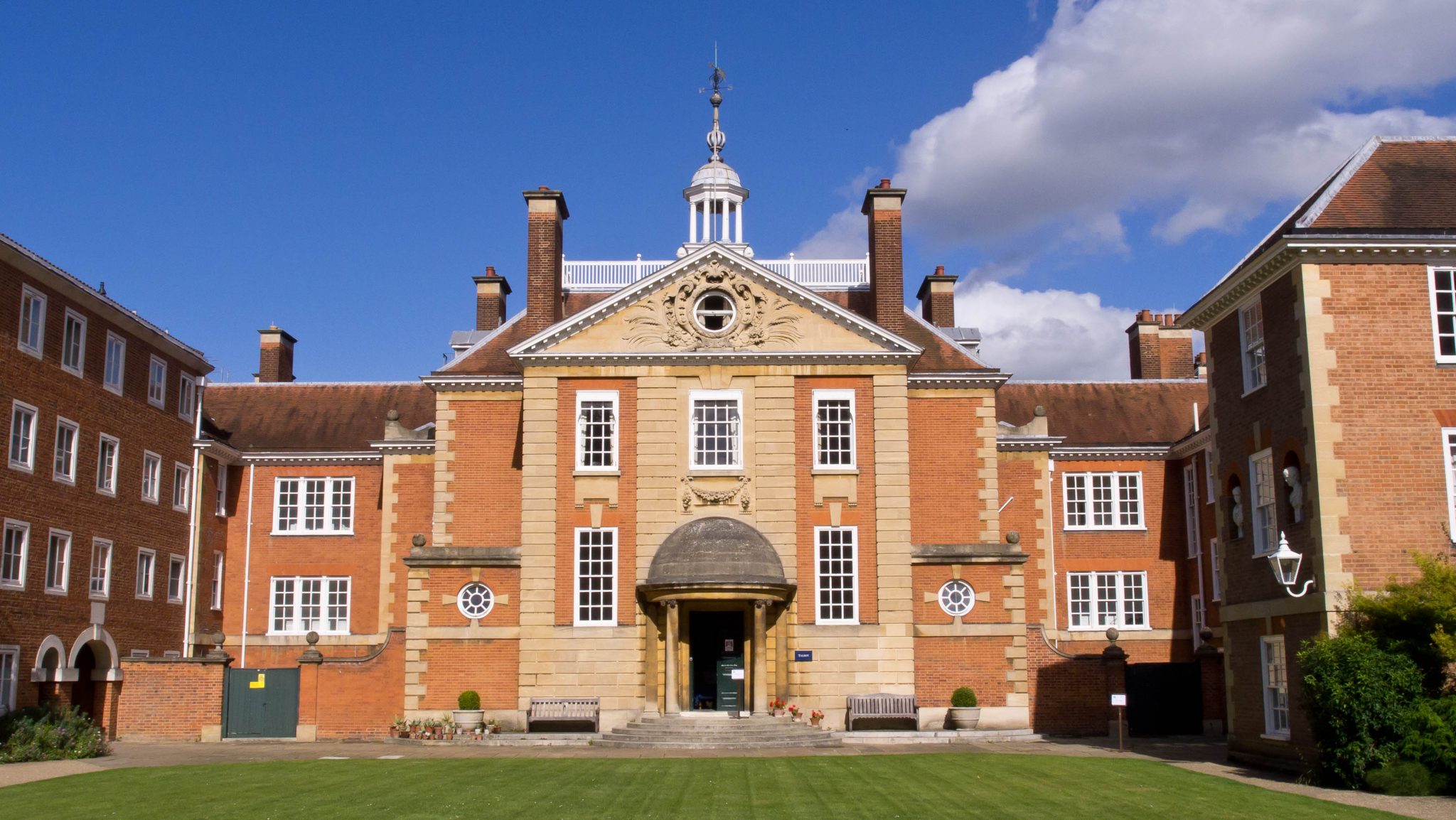 Lady Margaret Hall has announced that it will appoint Andrew Foreshew-Cain, who is the first Anglican vicar to enter into a same-sex marriage, as the new chaplain of the college.

The vicar has previously served as a temporary chaplain for LMH, but will now hold the role permanently.

Foreshew-Cain has previously faced homophobia as a vicar in the Church of England, having  left his former parish in London, citing “institutional homophobia” as his reason for leaving.

At the time he had claimed to be “blacklisted” from becoming a priest in a different parish, and criticised the Church as being an “institutionally homophobic organisation that blindly denies that its policies and practices are deliberately and harmfully discriminatory and wrong”.

Foreshew-Cain has said that he did not seek out the job, but was rather approached by the principle of LMH, Alan Rusbridger.

Whilst the CofE won a case in 2014 which said that they had the right to stop gay clergymen becoming hospital chaplains, it is claimed that a loophole exists within the university which means that college chapels are deemed to be outside the jurisdiction of the bishop.

Commenting on his appointment, Rusbridger has said: “We’re delighted to welcome Andrew back to LMH. During the term he spent at the college as sabbatical cover he won many friends with his energy, commitment and empathy.

“He will be a marvellous Chaplain in succession to Allan Doig, who has served us with such dedication over many years.”