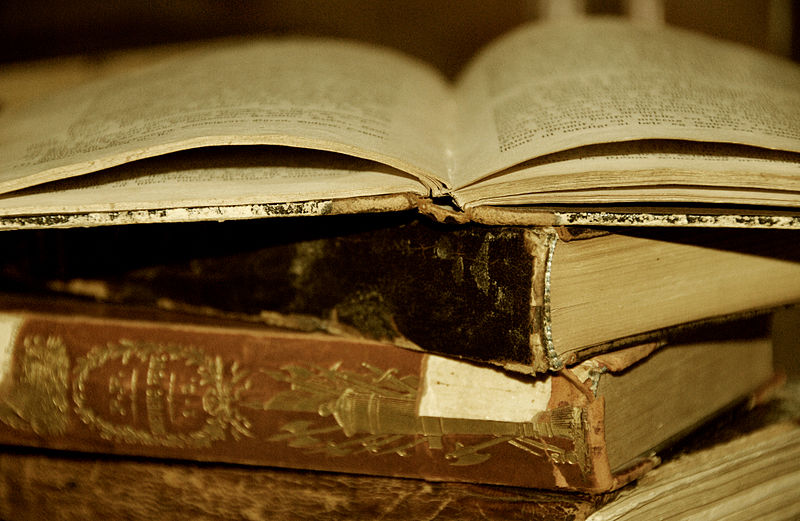 The shortlist for the Wolfson History Prize 2019 was announced today with Oxford University Professor John Blair  one of the shortlisted authors. The prize celebrates the best historical non-fiction books in the UK.

Blair’s work, Building Anglo-Saxon England, is a radical reinterpretation of the Anglo-Saxon world that draws on recent archaeological discoveries to reveal the origins of England’s urban environment. A comment from judges reads: “A guide to a world now almost utterly lost and wholly unrecognisable. Drawing on decades of research and richly illustrated, Blair’s book provides us with a panoramic view and a startling new interpretation of the Anglo-Saxon world.”

Among the shortlisted works are two that feature influential historical figures as their focus.  Empress: Queen Victoria and India by Miles Taylor reveals the extent of Victoria’s involvement in India, presenting imperial rule in India as one of Victoria’s successes. Oscar: A Life by Matthew Sturgis is a biography of Oscar Wilde that presents him as an inspiration for those who challenge convention.

Another work in the shortlist is Mary Fulbrook’s Reckonings: Legacies of Nazi Persecution and the Quest for Justice which explores the lives of both the victims and the perpetrators of the Holocaust. Trading in War: London’s Maritime World in the Age of Cook and Nelson by Margarette Lincoln looks meanwhile into the lives of the forgotten citizens of maritime London who sustained Britain during the Revolutionary Wars.

Finally, Birds in the Ancient World: Winged Words by Jeremy Mynott explores the cultural significance of birds in ancient cultures.

The winner of the Wolfson History Prize 2019 will be named at a ceremony at Claridge’s Hotel, London, on Tuesday 11th June. The winner of the prize will be awarded £40,000 while each shortlisted author will receive £4,000.

Chair of the judges and President of the British Academy, David Cannadine, commented: “The great strength and depth of history writing in the UK is demonstrated by this year’s shortlist. It brings together a range of authors, writing very different types of history across many periods and from divergent perspectives. The unifying element is a commitment to share their meticulous research and passion for their subject with as wide an audience as possible. The task of the judges – although difficult – was a delightful one, and it is with great enthusiasm that we announce the shortlist for 2019.”