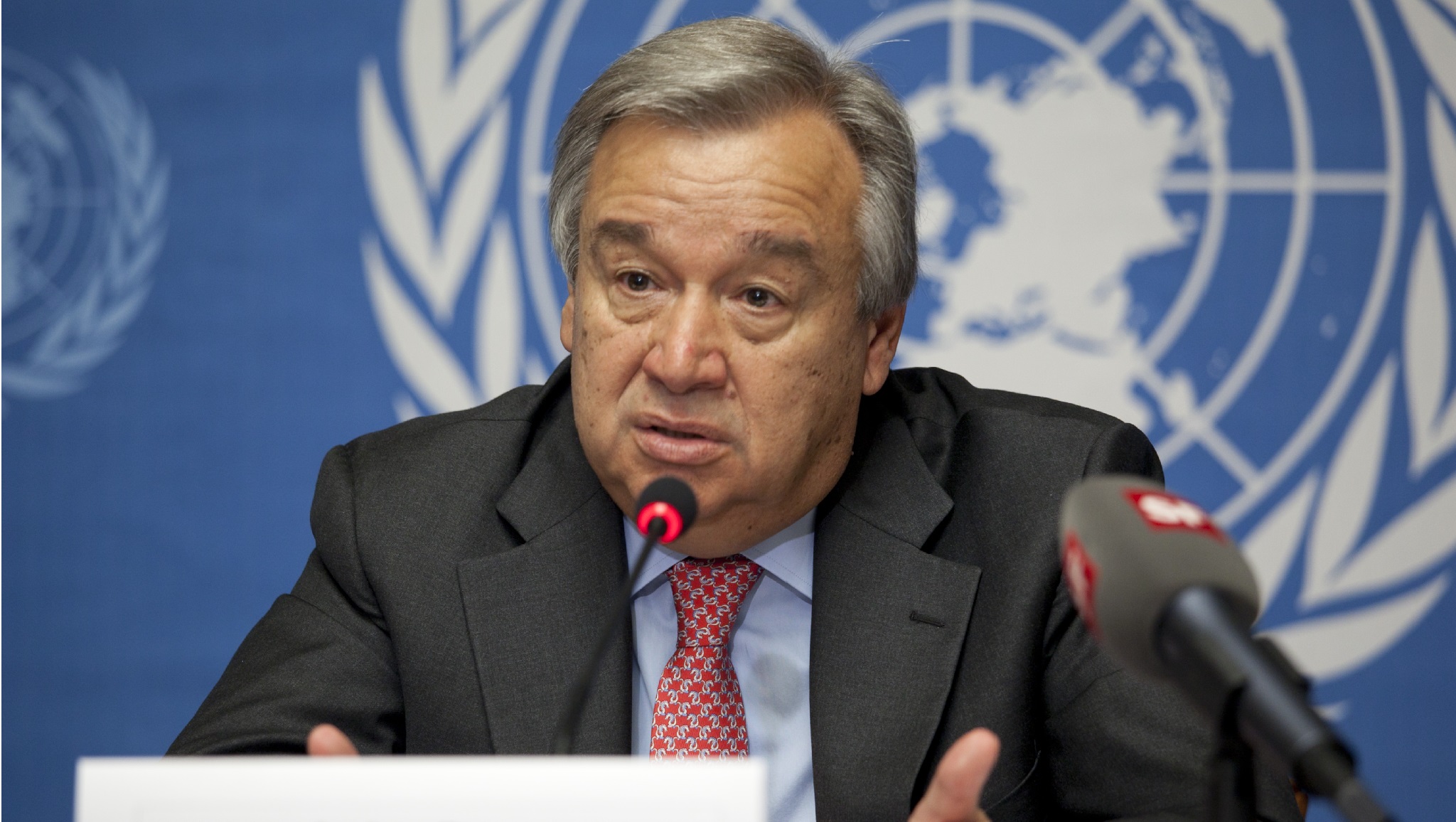 Greta Thunberg, the sixteen-year-old Swedish student who inspired the recent climate marches, has, without a doubt, furthered the cause of climate change. The passionate response from hundreds of thousands of young people is certainly encouraging as to the potential future of global environmental policy. However, despite such promising signs, it is unlikely that these mass mobilisations will result in any wide scale implementation of effective mitigation strategies in the near future. While these marches prompted António Guterres, the UN Secretary General, to call for actionable climate plans to be discussed at the World Climate Summit this coming September, it is more often platitudes, rather than plans, which are exchanged at these forums. This is because there is often little pressure from the public for the government to address climate change as a matter of urgency, and the climate strikes are unlikely to change this.

An unfortunate consequence of our current political system is the endemic of short-term vision fuelled by desire for re-election. As a result of this short term structure, as well as the fact that many of its participants are unable to vote, the unfortunate truth is that the largely youthful composition of the striking crowd at the recent climate change marches hold little political sway. This somber reality was shown to be true when, despite all the many youthful calls to protect our planet, only a handful of MPs attended a climate change debate in the House of Commons in February.

In order to enact real and timely change, the climate change movement needs to light the fire under the older demographics.

In order to enact real and timely change, the climate change movement needs to light the fire under the older demographics. I am not discrediting the work done by Ms. Thunberg and others in recent months; there is no doubt that climate-friendly policies need to be implemented and developed long into the future. Yet, this is an issue which requires the utmost urgency. In 2015, the Paris Climate Accord set a goal of ‘holding the increase in the global average temperature to well below 2°C (3.6°F) above pre-industrial levels and pursuing efforts to limit the temperature increase to 1.5°C (2.7°F).’ However, by the same year, the planet had already endured 1°C of warming. At the current rate, it is likely to cross the 1.5°C threshold between 2030 and 2052.

Clearly, we cannot wait five to 10 years for any actionable climate mitigation schemes to be implemented globally. Therefore, it is critical for the climate movement to change their approach to spreading their message. I believe that the best way to do this is to change the framing of the issue in the mainstream media. In the wake of the US presidential election and Brexit vote in 2016, it is clear that the media is, at least one of, if not the greatest influencer on public opinion. Yet, much of the coverage up to this point has been questionable at best.

An unfortunate consequence of our current political system is the endemic of short-term vision fuelled by desire for re-election.

Climate change deniers have consistently been given an equal platform to climate scientists when discussing the subject. What makes this problematic is that the deniers are very rarely, if ever, qualified climate scientists. Watching Brian Cox, the famed British physicist, try to explain to Malcolm Roberts, a senator for extreme right-wing One Nation party, that climate data had not been manipulated by NASA on the BBC show Q and A in 2016 epitomises the core issue with presenting ‘both sides’; the idea that climate change is a global conspiracy is presented on equal footing to scientific fact.

Taking this a step further, climate change deniers have been given too many opportunities to spread disinformation without being challenged by a qualified expert. For example, take the ‘Today’ show, which aired on 11 November 2018 on BBC Radio 4. The episode questioned Myron Ebell, the Director of Global Warming and International Environmental Policy at a libertarian advocacy group, the Competitive Enterprise Institute (CEI), about climate change and his doubts. The BBC gave Mr. Ebell the platform to spout conspiracy theories, for example, that IPCC scientists were instructed by the UN to overstate the potential consequences of a warming planet. The BBC came under criticism for giving Ebell this platform. The situation was essentially akin to the BBC allowing a flat earther to contest the legitimacy of the recently released ground-breaking image of a black hole!

It only takes a quick Google search to uncover that the CEI has, in the past, receive millions of dollars of funding from the largest private oil company in the world, ExxonMobil. Providing climate change deniers who have no relevant background in this matter a platform to espouse incorrect information legitimises their position which often derives from a vested interest. This allows much of the public to continue to ignore what is the greatest contemporary issue facing mankind. In order for climate change groups and movements to be effective, they need to control the narrative around climate change and should lobby the mainstream media to act more responsibly in reporting on this issue by no-platforming those who do not have a background in climate science. By doing this, climate change will shift from a matter of opinion and debate to scientific fact in the eyes of the wider public, and thus the older demographics may feel more inclined to use their vote to support green-focused parties who will help to mitigate the worst predicted futures in a warmer world. 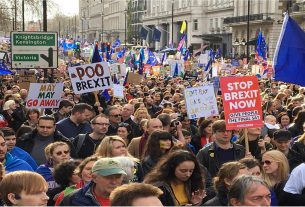 A house divided: The left-wing case against a second referendum

Rhodes remains a symbol of racism in Oxford