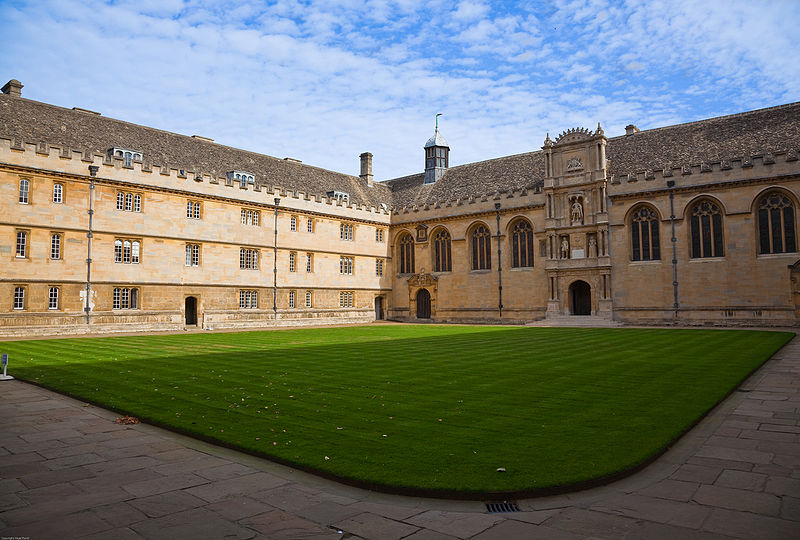 Wadham College’s annual Wadstock has announced the first three bands to be performing on their stage.

Returning to the stage are Wadham’s own singer-songwriter Michael Kurtz and the Rough Edge Brass Band. Joining them in the announcement is Full Circle Blue, described by the Wadham College Entz as a band playing “blues-honeyed, guitar-drenched and reggae-funk inflected originals”.

Wadstock is a homage to the legendary Woodstock festival in 1969 and features a twelve hour music palooza combining a diverse range of genres: reggae, blues, jazz, rock, metal, folk, funk, and soul to name a few.

It is recognsied as a stable part of the Oxford music scene as well as the only festival of its kind at Oxford. This year it will take place on Saturday, May 11 (second week of Trinity) kicking off at 12pm in the Wadham Garden.

Kurtz headlined the Nick Wadham Acoustic Stage last year and is excited to return to the event. Alongside Wadstock, he has played at the 2016 Handmade Festival and has been featured on BBC local and national radio.“It’s always a highlight of Oxford’s musical calendar. It’s fun playing to a crowd of familiar faces and alongside such an exciting range of bands,” Kurtz commented, “Also the food is always amazing so I look forward to that after my set!”

The Rough Edge Brass Band will be playing on the main stage at 3:15 with their jazz renditions and ten person brass section.

Their internal manager, Alex Toal commented on their upcoming performance:“We’re really excited to be coming back to Wadstock this term – it was a fantastic event last year and a key staging ground for the band.

We’re looking forward to getting back on stage there and are so grateful to the organizers for all of their hard work!”The Wadham College Entz who organizes Wadstock will announce the rest of the lineup every other day up to Wednesday of the second week.