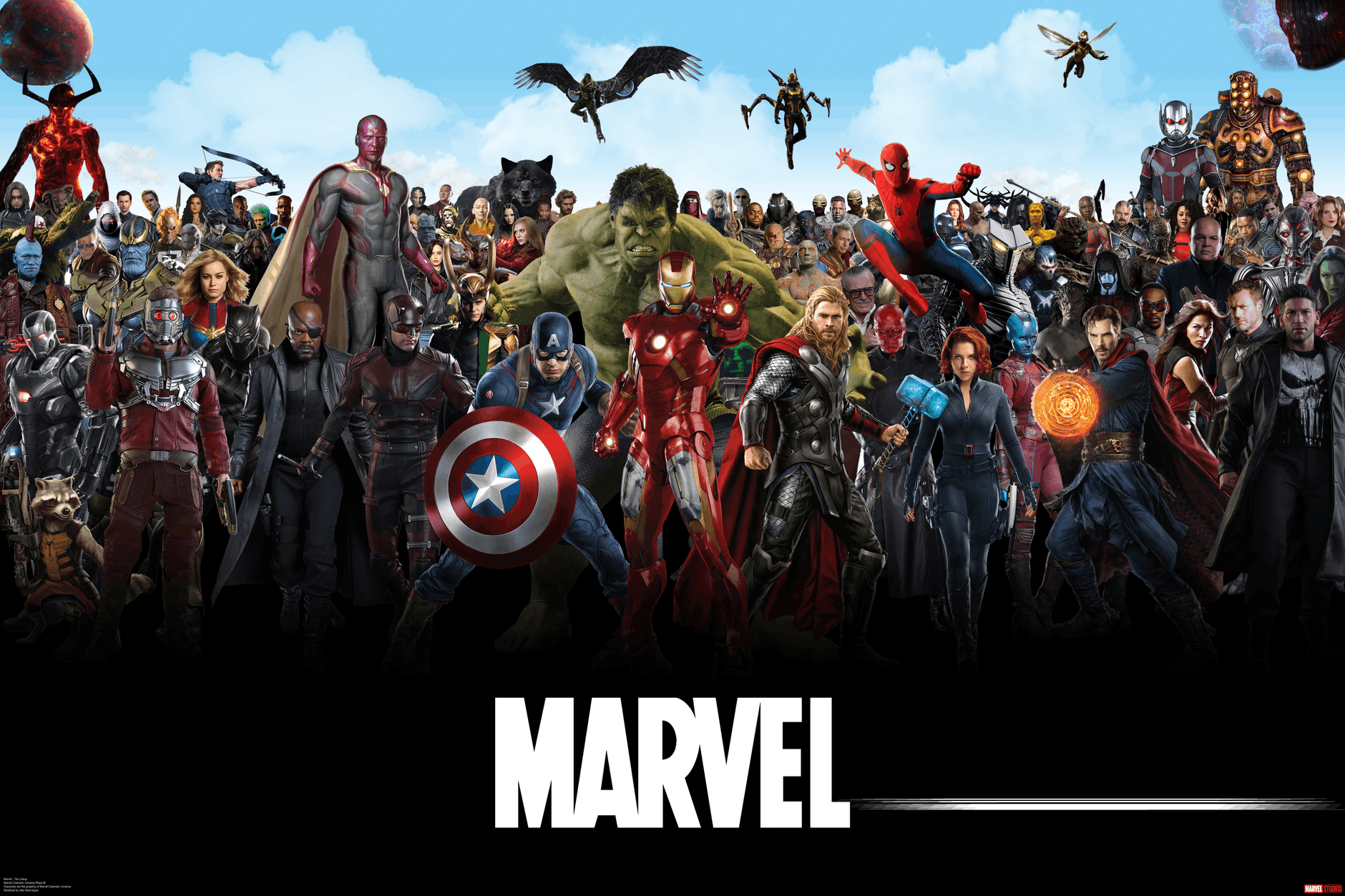 Back in 2008, a new era of cinema was dawning, with Marvel, having finally shaken off the shackles of mistakes thirty years in the making. The Howard the Duck film was one such mistake, as while enjoyable, it didn’t exactly set the box office alight. Another was the collapse of the comics industry in the 1990’s, as the public suddenly realised that all these new series and variant covers simply weren’t sustainable. This put a hole in the side of Marvel’s balance sheet, leading to the sale of rights to characters such as the X-men, who did big business for other companies instead. In the years that followed, the media landscape has become a very different place, not least due to the influence of the Marvel Cinematic Universe (MCU). But what exactly did it do?

Firstly, it made the cinematic universe the next big ticket in the film industry. Anyone who tells you they invented it is blatantly wrong (Terry Pratchett anyone?), but no-one has done more to popularise it than Marvel. The plan, as it stood, was somewhat far-fetched. Take a bunch of characters, a significant proportion no one had heard of before (face it, you had no idea who Iron Man was) give them their own films, then bundle them together for a big showdown.

With hindsight, it’s all so obvious, but the risks involved were immense. Marvel, in order to raise funds, staked the rights to characters such as The Avengers as collateral, with failure leaving them in an already deeper hole than they were in. But fortunately, it paid off in droves, and everyone has tried to imitate it, but no one has beaten it.

Be it DC or Universal, attempts to set up a new universe often take shortcuts, leading to tonal mishmashes. What Marvel did right was to take time and care in setting up the characters, hinting at something greater, before drawing them together. Repeat as necessary, and you have yourself a winning formula.

“In hindsight, it’s all so obvious, but the risks involved were immense.”

This also allowed for developments in other media. Marvel TV is one in particular, with Agents of SHIELD being the flagship amongst an ever-increasing number of shows. While less so now, the show took the opportunity to tie in to a number of films in the MCU, of which the most effective would be the tie in with The Winter Soldier, mainly due to the fact that SHIELD ends up being destroyed. Nowadays, shows like Cloak & Dagger or Daredevil may drop the odd reference, but shirk away from anything closer.

While I would prefer some closer ties between the films, I can also see why this might be difficult from a scripting point of view, having to bend to the whims of writers from another department in the overall Marvel machine. Whatever the case, the universe still feels connected, more so than other companies, even if some of those threads are little more than the odd word here and there.

Beyond the entertainment industry, the MCU has gone a long way to raise profiles. While characters like those in the Guardians of the Galaxy have become household names, the effect also rubs off on actors. Take a look at Robert Downey Jr, arguably the linchpin of the MCU. While he had some great work to his name, personal troubles in the 2000s had taken off the shine. The MCU demonstrated his versatility, and look at him now – one of the highest paid actors in Hollywood.

As for social issues, there is certainly work to be done. While there are critiques of contemporary issues such as the War on Terror, other issues fall by the wayside. For example, a solo female film was raised as a prospect multiple times (Black Widow, only now being actively developed), but it took far too long, to this year in fact, for Captain Marvel to arrive.

While Terrence Howard/Don Cheadle, as War Machine, debuted in Iron Man, we wouldn’t see non-white leads come to the fore until Black Panther. Given Captain Marvel is busy taking in truckloads of cash, and Black Panther was met with great critical acclaim, it’s bizarre to think how long it’s taken. Diversity is a problem generally in Hollywood, but escapist films such as these should go further, showing us worlds which, while having their own problems, reflect back something that we want to see in our own.

“There is certainly more to be done, and while diversity in front of the screen is great, there needs to be a bigger emphasis on that behind it.”

As for the future of the MCU, we know that Endgame will end this current crop of films with Spider-Man: Far from Home kicking off the next. There’s likely to be some significant changes to the lineup, with new characters taking over from the old. As for what the MCU should be, there are certainly things it should continue to do, be that showcasing new technologies (such as digital de-ageing) or defying genre.

On the other hand, there is certainly more to be done, and while diversity in front of the screen is great, there needs to be a bigger emphasis on that behind it. For example, there has been one female director, and two screenwriters, for the MCU to date, which needs to change. The MCU shouldn’t be responsible for this change alone, but as Marvel Studios is part of Disney, they together have more than enough might to start things off. On a more minor note, I think it would be fun to explore lesser known characters/groups that have been overlooked so far, to shine some lights into the darker corners of Marvel’s catalogue.

So, to conclude, what has the MCU ever done for us? It’s rewritten the cinematic playbook, rebooted the superhero genre, and made a lot of people very happy. While it’s not perfect, I look forward to seeing how it develops in the years to come. 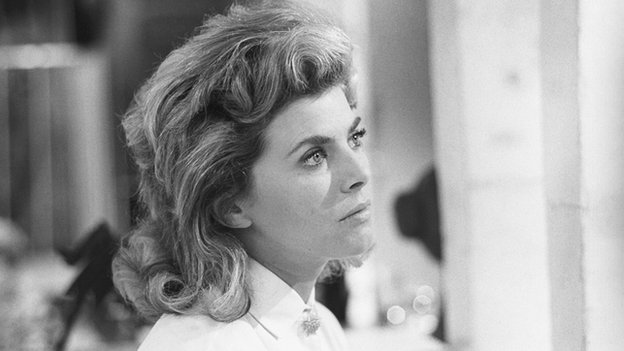 Not yet playing for the Blues: Wives’ Heads Revisited