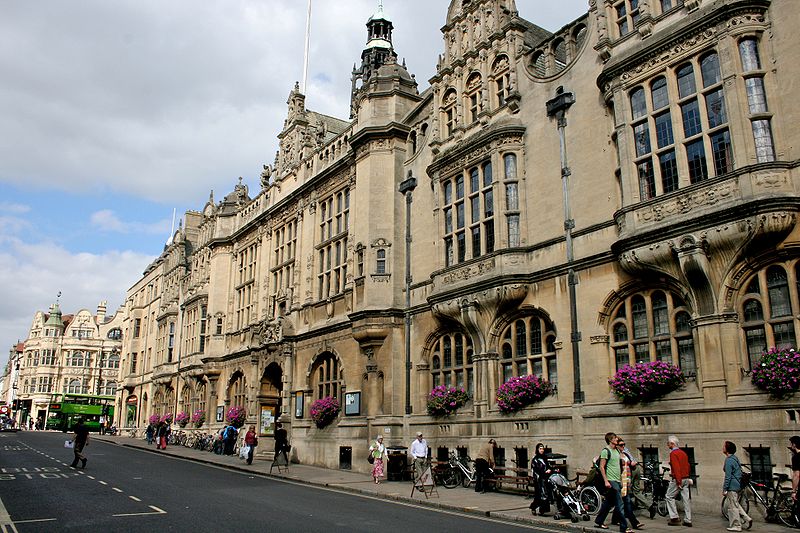 Oxford City Council is to become the first UK local authority to establish a citizen’s assembly with the aim of helping address the issue of climate change, by considering the measures that should be taken in Oxford.

This follows the unanimous declaration by Oxford City Council members of a ‘climate emergency’, in a decision that also set in motion plans to create a citizen’s assembly in Oxford to consider new carbon targets and additional measures to reduce emissions.

In a press release this week, the City Council revealed details of how the assembly will be formed and the role it will have in decision-making.

“The citizens assembly will involve a randomly-selected representative sample of Oxford residents and will meet in September. It will be the first citizens assembly in the UK created to consider climate change.

The City Council will be commissioning research to develop options and timescales for carbon reduction in areas such as housing and transport, which will be put to the citizens assembly. In addition, it will hear from a range of independent contributors. The citizens assembly’s recommendations will assist the City Council in its final decisions on adoption of carbon abatement measures and targets.”

Writing for Labour’s environment campaign, Cllr Tom Hayes, a key architect of the plan, describes the need for a radical approach: “Here in Oxford, if not elsewhere, our representative democracy is in good shape. But on the issue of climate change, we need to bring every viewpoint into decision-making to build a majority for action.

We can’t allow another thirty years to pass by without coming up with solutions. More of the same won’t solve our problems. We have to break environmentalism out of the bubble of the traditional green community, as many in that bubble strongly tell me themselves, and this assembly will do that. It will position climate as a challenge in the fight against inequality, and highlight what a majority wants us to do.”

The City Council quotes estimates that it alone is only responsible for around 1% of total carbon emissions in Oxford but stresses its role as a member of Low Carbon Oxford, a network of 40 public and private sector organisations in the city that can broaden its impact.

The council has also secured funding to upgrade the city’s buses to ‘Euro 6’ emission standards and assist with a transition towards zero emission-capable taxis. Plans have also been announced to install one of the world’s largest batteries for electric-run vehicle charging.