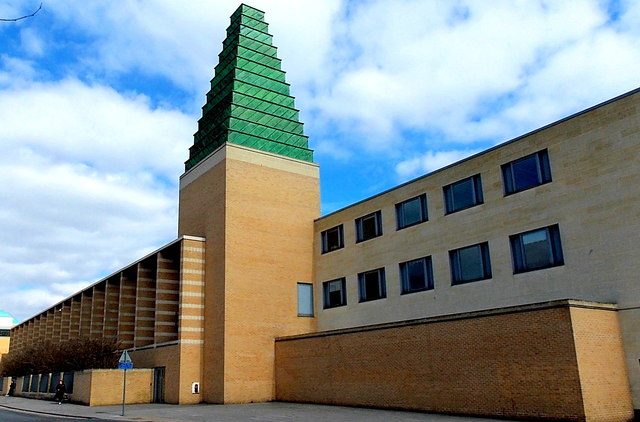 The naming founder of the Saïd Business School, Wafic Saïd, has donated £15 million to fund a new ‘Global Leadership Centre’, which will be housed in a redeveloped Osney Power Station.

Saïd was famously involved in ‘fixing’ the 1980s Al-Yammah arms deal between Britain and Saudi Arabia which created billions for British arms company, BAE Systems. His largest business operations lie in the areas construction and infrastructure.

Vice-Chancellor Richardson was present at the signing on the 25th April, and noted ‘I would like, on behalf of colleagues across the University, to express our deep appreciation to Wafic Saïd for his generous and visionary support of this exciting project.’

Mr Saïd said on the occasion of its signing, ‘It is now two decades since we held the ground-breaking ceremony for the Saïd Business School’s first building. Since then, its success and impact on global business practice has surpassed even my most ambitious dreams.’

The new development is designed to contain 121 bedrooms and ‘state-of-the-art’ facilities. The power station marked for redevelopment dates from 1892, and powered the first electric lighting in the city; John McAslan + Partners has been made project architect, with his other work including the redevelopment of King’s Cross. Commencement of works is planned for early 2020.
Image credit: Jaggery via Geograph
Post Views: 2,967