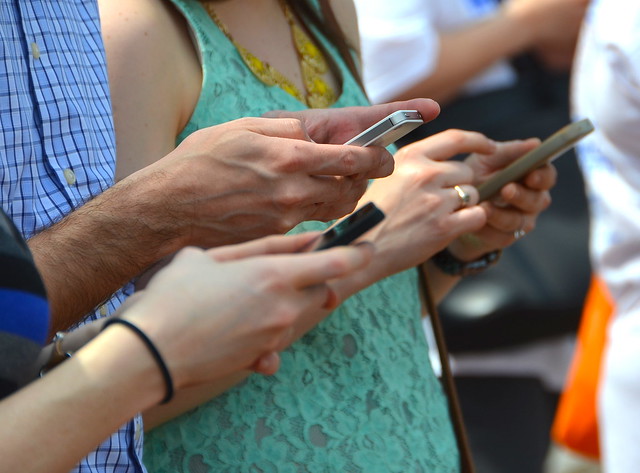 The recent call for age restrictions on likes and streaks on Facebook and Snapchat is long overdue, but does not go far enough. Restrictions should not discriminate; people of all ages should be protected from the psychological damage caused by likes, streaks and other online ‘reward’ mechanisms used by giant social media companies to make us all addicts.

Likes, shares, streaks and randomized feeds all operate under the same principle of causing chronic addiction. These mechanisms work subconsciously and bypass our conscious defence mechanisms.

By triggering dopamine, these mechanisms reward us in the same way as heroin and other addictive substances. They substitute false rewards for real rewards, such as social interaction, community engagement and play and fun, creating a cycle of instant gratification that never satiates us.

Over time, these features of social media create a numbness and often increase the chances of developing depression or anxiety. As numerous studies have pointed out, the more time someone spends on social media, the more likely they are to develop mental illnesses. This makes the fact that social media and its features are addictive, and therefore demanding of our time and attention, particularly problematic.

The inventor of the Facebook “Like” button, Leah Pearlman, has gone so far as to say that this invention ruined the internet. After leaving the company, Pearlman admitted that the like button was the worst thing she had ever worked on and that it fed into a vapidness of the internet in the 21st century.

At their core, likes and streaks derive from the same techniques used by casinos and major gambling companies. Users go on an app like Facebook or Snapchat and are rewarded for their use of the app by sounds, bright colours and pinging notifications. Research into slot machines shows that these techniques are highly effective in encouraging addiction- especially when operating in a randomized fashion. In the 1930s, Harvard Researcher B.F. Skinner did a famous study on mice, where he found that randomized rewards were the key to addiction. If mice were fed a random number of pellets after pushing a button, they would keep pushing the button even if you stopped feeding them altogether. They became addicted to the action.

They substitute false rewards for real rewards, such as social interaction, community engagement and play and fun, creating a cycle of instant gratification that never satiates us.

In the same way, many humans on social media have become addicted to the ‘randomised’ nature of the news feed, the random interactions with strangers and the randomised timings of likes. So what can be done?

If people become addicted or mentally ill because of social media use, it is the role of the government to step in and prevent such harm. The famous legal theorist HLA Hart once proposed that the purpose of law was to prevent harm. In the past, the law has prevented harm caused by driving, by implementing seatbelt laws, and by food, by implementing food safety regulations- to name but a few occasions.

Today’s challenges require legal solutions of the same nature. We need to regulate and ban the techniques used by social media companies that trigger addiction – the like, the streak and the randomized news feed. In so doing, we would not only free ourselves from an epidemic of mental illness among the young, but we would also make people freer to determine their own lives.

This should be the ultimate purpose of new technology: to give us freedom. Not to control us, manipulate us and make us addicts – but to free up our time and give us more space for the real parts of life: socializing, community-building, hobbies, loves and passions. On this measurement, social media sites are bad technologies. By contrast, we should venerate the technologies that grant us true freedom: the washing machine, the dishwasher and the automatic vacuum cleaner. These are the true heroes of the modern age.