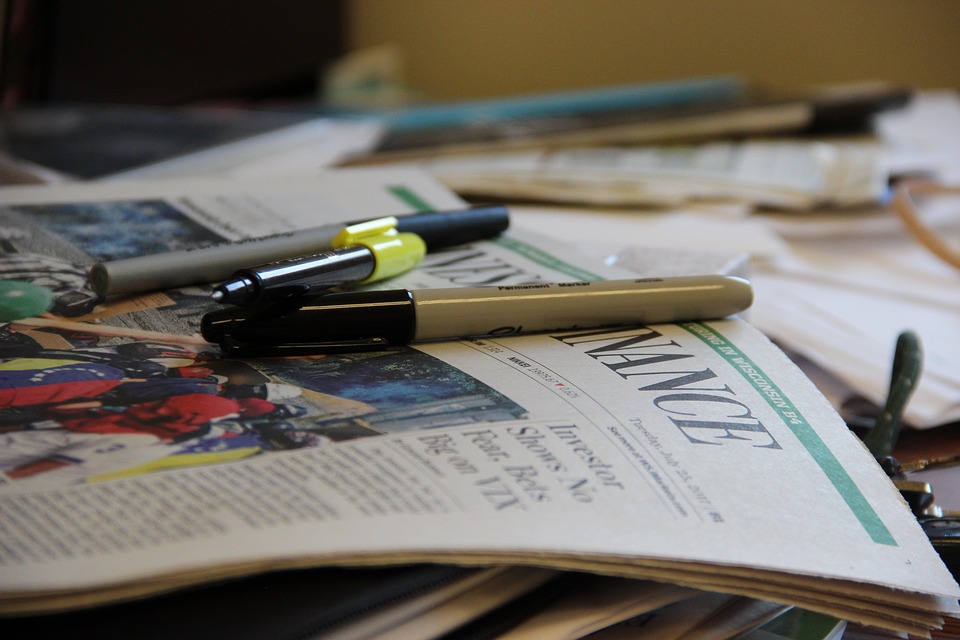 Caught between two worlds: Being at home vs being in Oxford

Despite its many benefits, life in Oxford can be a constant challenge. In my experience, the key to survival is stamina. Though short, its terms resemble a marathon more than a sprint. Academic life isn’t just difficult; it’s monotonous. The constant deadlines seem to erode any sense of accomplishment: completing one piece of work is merely the first step in beginning the next. Everything you learn starts to blur together. Lectures, tutorials, and essays all become part of the same, dull routine.

The social side of life doesn’t fare much better. It’s no secret that Oxford is a small city, and the collegiate system serves to make it seem smaller still. Being surrounded by the same people can be reassuring. There’s so much to do and so many people to do it with. And yet, after weeks of prolonged contact, this comfort starts to resemble claustrophobia. Leaving your room to do something as simple as checking your pidge can turn into a fifteen minute ordeal in which you have to make small talk with almost everybody you know.

The free time that you do have is soon overrun by all the opportunities that Oxford has to offer. Combined with the workload, it feels as if there’s no time left to breathe, let alone sleep. By 8th week, I find myself desperate to escape. Overworked, overtired and overwhelmed- nothing seems more welcoming to me than the familiarity of home.

The novelty of being back home wears off and the feeling of normality morphs into boredom. With nothing else to do, there’s only one option left: work

The vac brings the promise of freedom from Oxford’s stifling routine. Having left an environment in which six hours of sleep is a luxury, most this translates as the freedom to rest. I for one spend most of my first week back home snuggled under a blanket, reveling in the feeling of not being exhausted. It’s this freedom that makes coming home so refreshing. Where your days were once filled with an endless stream of work, there’s now space for reunion with those you left behind. In fact, returning to my hometown often feels like meeting with an old friend. Walking through its streets, seeing what’s changed- it’s like a conversation.

For me, there are few things more reassuring than visiting my favourite café during the vac. All it takes is cup of coffee, and in no time at all, I’m overcome with the feeling that I never even left. Everything is familiar and comforting, yet there’s now time to catch up on all the things you’d missed out in Oxford.

However, the fun is short-lived. After a brief period of respite, you’re left with an overwhelming amount of time to fill. In the end, the vac is never all it’s cracked up to be. What you envisioned as six weeks of non-stop fun, instead plays out as long days spent in the house alone. Plans fall through, friends are busy and you’re faced with the fact that in your absence, people have developed lives separate from yours. Compared to the bustling social life of college, the vac is lonely.

The novelty of being back home wears off and the feeling of normality morphs into boredom. With nothing else to do, there’s only one option left: work. But, removed from the structure of term, revising for collections can seem like an insurmountable task. Before you know it, you’re ten episodes into a Netflix binge, contemplating your love-hate relationship with Riverdale and wondering where exactly it all went wrong.

As much as Oxford can be overwhelming, it does have a unique atmosphere. Although it can get tough, there’s a sense that everyone is in the same boat. It’s this camaraderie- both spoken and unspoken- that makes the whole experience manageable. By comparison, revising at home in the vac can feel like trying to get blood out of a stone. Being in Oxford makes academic work so much easier. It means living within walking distance of several libraries, having the motivation that comes from being surrounding by other students and access all the resources you need. And when the pressure becomes too much, there are people to turn to. Welfare officers, peer mentors, chaplains- none of these resources are available when you’re away.

Especially for those who don’t know many people at Oxbridge, or at university at all, it can hard to find anyone who understands your frustration. In contrast, living close to friends means that there’s always someone to turn to for a chat or a cup of tea. Though college may feel claustrophobic at times, there’s a real sense of community. The friendships I’ve made at Oxford so far are some of the ones I treasure most. There’s also no shortage of activities to fill your precious free time with. It wouldn’t be an exaggeration to say that there’s something for everybody. It’s the stark contrast between this hive of activity and the comparative boredom of the vac that makes me appreciate the University for what it is.

The fun is short-lived. After a brief period of respite, you’re left with an overwhelming amount of time to fill.

I may miss home when I’m at Oxford, but at the same time, I miss Oxford when I’m at home. And therein lies the problem. It’s a classic case of the grass being greener on the other side. When it comes down to it, I don’t think that being at home is better than being at Oxford or vice versa. Both environments have their advantages and disadvantages. But it’s the experience of dividing my time between both that I find most difficult. Oxford is a bubble in every sense of the word. Combine that with the inconvenience of lugging your possessions from one place to another and it becomes hard to ever feel settled.

So, what’s the solution? The answer lies not in comparing the two worlds, but in appreciating both. It’s an enormous privilege to study at a university like Oxford; it’s also a relief to escape from it sometimes. By cherishing the time we spend at Oxford and time we spend at home, it might just be possible to reconcile the two.