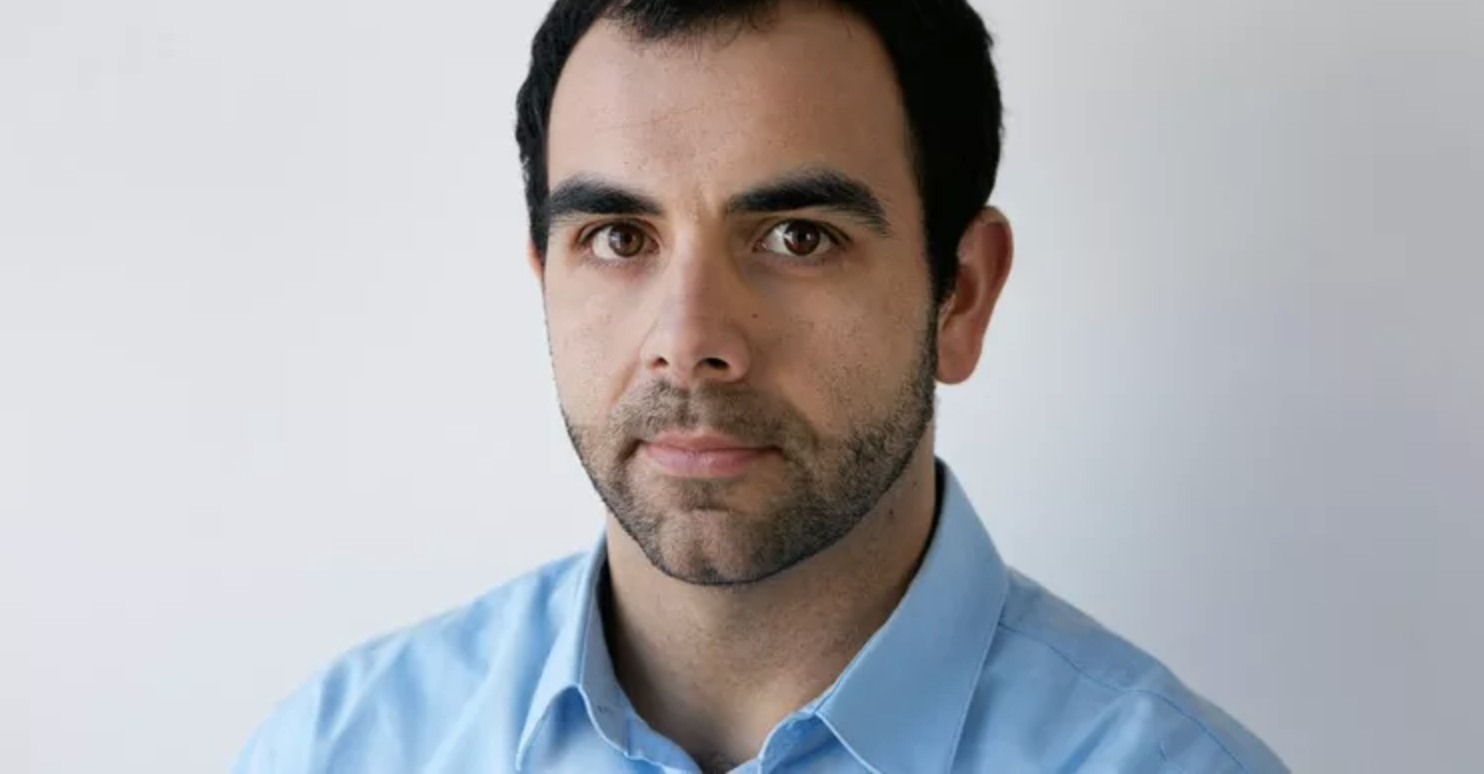 Shakir is Israel and Palestine Director at Human Rights Watch. His deportation has been justified by Israeli courts on the grounds that “his actions publicly to advance a boycott against Israel.”

In a statement, the Human Rights Watch have said that neither the organization nor Shakir promotes boycotts of Israel, but acknowledged that both have called for companies to cease operations in West Bank settlements because they “inherently benefit from and contribute to serious violations of international humanitarian law.”

In an open letter, Rhodes scholars have described the deportation order as retaliation against Shakir for his defence of Palestinian human rights under Israeli occupation, and refer to Shakir as “a friend to all those who are committed to justice and equality.”

Shakir’s case is the latest example of the Israeli government’s growing crackdown on activists over their advocacy of or connections to the pro-Palestinian Boycott, Divestment, and Sanctions (BDS) movement.

Tom Porteous, deputy program director at Human Rights Watch, commented that “Israel portrays itself as the region’s only democracy, but is set to deport a rights defender over his peaceful advocacy”.

As well as Mayor Pete Buttigieg of South Bend and Senator Cory Booker of New Jersey, Rhodes scholars have also called on Canadian Foreign Minister Chrystia Freeland to stand in support of Shakir.

The open letter adds that ‘the Israeli government’s decision to deliberately target and deport a member of our Oxford community is a morally indefensible affront to the work of human rights activits’ which ‘sets a precedent for further unjust criminalisation of student activism that seeks to defend and empower Palestinian voices’.

Among the groups who signed the letter were the Black Association of Rhodes Scholars, Rhodes Women,  Rhodes Arab Society, Rhodes for Wellbeing and Rhodes Scholars for Palestine. 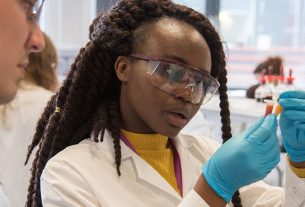 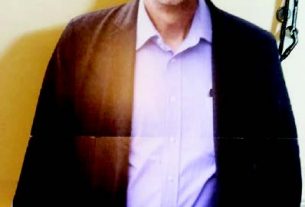