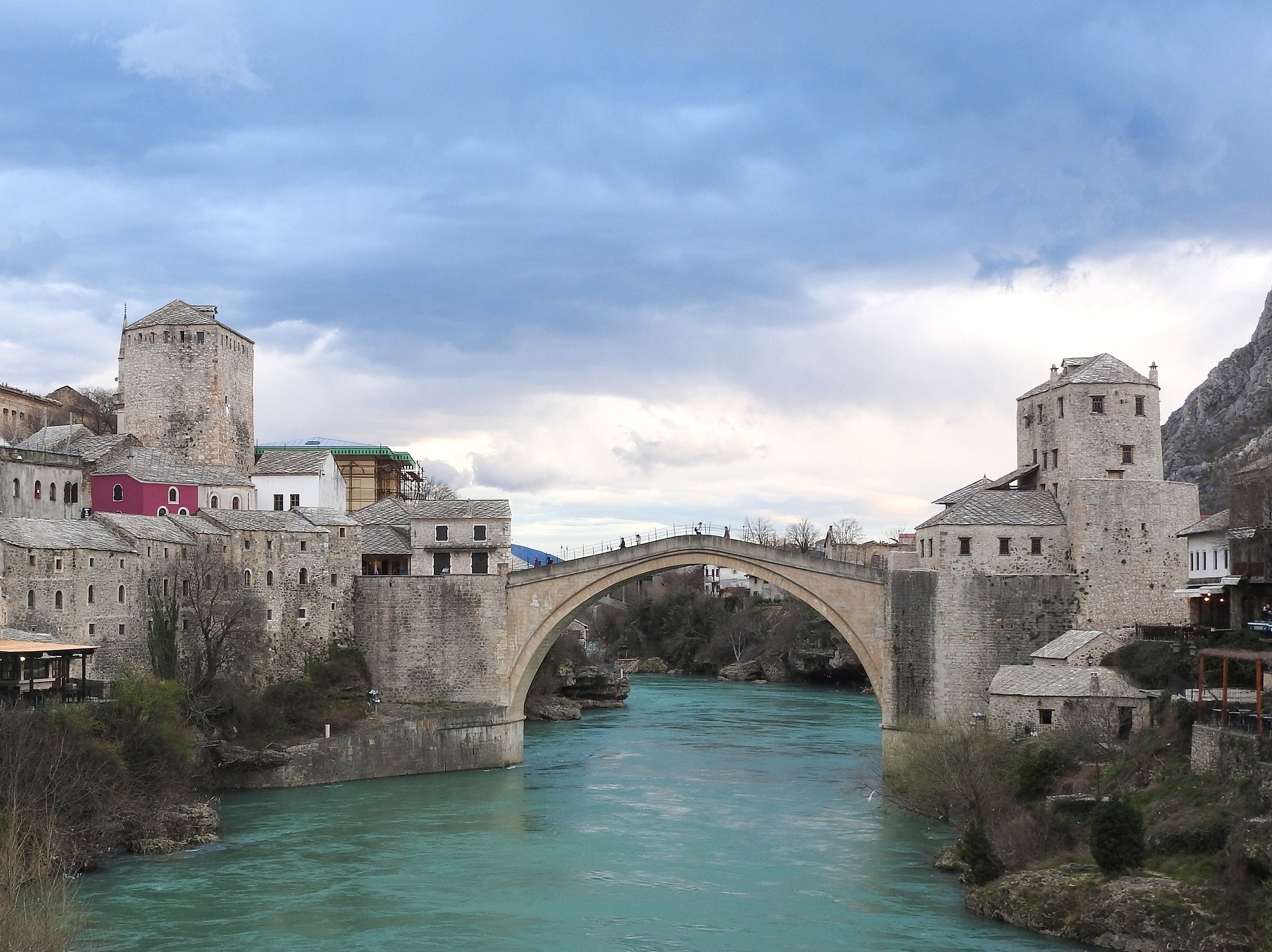 Travel, without any doubt, is my greatest pleasure. I usually travel alone, and for the purpose of leaving my comfort zone.

At the border crossing between Bosnia and Herzegovina, and Montenegro, I puff out my chest a little and sit up straight. I keep a stony face. The Taiwanese tourists sitting opposite me are barked at by the Bosnian agent for taking a photograph of him collecting passports as he comes down the aisle of the coach, and he makes them delete the photograph. He snatches mine, thumbs to the photo page, and his eyes flick between me and my impression. Border agents are chosen to be intimidating (I think this one is wielding a gun). There do exist horror stories of LGBTQ+ people being taunted by border police, but I try to think of other things: would I be given a passport stamp?

Last year, I was the Republic of Georgia. I ate dinner one night with some other guests of the Model UN that my city had invited me to. They were all Georgian, in their late teens or early twenties, and they mostly talked amongst themselves but the one sat to my right vaguely translated. One quips something, and the others laugh. “What do you think of the gays?”, my translator asks me. He continues, before I have the chance to answer, “I think, perhaps fine indoors but I don’t want to see it in public. Not right.”

“I think, perhaps it’s fine indoors but I don’t want to see it in public. Not right.”

It is easier to overlook laws and customs if they don’t affect you. I think of the British holidaymakers who flock to Hungary with little thought to how it has become a bastion of autocracy – a self-styled ‘illiberal democracy’. What about the UAE? 1.5 million Brits visit every year: scarcely is there much discussion of whether it is right to endorse a country where punishments for same-sex activity including deportation, chemical castration, fines, floggings, beatings, prison time and death remain on the statute books. You vote with your wallet, after all.

When I travel, I realise that I’m in a position of privilege for being a white man. But as a gay person, I’m often less confident. In situations like this, I always feel self-conscious. Do I look or sound gay? These things bother me less at home than they do when I’m walking after dark in a city where I don’t speak the language.

On balance, I still think it is a valuable thing to travel as an LGBTQ+ person if you are able to, particularly in places like the former USSR or Yugoslavia, where (with a handful of exceptions) the movement for rights and recognition is in its infancy – or it is being actively repressed. The same applies even in places further afield where it remains illegal to be LGBTQ+, such is the case in around seventy countries. It puts the situation at home into perspective, plus to meet other LGBTQ+ people from around the world is a wonderful and mutually beneficial thing. Conscious of the situation from country to country, it goes without saying that it remains necessary for LGBTQ+ people to take extra practical precautions; furthermore, my experience will be different from that, say, of a trans person, or that of a couple travelling together.

To travel can be a defiant act. A political act, even. To live and move freely is a remarkable thing, even if sometimes it is daunting; in a certain sense, it empowers me. 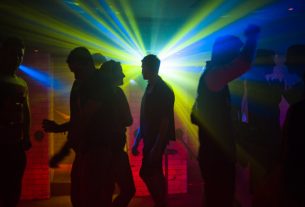 Can straight people go to Plush? 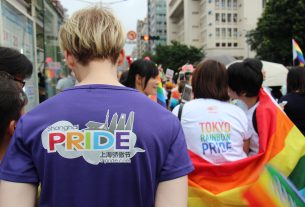