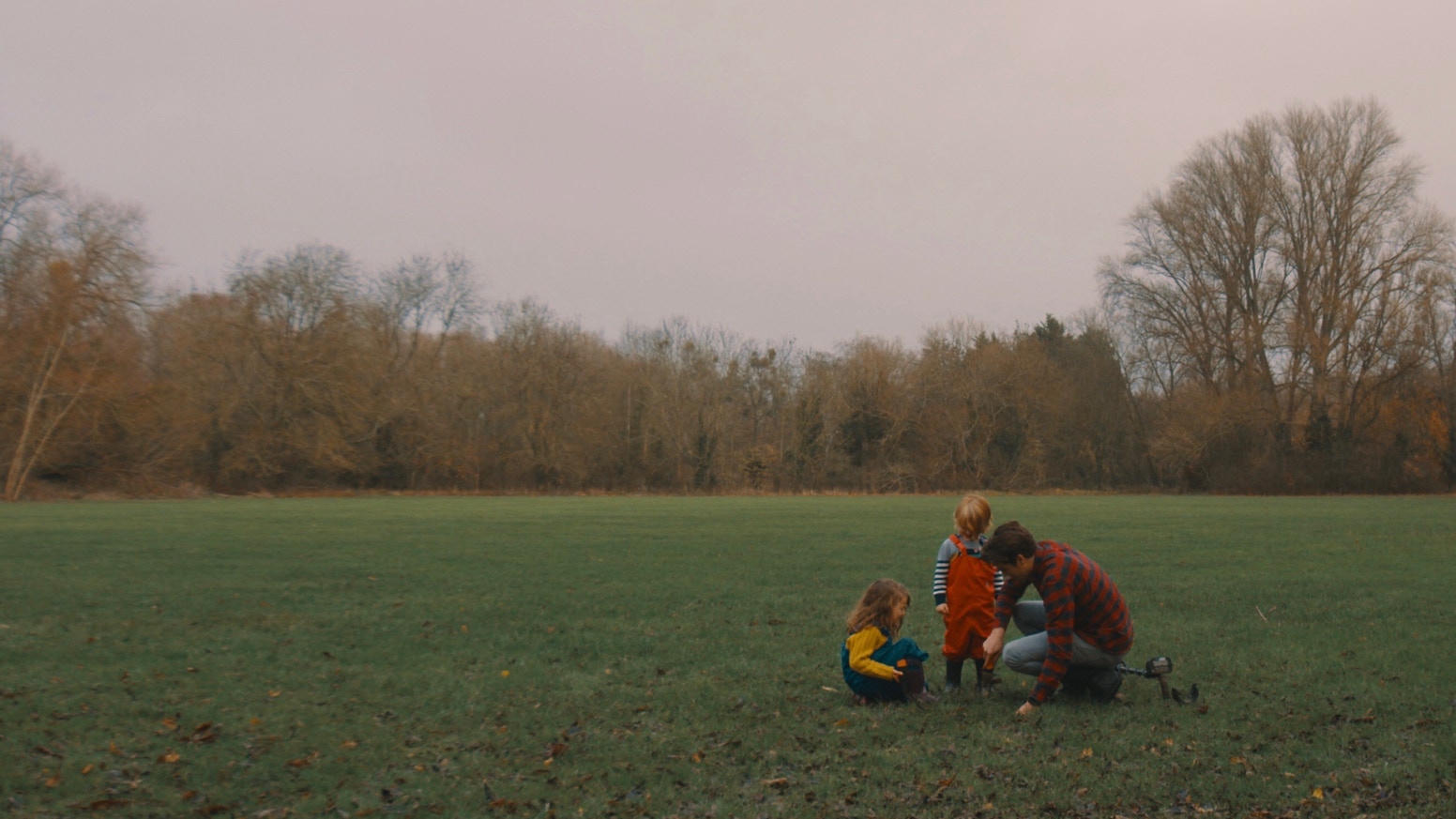 Five years ago Christ Church student Scott Whitehead started writing his now finished novel ‘The Light Beyond the Garden Wall’. Set in the Middle East in 700BC, the story is a part historical, part inspirational fiction which follows the prophet Isaiah and the challenges involved in his coming of age. Going through an extremely difficult period in his life, Scott was compelled to write this story to help relieve his own experience and to produce something that might later guide his children. Scott has received incredible support for his book and I was fascinated to speak to him about his inspiration for the novel.

How would you explain the feeling of being ‘compelled’ to write – was writing an escape or a purpose?

A mixture of the two. It was definitely an escape in the sense I felt so inspired to write that I did so in any free time I had; I was writing on my iPad surrounded by strangers on the subway but I felt so much purpose in it that any free time was writing time. At the same time, it wasn’t something I always enjoyed – it took a lot of emotional energy and just a lot of work. I have so much more admiration for authors now.

Was the prospect of beginning to write the book an intimidating one? Were you hesitant to do so?

Definitely, yes. When I first started I had no idea if I could write a book. I wrote the first chapter and I sat on it because I had no idea if it was good. I felt embarrassed putting myself out there and sharing this with people. Eventually I sent a friend the first chapter and he immediately wrote back telling me I had to drop everything and finish the book. This gave me the courage I needed to keep going and keep writing. Throughout the process I shared it with more people and their feedback was so motivating that I eventually came to a place where I decided that I could do it. If it weren’t for this feedback the book wouldn’t be at the point it is today.

I wouldn’t say that it got in the way – I certainly had periods where I couldn’t write but on the other hand I felt it was a way to see past the anxiety and depression and get some perspective. I was writing a story about a boy going through difficult circumstances and this gave me perspective on my own life. Although these issues aren’t something that can be solved with perspective alone, it helped me see the bigger picture. As I was wishing my career had taken a different path and things weren’t the way they were, I reminded myself that this was temporary and it will work out. A year and a half later so much had changed and my writing had helped me to deal with my issues. I took comfort from the story I was writing.

How important was it to you that your story was didactic?

It’s funny that you use that word ‘didactic’ – I had a publisher who brought the book all the way to their final committee where they told me they really liked it but it is a little didactic. I didn’t want it to be overly didactic and I don’t think it is now. I wrote this book because there was so much I wanted to teach my kids. This is something they can read across different phases of their life; taking from it what they need and gleaning their own meaning. It can kind of be something that is eternal which they can always read and learn from.

You are very well travelled – how has this inspired your writing?

I would call myself a fate-ist – I’d say that I am a spiritual person and believe there are lessons for us to learn and to teach those that we meet. I describe my hobby as meeting people from all over the world and learning about their lives and their different cultures. I’ve spoken to so many people living in such challenging circumstances yet they still remain so positive and grateful – a lot of my writing has been influenced by these people. I once met a man from Iraq whose whole family had been killed by the Taliban. He was a prisoner for six months and is now a refugee in the US with major health issues as a result, yet he was still one of the happiest people I’ve met, with such a unique and specific purpose in life – there is so much I learnt from him. Its people like him who have really influenced my writing and have made my travel experiences so valuable.

What advice would you give to people who are hesitant to start writing?

Everyone has a story in them and everyone is a writer. Practice and hard work is the only way to learn. If you have that desire, just start – put yourself out there, share it, and motivation and advice will come.