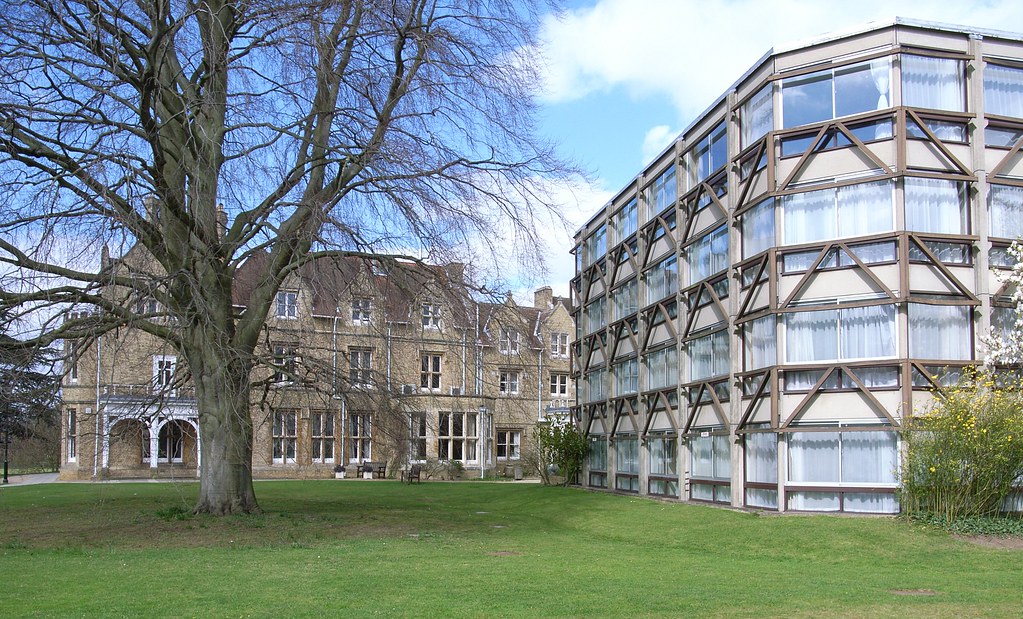 Professor Selina Todd, a professor of Modern History and tutor at St Hilda’s College, has been accused of being ‘transphobic’ by St Hilda’s students, after she was found to be retweeting transphobic groups on Twitter.

Amongst these include the parody twitter account ‘British Gay Eugenics’. She retweeted a tweet from this group which joked: “Please join our MASSIVE thanks to @stonewalluk, @ruth_hunt, Gendered Intelligence, & Mermaids UK for helping #transawaythegay.

“Parents, there is an alternative to having an embarrassing gay son or lesbian daughter! All it takes is timely intervention!”

Another retweet by Professor Todd from the same account showed a testimony of a trans man who claimed to be happy now he could identify as a man. The tweet appeared to mock him, saying: “Here are lots of success stories as we #transawaythegay. Emmett wasn’t allowed to be a lesbian and had to wear skirts and makeup. But when he realised he was supposed to be a boy and started taking testosterone, his church accepted him. All better now!”

As well as this, Professor Todd has retweeted several tweets from the group Women’s Place UK, and Fairplay for Women, which have previously been condemned by Oxford SU LGBTQ+ Campaign for being “transphobic” and “threatening trans people’s rights and safety”.

She is set to speak at the third London meeting of Women’s Place UK on 20th May this year, alongside Meghan Murphy, Julie Bindel, Nina Malik, and Ruth Serwotka.

On her website, Professor Todd describes herself as a “a gender critical feminist, [who faces] intimidation via social media about expressing my views, sharing the evidence that informs those views, and calling for a debate.”

She then goes on to claim: “Like every other gender critical feminist I know, I encountered the current debate about whether transgender people should be able to self-identify as such (without fulfilling other legal and medical requirements) from the instinctive standpoint that I wanted to support transpeople’s rights. But after months of research, I concluded that this position would harm the rights of women, because so often what is being asked for is free access to women-only spaces.

“I then began to question the whole premise that someone can ‘transition’ from being a man to a woman or vice versa.”

She adds: “You can’t change sex – biologically, that is impossible. And the notion that people can ‘feel’ like a woman or like a man seems socially conservative, implying as it does that being a woman rests on dressing or behaving in a ‘feminine’ way. Being a woman rests both on certain biological facts and on the experience of living in the world as a woman, from birth, an experience that is shaped by particular kinds of oppressions.

“A movement that claims to be advocating a liberating kind of ‘fluidity’ is in fact reinforcing and promoting highly conservative gendered stereotypes.”

This comes following an allegation by Professor Todd that she was excluded from speaking at a conference of the University and College Union due to holding ‘transphobic’ views.

Professor Todd tweeted a thread: “More on @ucu disinviting me from their Cradle to Grave conference. I am only tweeting stuff that at least 2 people have informed me abt [sic], as some people are rightly worried about being bullied. Given the abuse spouted on various email lists circulated by @ucu members, I see why.

“Members of the NEC were told I would be disinvited because of lack of time, but also informed that this was a good thing because people had made the organisers aware of my ‘transphobic’ views.

“My ‘transphobic’ views allegedly caused 1 potential speaker to pull out of the conference and various ‘rank and file’ members to call for me to be no-platformed. Hearing this, members of the NEC discussed whether I should be investigated in line with @UCU’s transgender policy.

“At some point someone suggested NEC members might want to take the discussion off email. It is certainly easier to insult someone verbally than in writing. But by this time @presidentucu and other NEC members would have seen these emails.

“I was then emailed and told I was disinvited due to lack of time. No mention that I had been deemed ‘transphobic’, and certainly did not offer me right to reply to that offensive slur. So, nothing to see here, no debate necessary.

“Some people have suggested I make a public access request for emails sent. I might, but @ucu demands a fee which I resent, plus elected reps tend to use their institutional emails, so not @ucu. In any case, the bigger point here is: it could happen to any of us feminists.”

There have been reports that students at St Hilda’s have taken their complaints to the College, but that no action was taken.

One anonymous student claimed: “This tutor has been a difficulty within college. There has been complaints lodged formally with college which we are disappointed to understand they do not take seriously. There has been no action taken against this tutor and the comments she has made and supported on social media are unacceptable.

“As a transgender student within this university, I am uncomfortable with the lack of regard that has been shown considering the behaviour of this tutor.”

Aaron Hughes, Co-Chair of Oxford SU LGBTQ+ Campaign has condemned the professor, saying: “The University of Oxford and affiliate institutions have repeatedly failed to protect trans students, and in particular trans women and transfeminine people, from violence, intimidation and derision.

“This is yet another example of their disregard for the well-being of trans students and staff, and we call on St Hilda’s and the University more widely to take action and condemn so-called “gender critical” academics for their transphobia.”

Professor Todd and St Hilda’s College were contacted for comment.