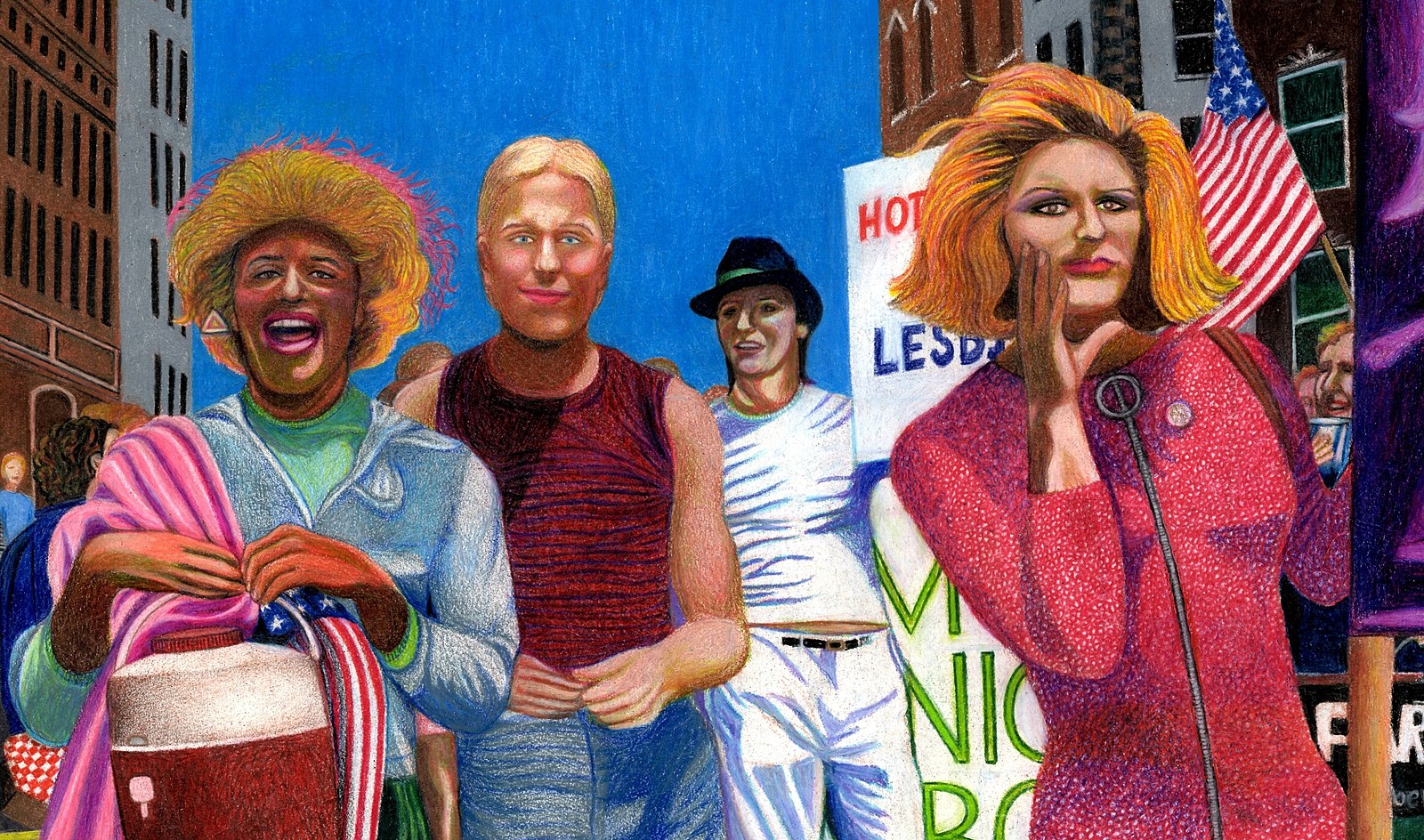 The Oxford Student recently interviewed Henna Khanom, one of the co-chairs for the Oxford SU LGBTQ+ Campaign. For any people who don’t know them, they are the political and activist arm of the university’s queer community. Henna is also a member of Common Ground, a student-led activist movement to decolonise Oxford as an institution. The Campaign is currently working on a project called ‘Colouring the Rainbow.’

What is Colouring the Rainbow?

“The first panel was set up by Mrin Roy and Leila Roberts during Queer Week, which inspired the Campaign to organise a series of panels and events to continue the discussion. It’s a project that gives visibility to a largely invisible community. It was created by queer people of colour, for queer people of colour. It is a space for us to meet new people within the community, to offer support, to talk about our lived experiences. It recognises that not all queer people’s experiences are the same – and it celebrates that.”

What will you be doing as part of the project?

“We’ve already created social spaces for the community to get to know each other, organising meetups in collabs with LGBTQ+ Society, who have been great to work with. What we want to do next is shine light on the queer people of colour who have come before us, who have done so much work for their communities as activists, as artists, as role models.

‘It gets doubly harder to find queer role models of colour.’

How do you think being queer interacts with being a person of colour?

“As queer people of colour, we often experience alienation, isolation, or the feeling of being ‘othered’ in our communities. When I enter queer spaces, I feel like I have to let go of my BME identity. When I enter BME spaces, I feel like I have let go of my queer identity. Sometimes, being part of both feels like being part of neither. But these aren’t separate parts of my identity – I experience and navigate the world as both queer and as a person of colour. These QPOC spaces create structures of support and solidarity actively celebrating that.”

Why do you think this is important?

“Colouring the Rainbow is somewhere where queer people of colour can simply exist. There’s a sense of solidarity and shared understanding of what it’s like to be a minority within a minority. It’s also somewhere we can talk about experiences without having to compromise who we are. In these spaces we can talk about racism without judgement, minimisation, or worrying about others discomfort. We don’t have to fight for our lived experiences to be heard, to be understood, or to be validated.”

What about being a queer woman of colour?

“As a queer woman of colour, there’s an added tension in the mix. For us it’s not just a matter of who we’re attracted to, but also about living at the intersections of multiple marginalised identities. Being in queer spaces can be difficult – they often focus on single issues like homophobia or transphobia, without doing anything to dismantle the racism and sexism that impacts queer and trans women of colour.

‘Being in queer spaces can be difficult – they often focus on single issues like homophobia or transphobia, without doing anything to dismantle the racism and sexism that impacts queer and trans women of colour.’

“You can see in this in the way that the mainstream LGBTQ+ movement has historically privileged issues of the white majority, despite the work that trans women of colour like Marsha P. Johnson and Sylvia Rivera have done for the modern queer movement. There can often be a disconnect between the current LGBTQ+ movement and its radical beginnings.”

How would you describe the current state of QPOC visibility in Oxford?

“The problem with visibility and student activism at any university is that it fluctuates. There’s a lack of institutional memory which means that we often have no idea of what came before us – so it’s hard to say if things are improving or not. That being said, there’s always more to do and new people to reach.”

What issues does the QPOC community face?

“It comes back to the problem of what people think a queer person should look like. We are so used to this image of good queer people being white, middle class and cis male. The idea that being of colour and queerness are two separate qualities can be really damaging, not only for our safety but for ourselves internally.”

What can the LGBT community do?

“I think representation is one of the most powerful ways to effect change – especially in leadership. It’s great that we have BME officers in both the LGBTQ+ Campaign and LGBTQ+ Soc, but we need to make sure people of colour aren’t just tokenised into one role. In that respect, we’re making progress – LGBTQ+ Soc is currently run by Mick, one of the loveliest people I know, who also happens to be a trans man of colour.

“But while we’ve come so far, there’s still so much to be done. We need more awareness of how racism operates within the LGBTQ+ community. I’ve had queer white women exoticize me more times than I can count, even by the ‘woke’ ones writing me love poems in Sanskrit (I’m Bangladeshi – how am I supposed to understand Sanskrit?). Gay men of colour are repeatedly subject to racism (‘No fats, no femmes, no Asians, no Blacks’ are way too common on dating apps) as well as fetishization of their skin colour.

‘No fats, no femmes, no Asians, no Blacks’

“And sexual racism isn’t the only way queer and trans people of colour experience discrimination – exclusion, greater rates of mental illness, LGBTQ media erasure, systemic violence, and lack of institutional representation are ongoing battles. But you can’t tackle wider issues of systematic oppression without dealing with the microgressions that contribute to it – and for both, greater awareness, visibility, and most importantly, education is needed.”

What can we do as students on a day-to-day basis?

“For queer and trans students of colour, take care of yourself. It can be so exhausting just to exist in a society that constantly dehumanises us. If it’s safe to do so, be visible within your communities – reinforce the idea that there are many ways to be queer or transgender.

“For allies, be kind and listen. If a friend calls you out, don’t treat it like a personal attack. If you really care about the queer and trans people of colour in your life, make sure you listen. Gaslighting, minimising people’s concerns, or brushing them off can be really invalidating. Show up in solidarity and support when we ask you to. Seek out voices away from the mainstream; if queer people of colour aren’t represented at a LGBTQ panel, TV show, or organisation, ask yourself – why is that?”