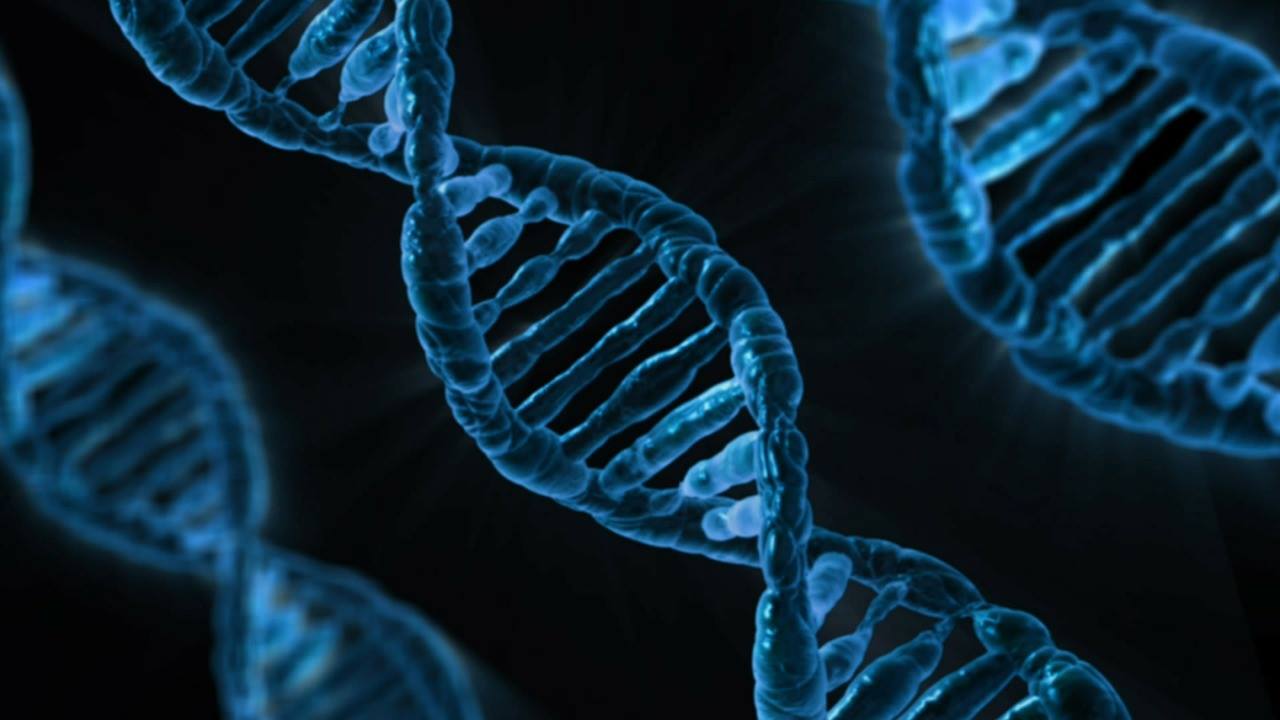 Is RNAi the future of medicine?

From enzymes to muscle tissue, the DNA held within the nucleus of cells contains instructions for the production of every protein in your body. Mutations in these genomic blueprints, whether inherited or induced by damaging environmental agents (e.g toxins, UV radiation), can result in proteins becoming malformed and dysfunctional and ultimately give rise to disease. However, one of the latest additions to humanity’s medical tool kit may yet revolutionise our ability to combat these disease-causing proteins by halting their production in its tracks.

First discovered in the nematode worm C. elegans by Nobel Prize winners Andrew Fire and Craig Mello, RNA interference (RNAi) is a process in which mRNA – the intermediate molecule that brings genetic information from the nucleus to protein synthesising machinery elsewhere in the cell –  is targeted for destruction before a protein can be produced. This is achieved by short regulatory RNAs that bind to mRNA molecules and promote their degradation. Since its initial discovery, we have learnt a great deal about the important regulatory and protective role RNAi plays in normal plant, animal, and human cell function. In addition, RNAi has begun to draw increasing amounts of attention in recent years due to its dizzying number of potential therapeutic applications.

At a recent conference, pharmaceutical company Alnylam announced some promising clinical trial data for a new RNAi-mediated treatment for acute hepatic porphyria (AHP). AHP is a genetic disorder arising from a mutation in enzymes responsible for the production of haem  – the protein that gives blood its red hue – resulting in the accumulation of toxic substances known as porphyrins in the liver. This condition can induce acute but short lived ‘attacks’ characterised by intense abdominal and chest pain, vomiting, increased blood pressure and a racing heart.

The drug, Givosiran, uses RNAi to stop the expression of a key protein involved in the haem synthesis pathway and prevent the buildup of these toxic byproducts. A clinical trial conducted on 94 patients across 18 countries found Givosiran achieved a 74 percent reduction in severe attacks. In fact, 50 percent of Givosiran-treated patients remaining attack free for six-months compared to just 16 percent of untreated patients. While the journey to being a readily available treatment option is far from over, such a drug has the potential to transform the lives of individuals affected by this condition.

RNAi is also being investigated as a means of combating as yet incurable neurodegenerative diseases. Huntington’s, for instance, is an inherited neurodegenerative disorder arising from a single mutation in the huntingtin gene. This generates an excessively long huntingtin protein that accumulates in the brain and gradually damages brain cells, resulting in an array of major motor, cognitive and behavioural problems. Although several treatment options are available to reduce the severity of these symptoms, no cure for Huntington’s has been identified to date. Clinical trials are currently underway to investigate whether RNAi may be used to stop the production of mutant huntingtin and ultimately disrupt the progression of the disease. Similar hopes have been raised for the treatment of other neurodegenerative diseases characterised by abnormal protein buildup including Alzheimer’s, Parkinson’s and ALS.

RNAi technology is very much in its infancy and, as such, there remain many key questions regarding its efficacy, specificity and optimal mode of delivery for the wide array of conditions it may be capable of combating. Nonetheless, the scope of potential therapeutic applications of RNAi, combined with some very promising clinical trial data, suggest that further developments in this technology may profoundly alter the medical landscape in coming years.