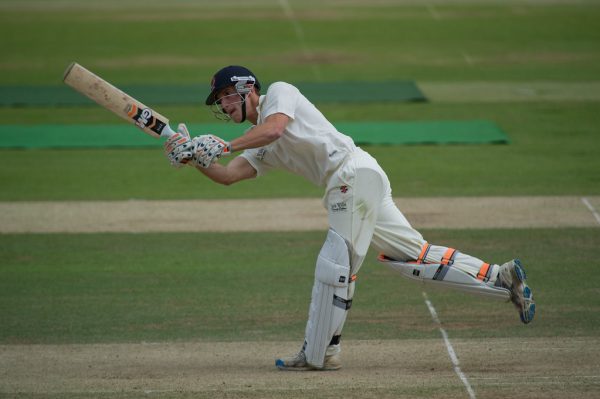 While most sports are still shaking off the holiday inertia and Easter chocolate, the Oxford Marylebone Cricket Club have already sprung into action, bowling their way to an impressive victory over Durham in their third match of the season.

The MCCU, which fields the best cricketers from both Oxford and Oxford Brookes in a combined team, looked strong from the start, despite having to play at Marston Sports Ground instead of the usual Parks.

On a sunny Tuesday 24th April, Oxford won the toss and elected to bat.

This proved to be a good decision, as a solid start from Mcbride and Seward put Oxford up to 60-0 off 10 overs. The momentum continued with a fine fifty from Mcbride, and support from the middle order got the team up to a solid 260 runs, an above par score.

When play switched, the bowlers hit their straps from the start, with Will Robertson taking a wicket (caught second slip) off the first ball of the innings.

After such an early stumble, Durham never really got involved and were bowled out for a measly 104 after 29 overs.

David Scott was the pick of the bowlers with a magnificent 4-20. It was a great first win for the Oxford side, which now sets its sights on the three-dayer commencing on Wednesday against Bristol.