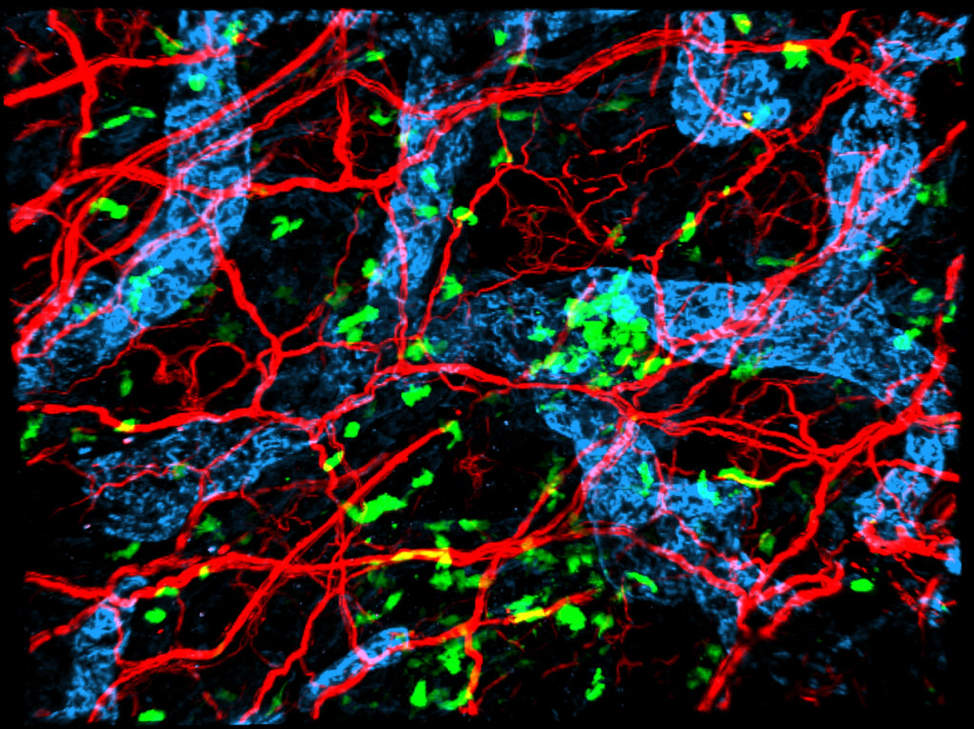 A group of 22 scientific research groups from around the world have recently discovered a new underlying pathology for dementia that may be mimicking clinical symptoms of Alzheimer’s. It has been said that millions of elderly patients may have been misdiagnosed with Alzheimer’s in the past due to the lack of knowledge of this disease.

The condition is called limbic predominant age-related TDP43 encephalopathy (LATE), and it may be able to explain the multiple failed clinical trials for Alzheimer’s treatments, though the extent to which it may explain these failures is still debated. Nevertheless, the new discovery is likely to increase specificity and precision of treatment, changing the game of diagnosis of these dementia-related neurodegenerative conditions.

Dementia is a heterogeneous condition, not a single disease, with patients exhibiting any permutation of the symptoms associated with the disease, including problems with memory and cognition that leave patients devastated and ultimately many unable to care for themselves. The heterogeneity of the condition means that diagnosis can be difficult and often patient’s symptoms fall in a grey area. Alzheimer’s disease is said to be the most common underlying cause of dementia, with symptoms such as memory loss, challenges in solving problems, confusion with time or place and trouble understanding words in speaking and writing.

These symptoms are mirrored by LATE, which is why there is some ambiguity in whether elderly patients previously diagnosed with Alzheimer’s still have its underlying pathology or whether they actually have LATE. The researchers found that in retrospective autopsy studies, this amnesic dementia syndrome mimicked Alzheimer’s type dementia. Also, it was noted that the two may be frequently found together and in these cases may cause a steeper cognitive decline.

“We now know that these puzzling patients are probably suffering from LATE and not Alzheimer’s disease and that LATE may be ‘mimicking’ Alzheimer’s in about 20% of cases.” (Robert Howard, a professor of old age psychiatry at University College London.)

The main clinical difference between the diseases is that LATE has a later onset and slower progression than many types of Alzheimer’s disease. Early onset Alzheimer’s, which is a version of the disease that sets in as early as age 30-40, has likely not been confused with LATE, as LATE affects the elderly population only (>80 years). LATE is said to be 80-100x more common than ALS and Lou Gerig’s, both of which have received a significant amount more research attention. LATE is said to affect between 20-50% of the population over 80, according to community-based autopsy studies. While further confirmation is needed, these statistics preemptively attest to the importance of the discovery and prevalence of the condition.

What is the main difference between LATE and Alzheimer’s?

The main difference between LATE and Alzheimer’s disease, which also differentiates Alzheimer’s from other types of dementia is in the underlying cellular pathology. Alzheimer’s disease is caused by the aggregation of misfolded proteins in certain parts of the brains; this means that endogenous proteins produced in the brain somehow begin to fold differently than normal, allowing them to form complexes that can rest on certain parts of the brain and ultimately lead to neuronal cell death. This neuronal cell death then causes the symptoms that are evident in these diseases. Alzheimer’s is caused by the aggregation of the proteins amyloid and tau, whereas LATE is caused by the aggregation of TDP43, a different protein that sets up camp in different areas of the brain. LATE specifically causes neurodegeneration in the medial temporal lobes, frontal cortex and other brain regions, whereas Alzheimer’s is thought to involved the hippocampus and other areas including the frontal lobes. The type of protein and the location of aggregation are both critical factors in the differentiation of these two conditions cellularly and clinically.

What does this mean for clinical trials?

The discovery of a new cause of dementia has important implications on clinical trials for dementia drugs as well as diagnosis of the diseases. There is a possibility that some of the clinical trials that were conducted to test Alzheimer’s specific drugs were done on patients who in fact had LATE, making these results nullified. This is especially relevant to drugs that may have been targeting the amyloid or tau proteins specifically, which would not have any effect on the LATE patients.

However, other experts disagree, saying the effects of the differentiation between the two diseases may not be as striking. Nina Silverberg, director of the Alzheimer’s Disease Research Centers Program at the National Institute on Aging, said that she believes these cases are not the majority, partly because people in clinical trials tend to be on the younger end of the spectrum. People on the younger end of the spectrum are not at risk of developing LATE, as it predominates in the elderly population, whereas certain forms of Alzheimer’s can be caught much before.

What does this mean for the future?

Regardless, the focus for the future is going to be on putting people into the right clinical trials, and to move forward rather than tracing backwards. The research groups have suggested new diagnosis guidelines that target the ambiguities in the clinical presentation of the diseases to ensure that patients are no longer being misdiagnosed. They have also reported five genes with risk alleles for LATE, many of which are shared with Alzheimer’s disease, attesting to their similarity. The additional information opens the door for the discovery of new treatments for dementia, that can target the specific proteins involved, meaning more precise treatments for patients, though much research is still ahead. The main obstacle for clinical progress is a lack of diagnostic tools such as biomarkers that can be detected on neuroimaging scans, which would be able to clearly identify the disease on a scan. However, this discovery is certainly a step in the right direction and opens the door for the discovery of further new pathologies that may continue to expand and deepen our understanding of dementia.