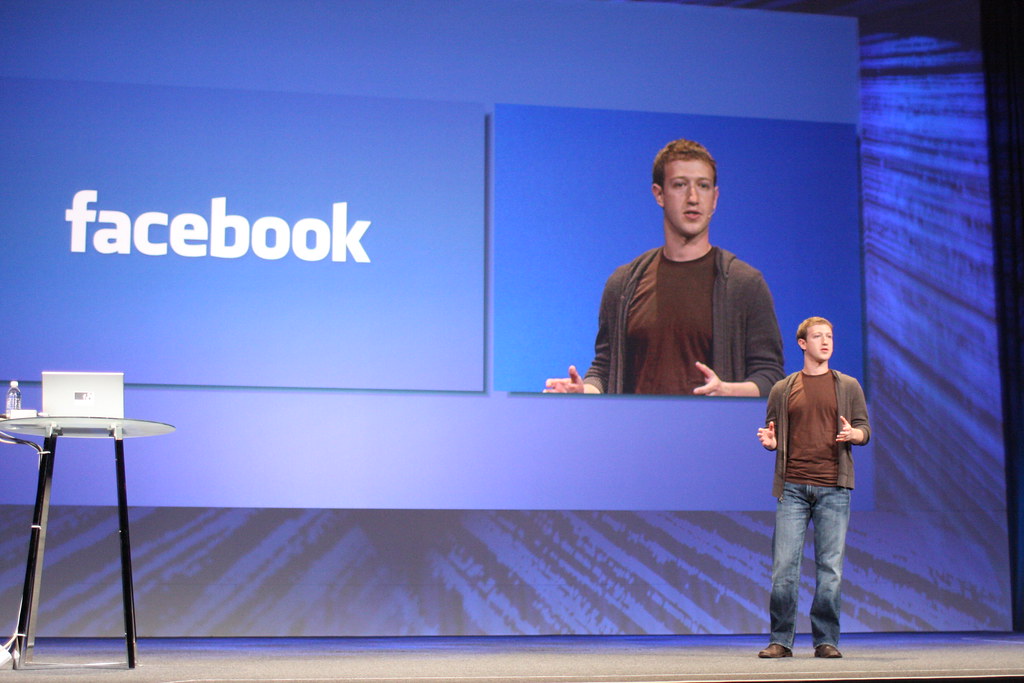 Saving Piggy: Is the law losing its battle for the internet?

“The rock struck Piggy a glancing blow from chin to knee. The conch exploded into thousand white fragments and ceased to exist.”

The destruction of the conch is a key moment in the GCSE staple “Lord of the Flies”. It marks the point at which law and order break down and the children return to Hobbes’ State of Nature. The futility of the conch, and the chaos that its demise brings about, gives us a warning that our Government would do well to heed: Laws that cannot be enforced are never adequate protections

The internet is presenting our law with an incredible number of problems that it is ill-equipped to deal with.

Around this time last year, Mark Zuckerberg was brought in front of Congress to answer questions about Facebook’s data collection and privacy policies. The procedure was a farce.

The testimony he gave in the Senate at times resembled a Year 9 ICT lesson, one in which Zuckerberg (who was coding before he had turned 14) was explaining how Facebook worked to a Senate Committee with an average age of 60. This wasn’t a case of the fox guarding the henhouse, but one in which the fox had taken complete control of the farm.

This problem of effective regulation has been a problem in the financial and banking industries for well over a generation – the systems employed by banks are too complicated for the government to understand, filled as it is with historians and PPEists that dropped economics after Prelims.

The issue when we look at a tech giant as opposed to a big investment bank, is that whilst a financial institution is primarily interested in making money and satisfying their investors, the online activities of Facebook and Twitter range from highlights of Liverpool’s doomed attempt at a Premier League title to live updates from an urban battleground during a violent revolution.

Online regulation requires an intimate knowledge of the internet and its ebbs and flows, skills that are rarely found in people over the age of thirty, and yet the minister in our government responsible for this challenging policy area is the 61-year-old Margot James. James is an incredibly accomplished economist and businesswoman, but unlikely to be up to date on the constantly changing environment of internet regulation.

Her department’s new regulatory framework aims to make the UK “The safest place in the world to go online”, a mission statement that belies an incredible naivety. Using a VPN to access American Netflix has been customary for well over half a decade, and there are strong arguments to suggest that even as countries have their national domains (like .co.uk), the internet is a place in which a person’s real-world location is becoming more and more irrelevant.

The decoupling of our online presence from the country we live in has worrying legal implications. If someone in France buys my credit card details off the “dark web” and attempts to order 50 iPhones, are we dealing with a French case of escroquerie (swindling) or an English case of fraud? What if the perpetrator is in a country that is less willing to punish its citizens for crimes committed in another jurisdiction?

I fear that we have spent 3 precious years debating Brexit, when the real battle for the future is being won and lost online.