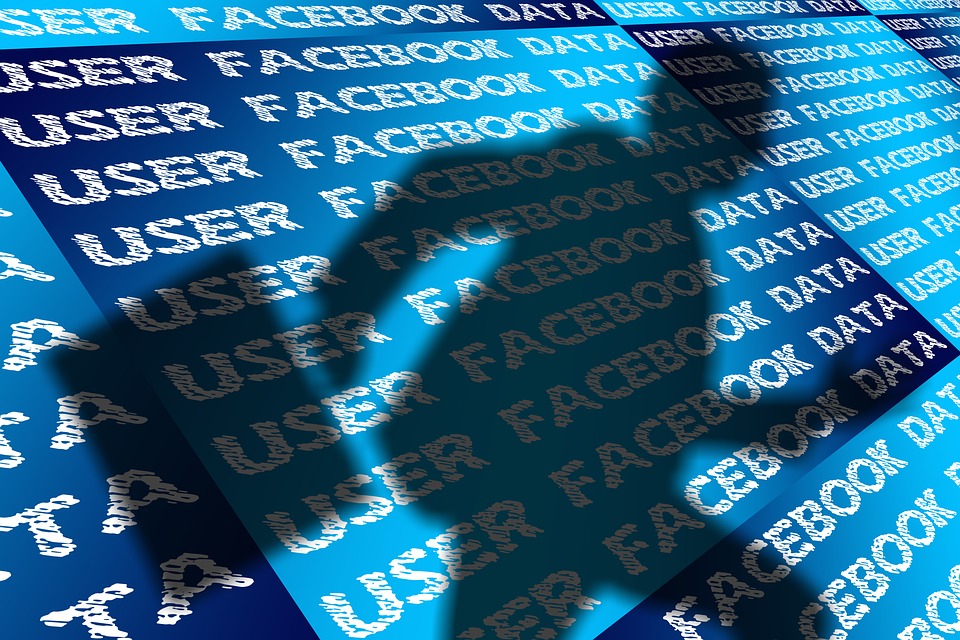 Image Description: Man running away behind the Facebook logo.

Facebook is suing South Korean firm, Rankwave, accusing them of illegally using data to sell marketing and advertising. Facebook is taking the first step in attempting to investigate this query by asking a judge to force the company to allow it to audit the firm’s activities to look at whether user data was used unlawfully and potentially sold. As for the number of users and the amount of data affected, a source told the BBC that it was still unclear.

Regardless of numbers of involved, the network is saying it is committed to enforcing policies, and they are taking the potential data breach very seriously. Jessica Romero, Facebook’s director of platform enforcement said that in the regards to the investigation of Rankwave’s data usage, ‘Rankwave failed to cooperate with our efforts to verify their compliance with our policies, which we require of all developers using our platform.’

However, the network is staying persistent in its efforts to maintain integrity and loyalty to its users. Facebook is formally accusing Rankwave of using at least 30 different apps to ‘track and analyse’ Facebook activity, such as liking and commenting on posts, according to the court documents filed in California on Friday.

As society changes and becomes increasingly more technologically based, these issues of data use become more important and thus it becomes necessary to implement legislation.

Furthermore, Facebook said that Rankwave had a consumer app that gained user consent and tracked popularity of the user’s post and then calculated a social influence score for the user. This data usage was all considered legal; where the unlawfullness is believed to begin is in the usage of this data gathered by the app for other business services. These services include consulting services to advertisers and marketing companies that Facebook poses have been going on since 2014.

In the lawsuit, the network accuses Rankwave of also ignoring requests to accept an audit and and provide evidence relating to data it had allegedly obtained. Thus, the next step was to take it to a judge who could potentially force them to take these steps. Facebook also wants Rankwave to pay some amount in damages as it said the data company harmed the network’s ‘reputation’ and ‘public trust,’ which cannot be reinstated instantly. The investigation of Rankwave began informally in June 2018, and their activity on Facebook was terminated last month.

Experts say that the case will most likely be quite similar to the Cambridge Analytica case. This data analytics company was also found to be abusing private Facebook data to inform political campaigning efforts. Specifically, the company was working for U.S. Senator Ted Cruz. This incident put Facebook in quite a precarious situation in terms of their public image and financial standing. It is described as the watershed moment in the public understanding of personal data and caused a massive fall in Facebook’s stock price as well as instigating a call for tighter regulation of tech companies’ use of data. Mark Zuckerberg recently met with French President Emmanuel Macron to discuss the Rankwave case as well as the general issue of data misuse by large companies, during which he said, ‘We need new rules for the internet that will spell out the responsibilities of companies and those of governments.’

Zuckerberg highlights an important point in this quote. As society changes and becomes increasingly more technologically based, these issues of data use become more important and thus it becomes necessary to implement legislation and regulation around these issues, so that the boundaries are ironed out and individual parties can be held responsible.