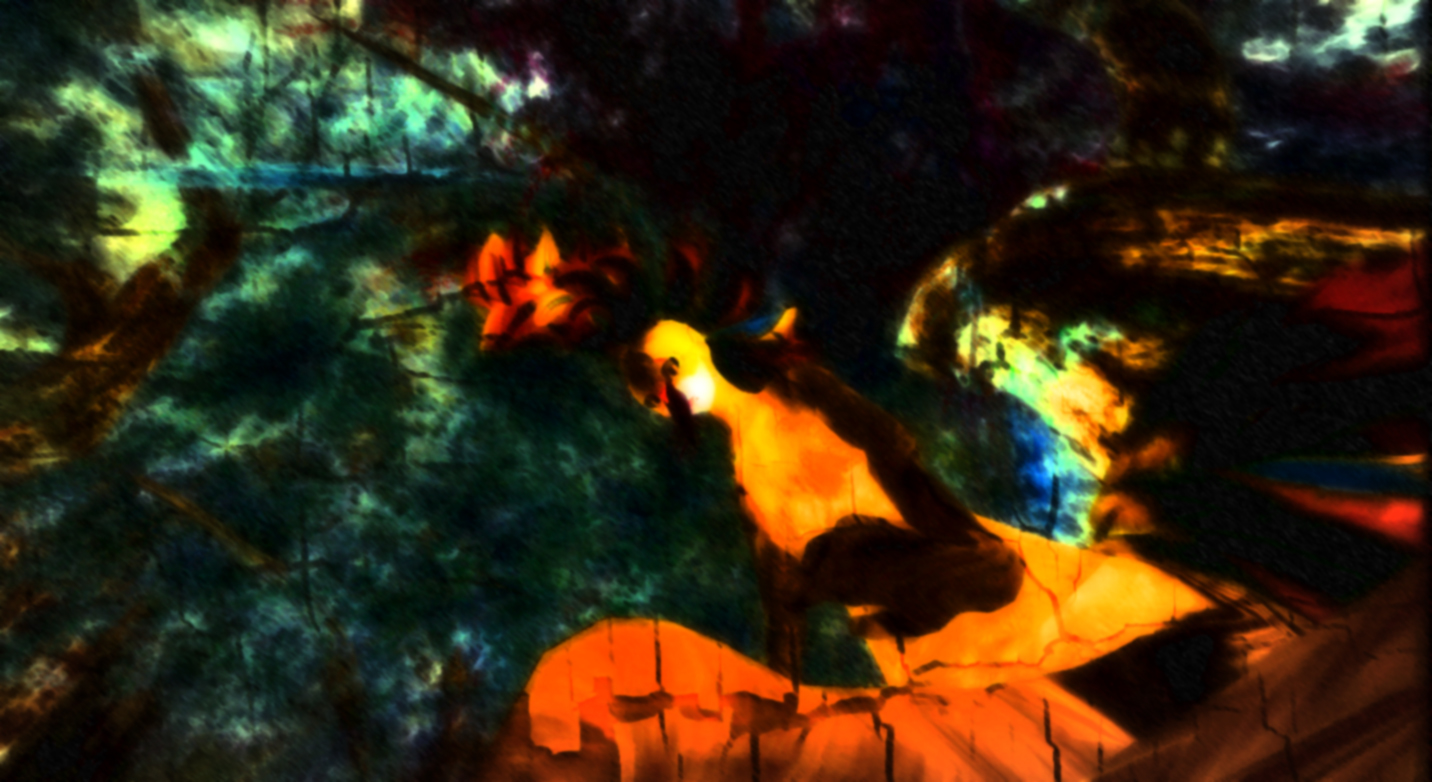 The beauty of gender is that it is a mirror. Its tragedy is that we are so seldom able to pass through it. When we do, we are cut adrift, existing beyond the perfect paper fold of a handprint butterfly in a wonderland where nothing seems quite real. Where there is no such thing as touch.

I am in love with a boy but he cannot love me because of the clothes I wear. Because although my body – the wrong one for me – is the one he wants, the face I present is not. So much and nothing at all, gender is how we decide.

Gender is religion. Gender is a joke. A big fat joke at everyone’s expense, everyone’s expense but mine. The beauty of gender is that it does whatever the fuck it wants. The Angel Gabriel came to me one night and told me I would give birth to a baby boy. I have no womb, I said. I haven’t the room inside. He said that didn’t matter when you are made of stardust, when you are the aftermath of a cataclysm of stars. Stars. Scars. These lines are my scars. Poetry is the performance of the self. Women suffer under patriarchy, but so do men.

Normativity and relativity are not the same. There is no definition of ‘woman’ that does not exclude, no definition of ‘man’ that does not shame. Virginia Woolf recognised this, said she had no idea what made a woman, nor did she believe anyone else knew. Gender is only real if you want it to be. Yet it remains indefatigably true. To deny another’s gender is to deny the beauty of fact. Fact that cannot be explained.

Being transgender is the worst thing that has ever happened to me. And it is still happening to me every single day. Gender is everywhere, and free and divine, and terrifying and liberating and true. Gender is oppression only when misused. Gender is everything that you do.