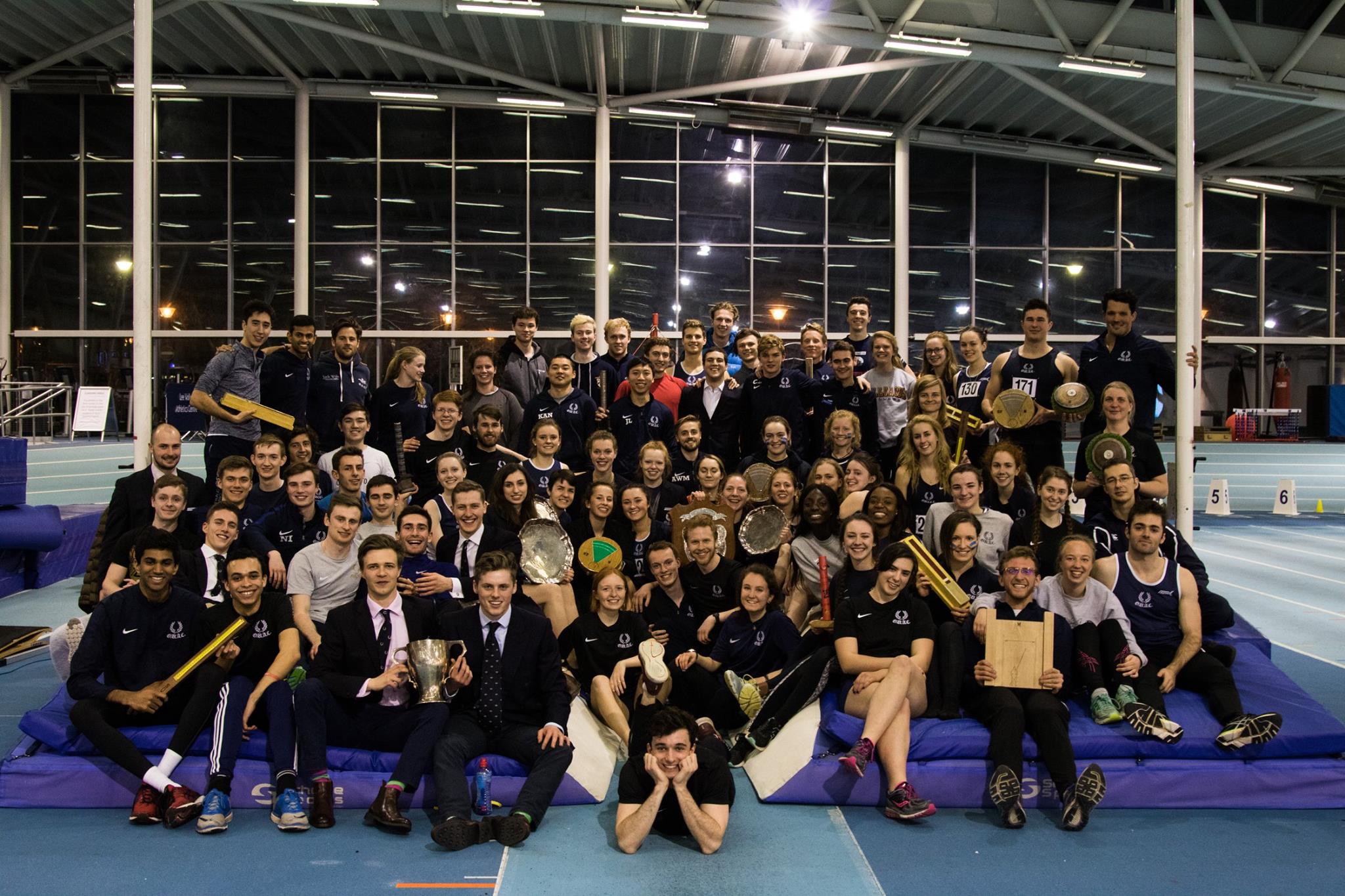 Here are some selected Varsity reports to highlight some of the sporting action you may have missed during the vacation. The standard of sport was very impressive with a thrilling atmosphere for all those involved.

Oxford emerged victorious in a closely contested Varsity following last year’s draw. Many records were broken in a day that featured 17 Blues times, 11 personal bests, and four club records. The final result was an amazing 93-87 win for Oxford (49-41 for women and 44-46 for men). The day featured many extremely close races and ultimately Oxford came out on top.

Three Oxford University Netball teams went to Cambridge. Cambridge made a very strong opening performance in the first match against the Oxford Emus, taking a 4-goal lead by the end of the first quarter and then managed to eke out a win of 45-40 despite the Emus’ remarkable turnaround. Oxford Roos also had a hard fought match ahead of them, and it featured some brilliant netball but they ultimately lost 53-32. Following the first two matches, there was mounting pressure for the final match of the day and the Blues pulled it off in spectacular style by earning a historic win of 47-26 to cap off a very successful day for the club.

The 112th Fencing Varsity match featured four teams (Men’s and Women’s Assassins and Blues). Cambridge won the Men’s Seconds match 133-126, in what was the tightest match of the day. The Women’s Assassins stormed to a large victory of 134-70. The Women’s Blues went into Varsity with confidence to win their match for the third year in a row 112-74. Men’s Blues also emerged victorious 134-96 to mark the first time in a decade that both Blues took the Varsity titles.

An 80-strong Oxford team went down to the Lee Valley Athletics Centre with a win in the men’s discus to start the day off. A win for Cambridge by 50cm in the women’s javelin was the closest event and there was a palpable increase in atmosphere as the day went on. Highlights include a fourth consecutive match record set by the women’s 60m hurdles team, and the men’s throwing quartet gaining a comfortable win in the hammer. Both the men’s and women’s teams won the 4x400m, and Oxford gained a great overall win in the high jump. Men’s track won 5-1, and women’s track drew 3-3 with both field teams winning 5-3 to beat the Tabs.