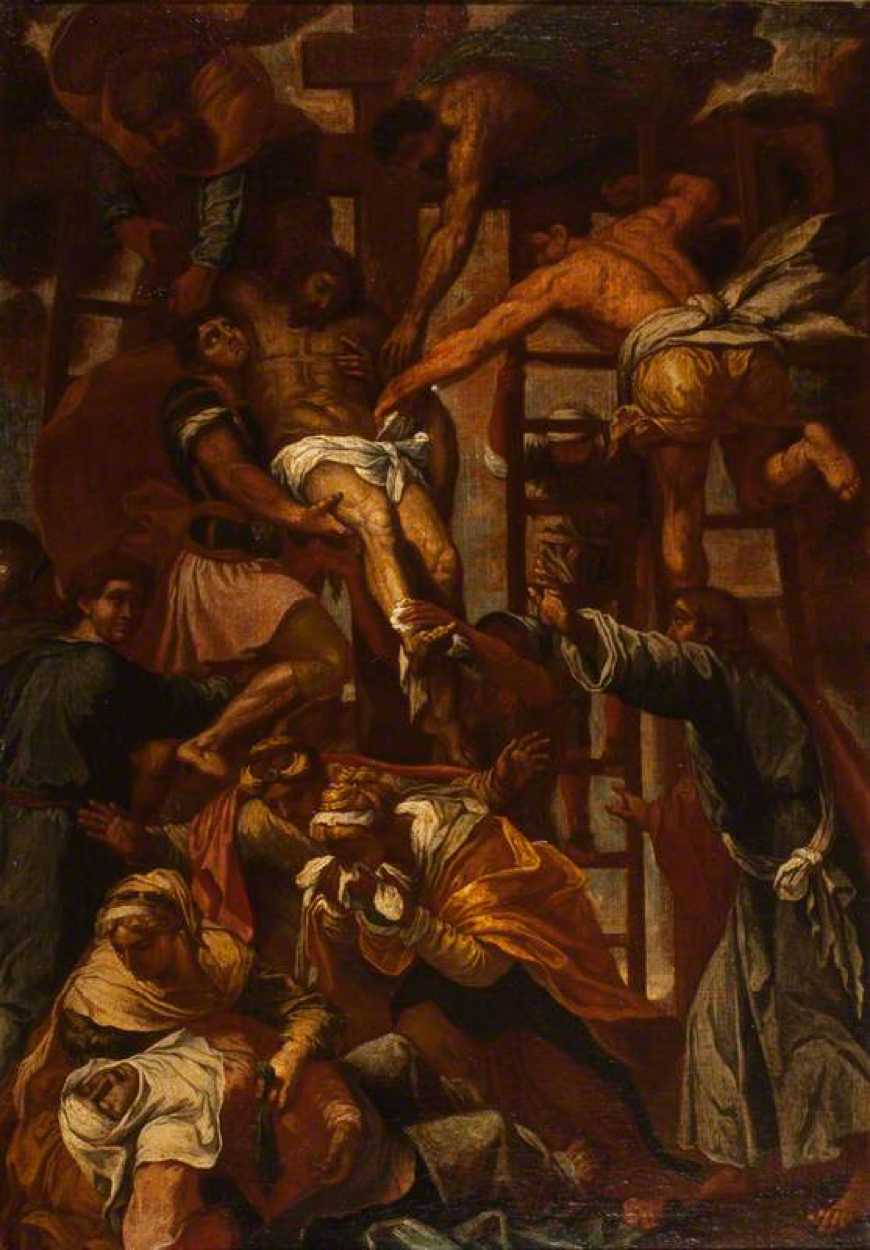 For all the associations of the Renaissance artist with individual passion, spontaneity and divine inspiration, at the heart of the Renaissance system of the arts was a very clear framework of tutelage and reciprocity. Not only in the institutionalised workshop systems, but on a more personal level, friendships within artistic circles formed an essential conduit through which expertise, knowledge, and contacts were transmitted.

Rarely, however, has the relationship between two artists been quite so intertwined as it was with Daniele da Volterra (c.1509-1566) and Michelangelo. This went far beyond the usual jealousy, copying, and exertion of political influence.

With only six items on display in this temporary exhibition at the Christ Church Picture Gallery, it is easy to be left feeling rather underwhelmed. Upon closer observation of the paintings and drawings, however, one soon realises that what the exhibition lacks in scale, it more than makes up for in its unique insight into High Renaissance Art.

Volterra’s two best known pieces rest on his relationship with Michelangelo, and a coeval copy of one, his Descent from the Cross, is on show. References to another is present through Giovanni Antonio Bazzi’s sketches of a forearm with an outstretched index finger. The interest in this piece lies in its invocation of Michelangelo’s The Creation of Adam, which was part of his Sistine Chapel fresco cycle that Volterra was asked to amend in order to cover the proliferation of genitalia in the Last Judgment, as it breached the Council of Trent’s decree to forbid nudity in religious painting. This commission earned Volterra the unfortunate name Il Braghettone, or, ‘the breeches maker’.

It restores humanity and individuality to the creation process

Biographical and art historical interest aside, the sensitive red chalk sketches demonstrate remarkable depth of shadow around the thumbnail and fingers, whilst managing to remain visually unchallenging; simple, yet effective. Moreover, it restores humanity and individuality to the creation process of these larger works of art, since it is often tempting to forget the painstaking hours of skill and practise that go into a work of such magnitude as the Sistine Chapel. This exhibition does an excellent job of displaying grand oil paintings next to smaller drawings, reminding the viewer that art is a process, not just the finished product.

The Descent from the Cross and the Deposition are undoubtedly the centrepieces, with a busy canvas covered with biblical figures rendered in dark ochre and burnt umber, and much of the work covered deceptively in shadow. Even the white of the Virgin Mary’s headscarf appears tainted by the misery of the surroundings, and in many ways it is she, not Jesus, who is the central figure of this work. Potentially, the preliminary sketch shows the anguish and pain of the scene most effectively. Despite the lack of evocative colours, the monochrome lines demonstrate the subtlety and skill of the artist. Theologically, the symbolic purpose of the Deposition is such that according to the immaculate conception, Mary fails to experience the pain of labour. Instead, this pain is transferred into grief at the death of her son. This is shown through the demented, tortured face, eyes rolled back, made all the more vivid for the contrast with Jesus’ serene, almost content expression.

The pain of Mary’s loss would have been, and is still indeed, incredibly poignant

For a city that had been destroyed at the Sack of Rome in 1527, and for an artist whose creations have mostly been lost, the pain of Mary’s loss would have been, and is still indeed, incredibly poignant.

This exhibition is valuable for bringing to light a Renaissance Master who deserves this resuscitation, yet even this is done elusively. Aside from a few exceptions, his work continues to be filtered through the ways in which others choose to perceive it. 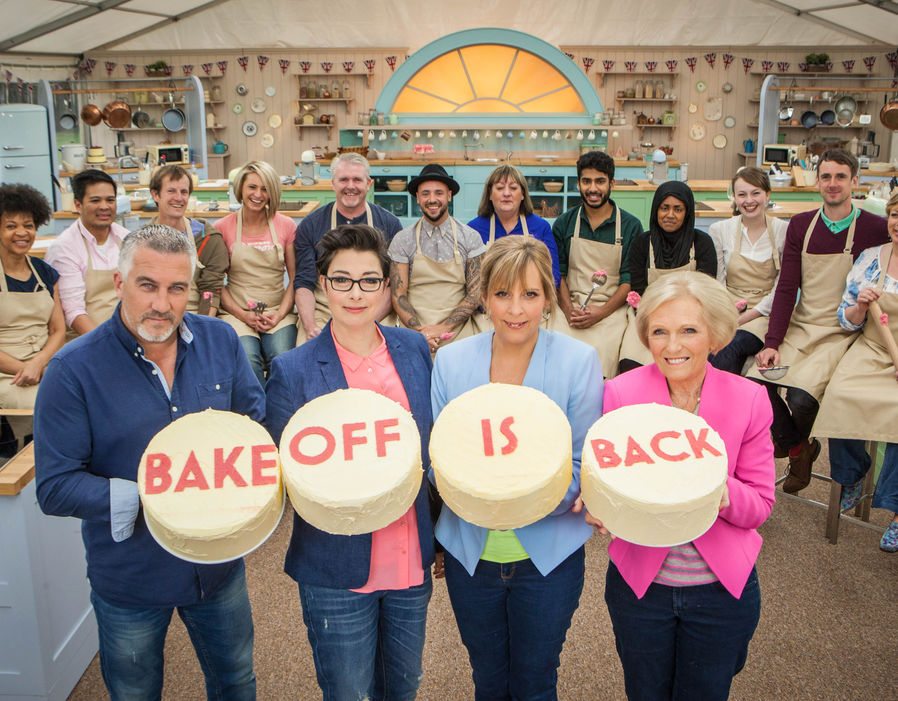