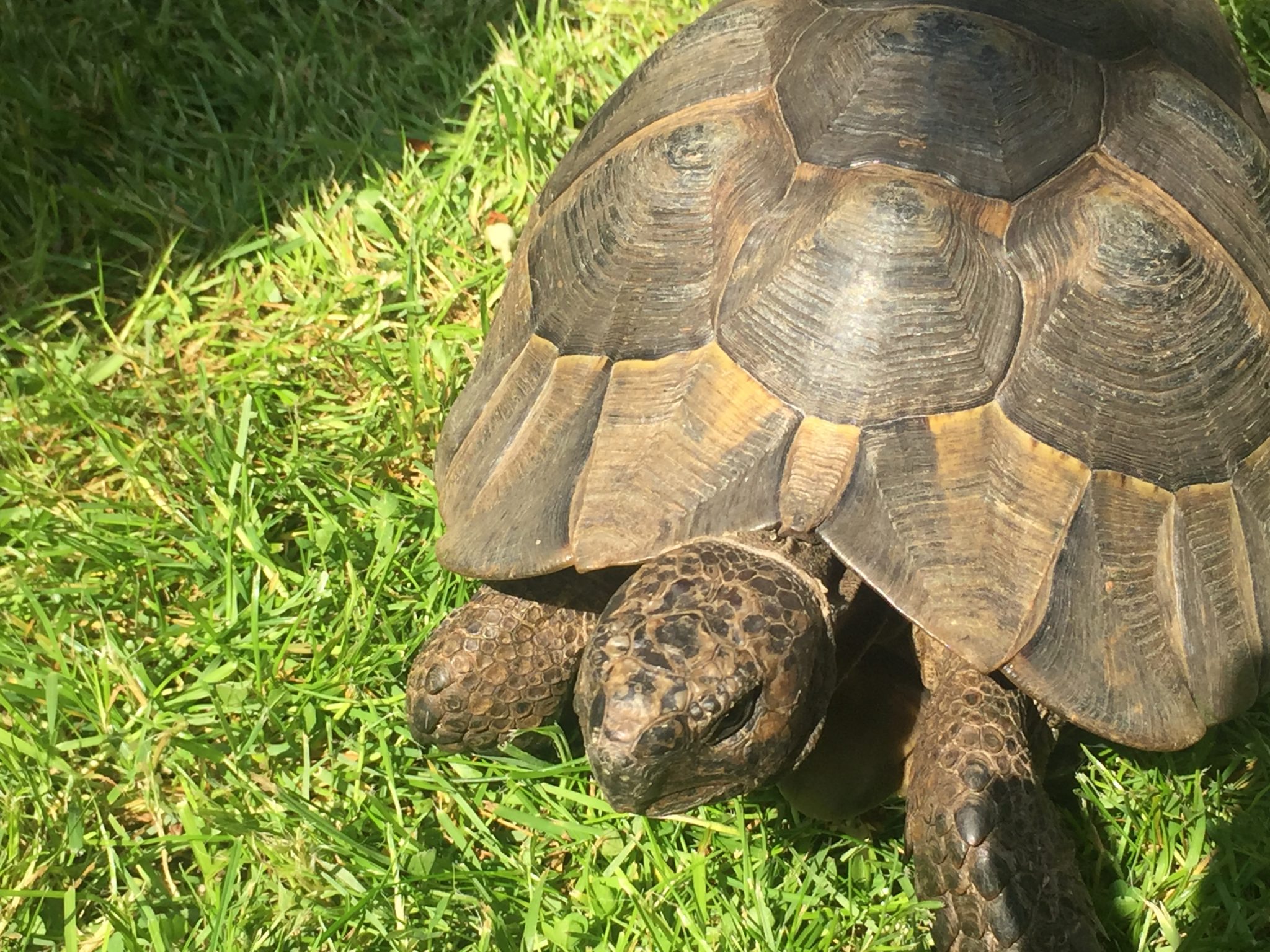 On the 11th of May, Regent’s Park College’s tortoise Emmanuelle, affectionately called Manny, celebrated her 116th birthday party. A total of five tortoises were in attendance including the birthday tortoise herself. The event was a charity fundraiser for Meningitis Now in honour of Antonia Bruch who was a Regent’s student that passed away in 2009.

Ben Chuah, the Charity and Careers Rep for the college, organized the event this year which hosted a bake sale, a raffle with tortoise themed prizes, face paint, arts and crafts, and live music.

“Regent’s JCR has hosted the fundraiser for many years since Antonia’s passing in honour of her and to spread awareness about meningitis,” Chuah said.

The fundraiser initially began as a charity football match before Manny’s first birthday celebration in 2014.

Performers at the event included the Oxford Commas, Emma De La Querra, Mark Atherton and his band, the Society of Oxford Ukulele Players and Oxford’s K-Pop dance group oKay. There were various tables set up including a table for food, drinks, arts and crafts, and face painting. There was also a station called “Soak the Exec” where participants could pay to throw water at executive members.

When asked about his favorite part of the event, Chuah said “I would say all the performances were incredible and really made the event. I also really loved the face painting stand!” 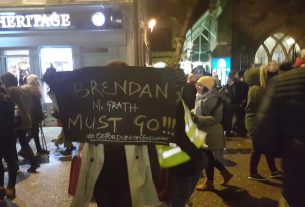 Union Debate: “This House Would call Edward Snowden a hero”