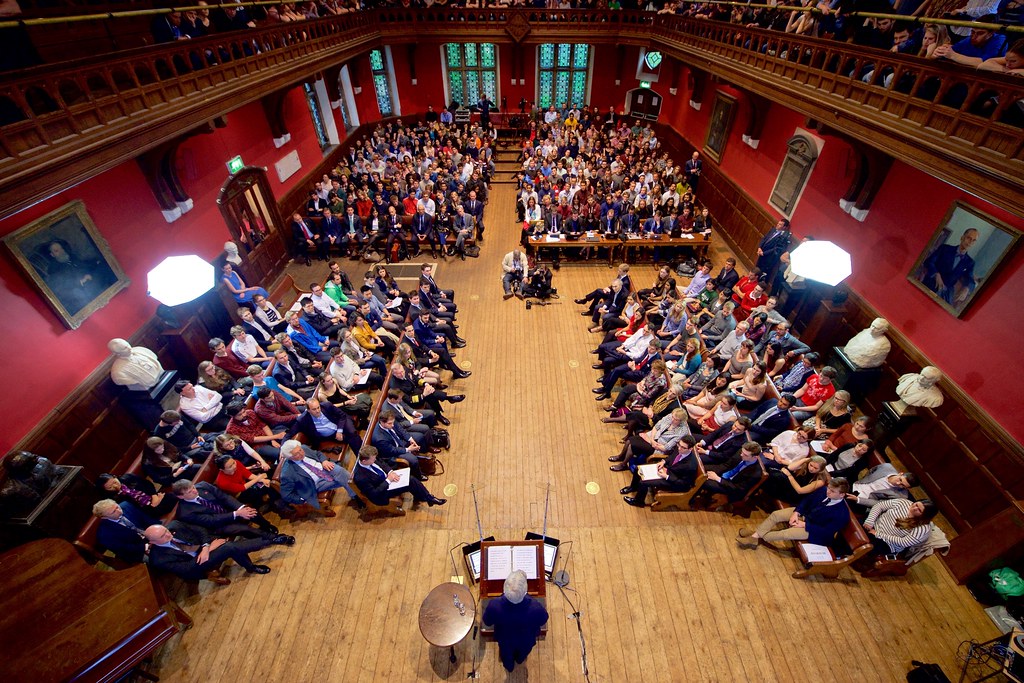 The Oxford Union has passed a rules change that will allow students of Oxford Brookes University to buy permanent Union membership if their course lasts 3 years or more. Previously, only temporary membership was available to Brooke’s students, meaning that unlike University of Oxford students, they had no option for lifetime membership beyond the end of their degree.

The motion passed by a vote of the Standing Committee last Thursday following the No Confidence debate, which saw Katie Hopkins take to the floor of the debating chamber for the second time at the institution, attracting large demonstrations outside the Union gates.

Sara Singh Dube, Union Librarian told The Oxford Student that “the driving reason for the rules change is to make the Oxford Union a more inclusive space – not just for members of the University of Oxford but also for other institutions affiliated with Oxford.

“We hope that it will achieve greater engagement in the Union from Brookes students by ensuring that they are able to attend and participate in our events even after they complete their degree.”

Oxford Brookes student, and Temporary Membership Officer at the Union, Maxwell Quinn Stewart also praised the reform, which he said, “marks a watershed moment for the students of Oxford Brookes University who, as of last Thursday, now have a permanent home at the Oxford Union.”

He continued: “[T]his [is a] significant step towards inclusivity… a truly momentous step for Brookes Students who can now justify the rather substantial investment in joining the Oxford Union with the knowledge that, much like their Oxford counterparts, their membership is for life.”

The Permanent membership now available to Brookes students will not be fully equivalent to Life membership which Oxford students can buy, since it will not include the ability to stand in elections, nor to vote in private business motions.