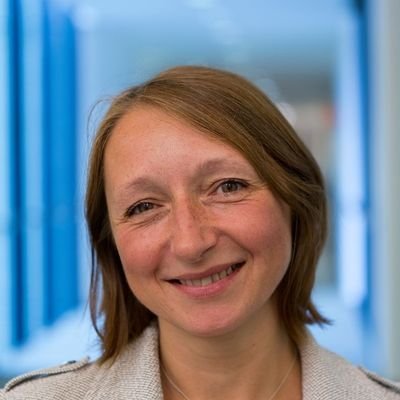 In April, the Profile section was contacted by technology giant HP with an invite to attend their roundtable event in partnership with the Fawcett Society to discuss the barriers which make the tech industry less accessible to women. As a historian, the idea of discussing technology seemed daunting, but the opportunity to see what a leading tech company had to say about the inequality that haunts the industry was too good to miss.

Being ushered into a room of esteemed guests including Vicky Ford (MP), Joanne McCartney (Deputy Mayor of London) and Sam Smethers (Fawcett Society), to name a few, made the experience no less intimidating. However, once we had skimmed past the factual technological detail it was clear that the conversation could include even the most technologically inept, the discussion turned to issues most women could relate to. Taboos of gender pay gaps, paternity leave, and stereotypes were unleashed, pointing towards childhood as being the root of the issue with STEM.

A quote which stood out to me in particular was that we “are swimming against a massive tide of gender norms and stereotypes”, summing up the key focus as to why women comprise only 17% of the UK tech force. George Brasher, Managing Director of HP, refreshingly wore the heart of HP on his sleeve, admitting their gender pay gap and the issues they still face. He outlined their current actions to combat this, including a quota for at least 50% of HP interns being female, a returns program for women looking to re-enter the company, and unconscious bias training. Despite his openness and the discussion of the roundtable, I couldn’t help but feel that an awful lot of talking was done about the problems, but no realistic solution was suggested to combat them. Changes to school curriculums, reaching out to parents, and collaboration between industries and companies were all suggested, but no path to these utopian solutions was laid. An oasis of technological equality had been built, but the route was still blocked by an ever-thickening jungle of inconclusive discussion.

Try and find someone that can be a bit of a sponsor, it might be a man, it doesn’t have to be a woman

How did you achieve your position of CEO of the Fawcett Society?

My history is in public affairs and I worked in parliament for nine years. It was when I was a public affairs manager, then director, in the opportunities commission, where I first fully engaged with gender equalities and issues and came across this issue of occupational segregation and the effects of the economy being male-dominated. From there I was a consul consultant for a while and then from there ran a charity called grandparents plus for six and a half years, I got that job because it was a part-time CEO job, I had just had a baby so I wanted a part-time over a full-time job. Then from there I went into my CEO position at the Fawcett Society.

I think often women are not going for the jobs because they don’t think they can do everything in the job description and that was the case when I went for my first job, I thought I wasn’t prepared but a man who was involved in the organisation encouraged me to apply and told me I could do it. And I think women need that positive enforcement, they may feel prohibited by their deficit rather than believing in themselves.

How often do you see companies genuinely taking an interest in making changes in terms of gender equality?

What is interesting is that it is a dynamic space at the moment and there are a lot of large organisations that recognising gender pay gaps, they are producing reports on the data. They are starting to really get involved for the first time and we have been encouraged by the positive way many companies have risen to that challenge. What I think is missing at the moment is that sense of the actions they  are going to take to close it; really getting on the front foot of what are we going to do about it and also the long-term commitment it is going to require. This is slow and not easy to change, and you have to be at it and if you don’t push forwards you will go backwards. Expecting there to be something easy to fix it definitely won’t work, you need leadership, you need middleman examples, you need culture change, you need policies and practices to support it

Gender inequality affects everything you do, so it is quite a radical and significant commitment and that’s the bit where for some companies the penny hasn’t quite dropped, for some others the results are quite positive. I think in the IT sector, such as HP, it is quite interesting to hear about all the work that has been done, it is one of the more positive stories in some respects.

If you could give one piece of advice for women trying to break into the tech industry what would you recommend?

One is definitely believing in your strengths and abilities, don’t allow yourself or anyone else to be that little voice in your head saying you can’t do it or that’s not for me. Don’t wait to see women like you because you probably won’t see them, it will be nice if you could and that is inspiring but don’t be put off if they are not there.

Try and find someone that can be a bit of a sponsor, it might be a man, it doesn’t have to be a woman, but someone that can actively support your career progression. This is for more than just
symbolic value, the person will help you think about what to apply for, companies look for websites to look on for jobs, conversations to have, get someone to help you, get someone to support you, who gives you the encouragement and support. Don’t expect it to happen over-night, keep at it, most things need a bit of effort, failure isn’t a bad thing. And I think sometimes for women they could really get put off if they don’t succeed or do something perfectly. Everyone working in the tech industry has failed in the past and that is how you learn. So be open to that, don’t allow that to put you off.

Gender inequality affects everything you do, so it is quite a radical and significant commitment

What do you intend to do with the information you gained today? What are you going to take away from it and how do you think you are going to act upon it?

I would like to see some follow up like an initiative which is about collaboration amongst industry leaders. I think that there is a real potential for that and there are quite important initiatives going on such as the tech chart where you can bring that together and maybe elevate it and it could make a very big intervention.

From the perspective of the Fawcett Society, we’ve got a commission on gender stereotypes that will be launching on April so I think we will take it into that work and think about the tech sector in particular, in terms of what we could change, in terms on communication for parents, parents convey, educational changes may enable as to have digital economy. It is quite a good sector to lead with, it will maybe work for tech but it will maybe work for other things as well, let’s see what we can shift in terms of tech. 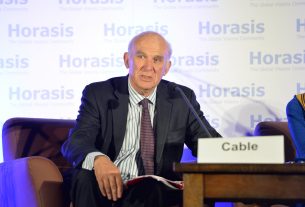 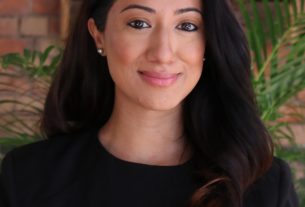 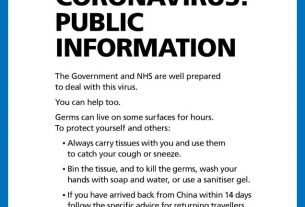