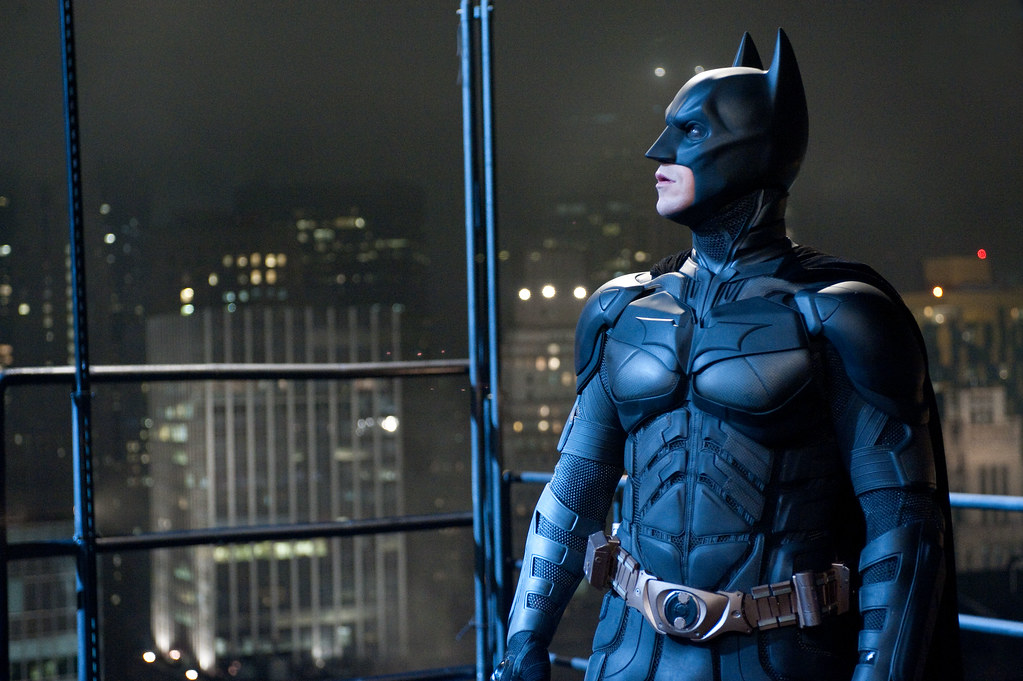 You can’t just go to the cinema to watch a film. You need to sample the upcoming releases that play before the big event. Whether that be the trailer for the next Marvel movie or a long-awaited sequel, you’ve got to let the flavours dance on your palate before consuming the main meal.

Although we’ve generally been treated to some fine hors d’oeuvres over the past few years, some stinkers remain beneath the delicacies. For every time we’re graced with an innovative trailer for independent films such as A Quiet Place, we’re poisoned with inferior efforts from cash-grabbing movies like Venom.

The latter trailer fulfils its purpose as a generic superhero advertisement, but once you actually see the finished product and realise that Sony put the final scene of the film at the end of its trailer, expectations decrease quickly. The vague sense of comedy I witnessed watching the clip the first time instantly disappeared watching it on the big screen. Placing a film’s conclusion in a trailer undermines the audience’s intelligence. It’s just a lazy decision that implies the studio’s lack of confidence in its product.

But surely things couldn’t get any worse? Sony couldn’t possibly produce a trailer that details the entire plot in one go? Well, if you happened to watch the trailer for A Dog’s Way Home earlier this year, you’ll know I was wrong. Yes, in the grand space of two minutes and forty- four seconds, the entire plot of the film is ruined. Fantastic.

Placing a film’s conclusion in a trailer undermines the audience’s intelligence.

A defence could be made. The film’s title is a spoiler in itself. We know the dog is going to come home anyway, so it’s fine to just reveal that happening at the end of the trailer, right? No. Not fine at all. If Sony wanted to create a tiny two minute forty-four second film for children to enjoy, then it could’ve done that, because the whole generic story has already been shown. Expecting an audience to then go and watch this story stretched out over 96 minutes is demeaning at best, and cynical at worst.

If Sony wants to produce more subtle movie trailers, it could do worse than look at a superior past example: The Dark Knight Rises. Yes, it had a much bigger budget than both Venom and A Dog’s Way Home, and it had an established hype due to its two high-quality predecessors. But its marketing strategy still used its reveals in effective ways. The company released the first six minutes of the film before the IMAX screening of Mission Impossible: Ghost Protocol. Some avid Christopher Nolan fans reportedly went to that IMAX screening purely to see those six minutes of footage (*Cough*).

The marketing by Legendary Pictures works here where Sony failed. By showing viewers a taster of the opening, they create excitement and intrigue about the film’s ensuing events. While the Venom trailer diluted the comedic impact of the film’s final scene, the use of Rises’ opening six minutes only increases the viewer’s desire to view the whole product, and potentially re-watch it just to appreciate the technical precision of that opening scene.

… unless the viewer is an infant, they’re not going to sprint out of the cinema with boredom.

The Dark Knight Rises also had a brilliant teaser trailer, which feels like a work of art compared to some recent examples. It opens with an ominous, downward shot of a building. After using a quote from Ra’s al Ghul, the primary antagonist of Nolan’s Batman Begins, we are then presented with a short scene of an injured Commissioner Gordon telling an unknown speaker that evil rises, and that the Batman must return. A couple of fleeting images showing new villain Bane briefly flash on the screen, then the image switches back to the building, with the camera now rising up before the film’s title boldly surfaces. It’s a simple, tightly-framed model of how to do teaser trailers properly.

Venom’s teaser trailer also contains an unnecessary element that seems to be fashionable with a lot of recent action and superhero trailers; that weird, pre-teaser compilation of images accompanied by music with rising tension. It takes place in about 4 seconds at the start of Venom’s teaser, and suggests an insecurity about the audience’s apparently low attention span. We see these images in the teaser trailer itself, and unless the viewer is an infant, they’re not going to sprint out of the cinema with boredom.

So, the moral of the trailer story is Christopher Nolan. When in doubt: Nolan.