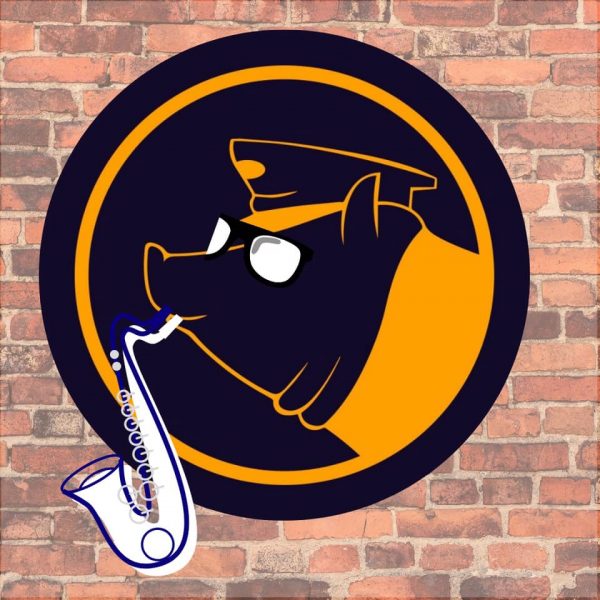 When asked to review this evening of jazz from the Red Brick Jazz Sextet, and comedy from The Oxford Revue, I had to make a rather odd confession to the editors. “But I’m performing,” I explained awkwardly. Thankfully, performing a stand-up set amongst numerous others featured in an evening of mostly musical entertainment doesn’t actually inhibit you from being able to review the rest of the show.

Much to the contrary, I’d argue it ended up offering me a better way to analyse the success of the evening. Experiencing it from the perspective of a performer and audience member, I had a good insight into what worked and what didn’t. Therefore, what follows is an honest review of Syncopated Stand-Up, minus any evaluation of my own appearance (I was told I was funny though).

The highlight of this evening was its focus: the music provided by the Red Brick Jazz Sextet. This talented group of students presented a wide-ranging set of jazz music, energetically performing two to three pieces of music before and after each stand up took to the stage. The Sextet was clearly made up of very skilled musicians, and all members had a great stage presence which helped transcend the night from simply being jazz accompaniment in a bar to a true performance from the Sextet as well as the comedians.

When it comes to the comedy, during the evening I became aware that as a performance space the Mad Hatter lends itself better to bands than spoken performances. Its shape means often only half the room is able to keep its full attention on the small stage. Whilst this affected the stand-up and sketch comedy performers as the noise from the other half of the room sometimes proved distracting, during the jazz everyone was able to enjoy the phenomenal work of the Sextet as their playing filled the space much more successfully than the singular performers could.

Having said that, compere Tommy Hurst impressively managed to quieten the majority of the room prior to each comedy section. The quality of each stand-up and sketch set was high, although the more anecdotal and relaxed performers faired better than those that had more organised and scripted performances such as sketches. This was likely down to the aforementioned problems with keeping the attention of the whole bar, which led to those who’s material was easiest to follow having better luck keeping the audience with them than those whose work relied on every word being followed.

The location was impressive with its dedication to the night’s entertainment however, producing a menu of specifically created cocktails for the evening, such as the ‘Raucous Review’. Overall, Syncopated Stand-Up was a very enjoyable event to attend, as an audience member and a performer. Once the night had come to an end, the Red Brick Jazz Sextet and The Oxford Revue drew much positive praise from the departing audience.