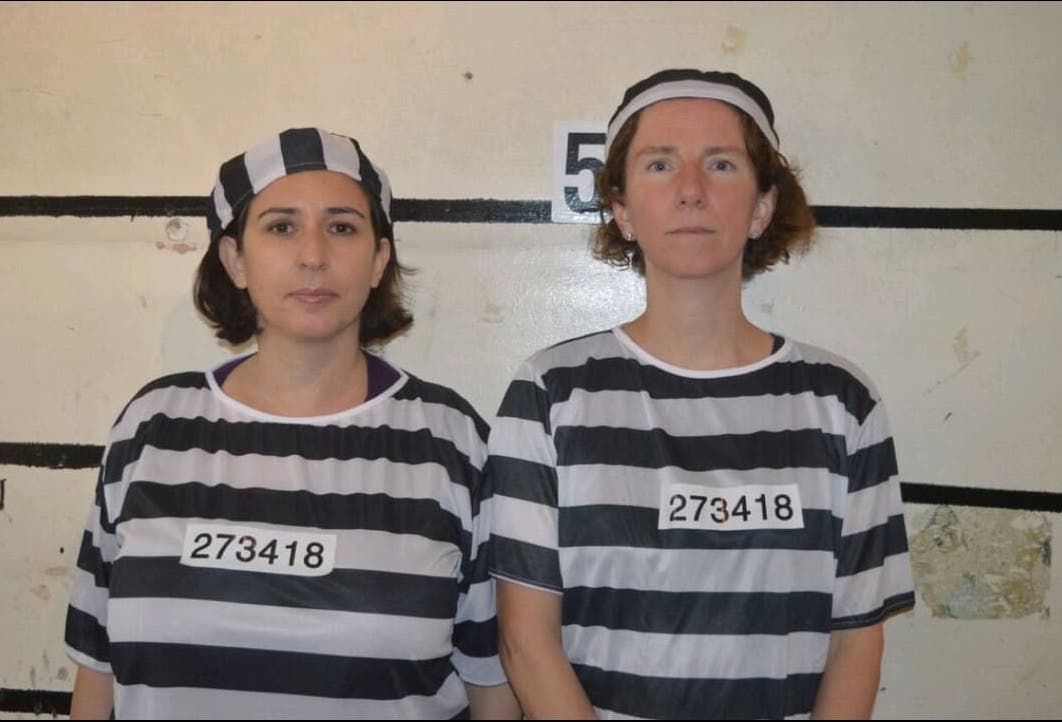 On Thursday the 13th of June, as part of the annual Helen & Douglas House’s ‘Jail & Bail Fundraiser’ , Anneliese Dodds MP and 8 other businesswomen will be imprisoned in the cells at Oxford Castle – a prison has an infamous history as a place of torture and execution.

The 9 inmates will be picked up in the morning and loaded into a police van, after which they will be escorted to the Crypt by a prison guard.

Armed only with a phone and laptop, the prisoners will each have to raise the £999 bail using local contacts and businesses in order to be released.

The event is in aid of Helen & Douglas House, a children’s hospice which, as outlined on their website “provides hospice and palliative care to babies, children, and young people in Oxfordshire”.

Last year, the fundraiser raised £11,099 in one day, and the participants are hoping to top that this year.