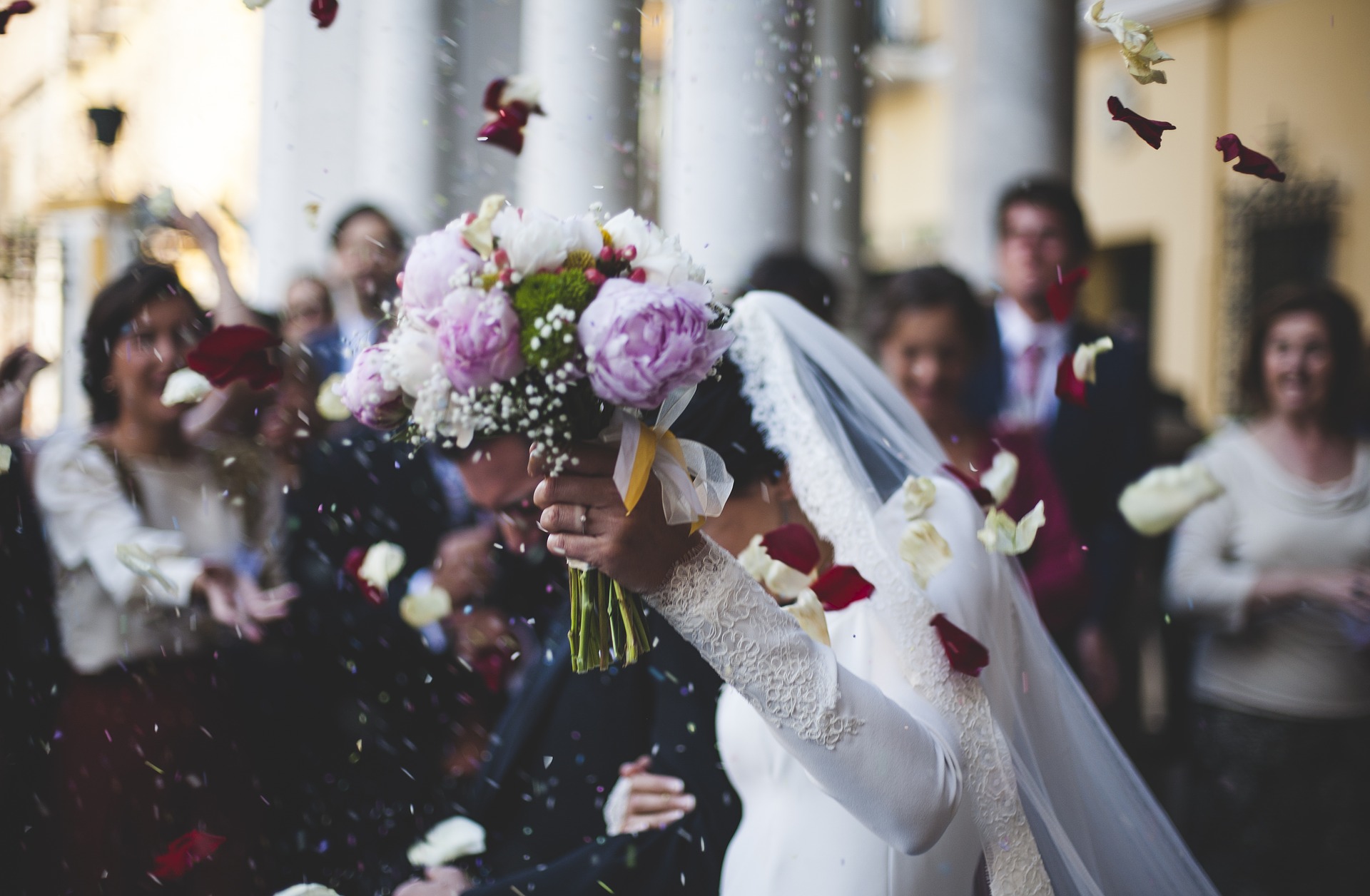 All you need is love (and a Blue, and a First)

It is a truth universally acknowledged, that an Oxford student nearing graduation must be in want of three things: a First, a Blue, or a spouse. It’s easy to scoff at this unofficial Oxford doctrine but the search for a meaningful life does not always need to involve curing cancer or becoming a top barrister. Oxbridge tends to attract very dedicated individuals who put more value in their studies and personal achievement than matters of the heart—perhaps we should remind them that even Stephen Hawking dated while at university. Aspirations of having a partner and a family are just as worthwhile. And if you do have your sights set high, a partner can be a source of comfort and support to get you through the inevitable trials and failures that come with chasing your dreams. Good grades and even a half-blue are somewhat achievable if you revise more and train hard, but to leave Oxford hand-in-hand with someone you love can seem like an impossible feat.

Hopeless romantics, it’s not you, it’s Oxford. Here’s why dating is especially tricky at this university.

Certain aspects of the Oxbridge model leave little room for extracurricular encounters, especially as an undergraduate. Most will only live in Oxford for eight weeks at a time, leaving college accommodation to return home during the lengthy vacations. While plenty of students live in private housing after first year, there’s no saying their partner will stay in town too. As a large number of Oxford students ordinarily reside in Southern England (I’m looking at you, Londoners), many young lovers are only a brief train journey apart, but for the 20% of undergraduates coming from outside the UK, enduring a medium to long distance relationship throughout the year is the only option. Spending long periods apart can add strain to blossoming relationships or prevent partnerships from forming altogether. I’m sure we have all seen the letters posted to OxLove about the long-lost year abroad loves.

Hook-up culture seems to be a natural part of the university experience, thanks to post-pubescent raging hormones, bops, alcohol, and the replenishing cohort of attractive singles.  But I wonder if Oxford’s term structure unintentionally encourages romances of a casual nature because the alternative is harder to come by in The Bubble?

But I wonder if Oxford’s term structure unintentionally encourages romances of a casual nature because the alternative is harder to come by in The Bubble?

Thankfully, of the many things on the mind of an undergraduate, dating doesn’t seem to be a primary concern. Essays and endless reading lists take priority, as does the initial exploration phase in the life of a fresher.  For most, joining teams and societies, socializing with college, and mingling with course mates is more important than going on Tinder dates. But when the urge does strike, it’s easy enough to swipe right for an efficient romance that can start and finish before 5th week.

Graduates face their own set of problems in the pursuit of love. With one degree already under their belt, the desire for sloppy Bridge hook-ups and college rendezvous’ tend to subside in favour of a more meaningful romance. Settling down for a DPhil means staying in Oxford nearly full-time for up to four years, making a committed relationship reasonable at last. The trouble begins when we factor in the international population which accounts for 64% of graduate students, suggesting there’s a higher chance that cupid’s arrow will land upon a foreign lover compared to that of an undergraduate.

With the 64% in mind, graduates are most likely to pair up with Americans, which make up the largest segment of internationals (1,145 students), followed by Chinese (789 students) and Germans (747 students). An undergraduate in international love is most likely to be with someone from China (422 students), Germany (167 students) or the United States (156 students).  For UK students with long term potential in mind, an international student may be a less appealing romantic candidate—it may also be a welcome chance to fall in love with both a person and their culture.

So an undergrad has a better pool of local students to pick from while being in the worst position to get into a relationship, yet a grad has the means to settle down at the risk of a complicated happily ever after.

For an international student, dating is risky business. A potential relationship will either have to end at graduation or till death do you part. I know what you’re thinking, but no one likes giving too much thought to the possibility that a relationship could fail at any time. For the optimist, it’s unnatural to set an expiration date with your partner as if they were a pint of milk; with the hope that it’ll be love everlasting, the inevitable choice will be staying in the UK, moving home, or moving somewhere new entirely.

For an international student, dating is risky business. A potential relationship will either have to end at graduation or till death do you part.

With Brexit in the mix, the logistics of marrying or moving away with your international beau are even more challenging. In the UK, marriage visas require the home applicant to have a minimum income of £18,600 annually to even be eligible. Additionally, you and your foreign partner will have to have been in a relationship for at least two years, so make sure you’ve paired up by the beginning of second year if you have your sights set on a non-UK hottie.  It’s not uncommon to see international students in relationships with someone from their home country. Is that for cultural reasons and craving a sense of familiarity or a fear (unconscious or not) of dating someone you can’t stay with?

As a university town, the population of eligible singles is transient. After graduation, students of all degree levels and nationalities tend to move on to bigger cities to get started on career minded pursuits. It’s like trying to speed date in a revolving door. Staying in Oxford for jobs within academia or one of our many spin-offs can make dating just as tricky. Deciding to settle presents similar problems: how do you find a partner that is going to stay put? Of the post-doc, academic, or teaching staff couples I’ve met, nearly all came to Oxford with their partners from elsewhere. That doesn’t look good for the Oxonian who sticks around from undergrad to DPhil or longer. Maybe the way to find someone in a similar situation is to include those details on your dating profile: “In Oxford for the long-haul.”

Despite the reasons why dating here is so hard, the people to be found in this vibrant, multi-cultural city made up of brilliant minds and high-achievers could be the best partners to score. Not because of our brains, but because I believe we are all here as individuals with an incredible amount of drive and hope. Statistics and circumstance don’t discourage.

So I don’t doubt that there truly are some who want to get the degree and the guy (or gal). If that’s you, show us how it’s done. Whatever the obstacle, I trust you can make it work.

An hour spent away from the bod for a coffee date won’t kill you.

Wearing a nice outfit to lectures instead of stash can go a long way.

Your long-distance relationship can stay alive as long as you have a Wi-Fi connection.

In the dreaming spires, anything is possible.