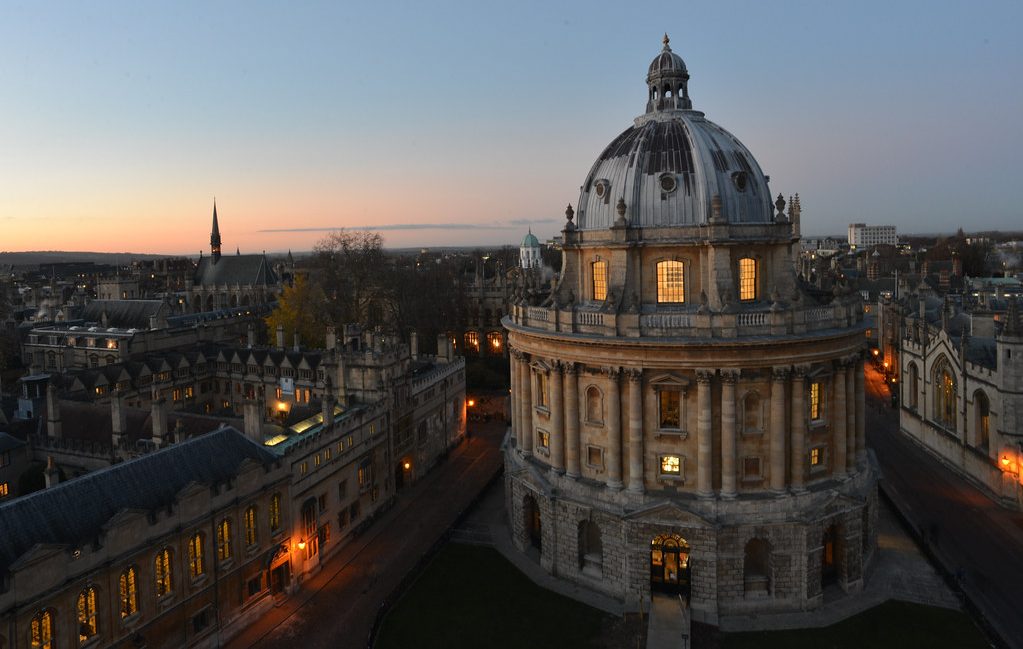 New access statistics, to be released imminently by The University of Oxford, are expected to show that a record number of state school students are being admitted to Oxford and Cambridge, according to The Times.

Oxford is also expected to announce that it is looking at introducing new measures to improve access for students from lower socio-economic backgrounds, such as offering a free foundation year with lower entry requirements.

According to The Times, which claims to have obtained a copy of the announcement, the new figures will show that more than 59% of students admitted by Oxford in 2018-19 were state-educated, compared to 65.2% at Cambridge. For Oxford, this is an improvement from 58.2% in 2017-2018.

Though an increase, the numbers remain unrepresentative of secondary school education in the UK as a whole, with about 93% of young people attending state schools and only 7% private institutions.

The University called The Times reporting “purely speculation” when contacted for comment.

According to the The Times, plans to create a free foundation year have also been laid out in Oxford’s new report. This considers offering places for state school students for a one year foundational course with the lower grade requirement of BBB. In this year, students will be prepared in essay writing technique and and other academic skills in order to give them the preparation they need to start a degree at Oxford the next year. The University has however refused to confirm such plans.

Alan Rusbridger, principal of Lady Margaret Hall, Oxford, has been trialling a foundation year with a small group of students for the past three years. He told the The Times that comparing private school pupils with those from poor state schools was like weighing up “apples and tractors”.

Last week, The Times stirred controversy by reporting on what were termed “private school woes”. In the piece, Anthony Wallersteiner, the headmaster of Stowe School in Buckinghamshire, contended that private school pupils were being edged out by “social engineering”. The newspaper has predicted that these new planned changes will “likely provoke further dismay among some private school parents”.