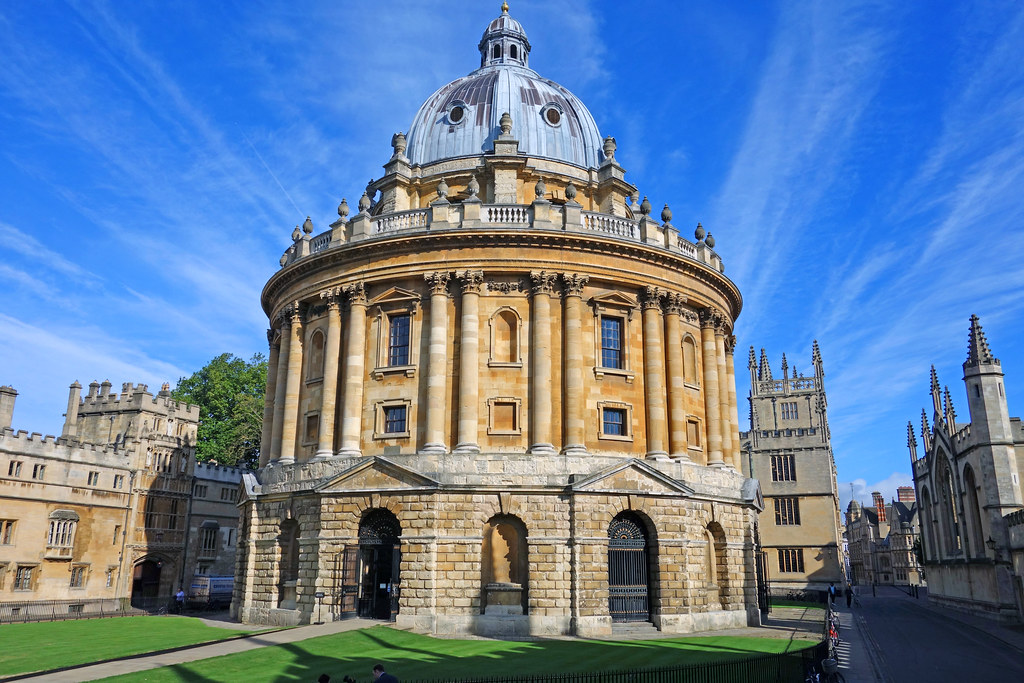 The University has officially announced two new initiatives designed to boost the number of students from underrepresented backgrounds studying at Oxford University. Foundation Oxford, one of the newly announced programmes modelled on LMH’s Foundation Year Scheme, is aimed at promoting accessibility of Oxford to students who have previously experienced severe disadvantage, such as individuals who have been in positions of care. Opportunity Oxford, based on University College’s Opportunity Programme, is aimed at students from disadvantaged socio-economic backgrounds. Details of these new schemes had been partly leaked to The Sunday Times before their full announcement.

Opportunity Oxford is a programme designed to facilitate a smooth transition to university for students from disadvantaged socio-economic backgrounds that have been successful in securing an offer to study at Oxford University.

The scheme includes the opportunity for students to reside in Oxford for two weeks prior to the start of University term within which they can gain an experience of attending lectures and tutorials. The scheme aims to promote the development of important skills that will benefit the students once they begin undergraduate study. The Oxford University press release plans that “Students will then begin undergraduate study with greater confidence, new friends and familiarity with life at university”.

With many initiatives designed to promote diversity amongst the student body already in place, illustrated by the existence of the UNIQ summer school and the Oxnet communities initiative, the announcement of these additional schemes represents a further push by the University to promote accessibility of Oxford to disadvantaged students.

The Vice-Chancellor of Oxford University, Professor Louise Richardson, has commented: “This is a sea change in Oxford admissions. Colleagues from across the University, its colleges and departments have united behind a commitment to accelerate the pace at which we are diversifying our student body and ensuring that every academically exceptional student in the country knows that they have a fair chance of a place at Oxford.”

Joe Inwood, President of Oxford Student Union, expressed support for the announced programmes, saying: “This is a major step forward in improving access to Oxford. Students are excited to see the University commit to these new initiatives, and it is a reflection on student efforts to bring this to the forefront of the University agenda. Oxford SU has long held access at the heart of our work, so this is excellent news for Oxford students.”

The programmes are intended to cover a wide range of undergraduate courses. It is anticipated that once the schemes are fully implemented, the proportion of disadvantaged students studying at Oxford University will be boosted to 25%.  The University hopes to fully implement the schemes, introducing 50 places for Foundation Oxford and 200 places for Opportunity Oxford scheme, by 2023.