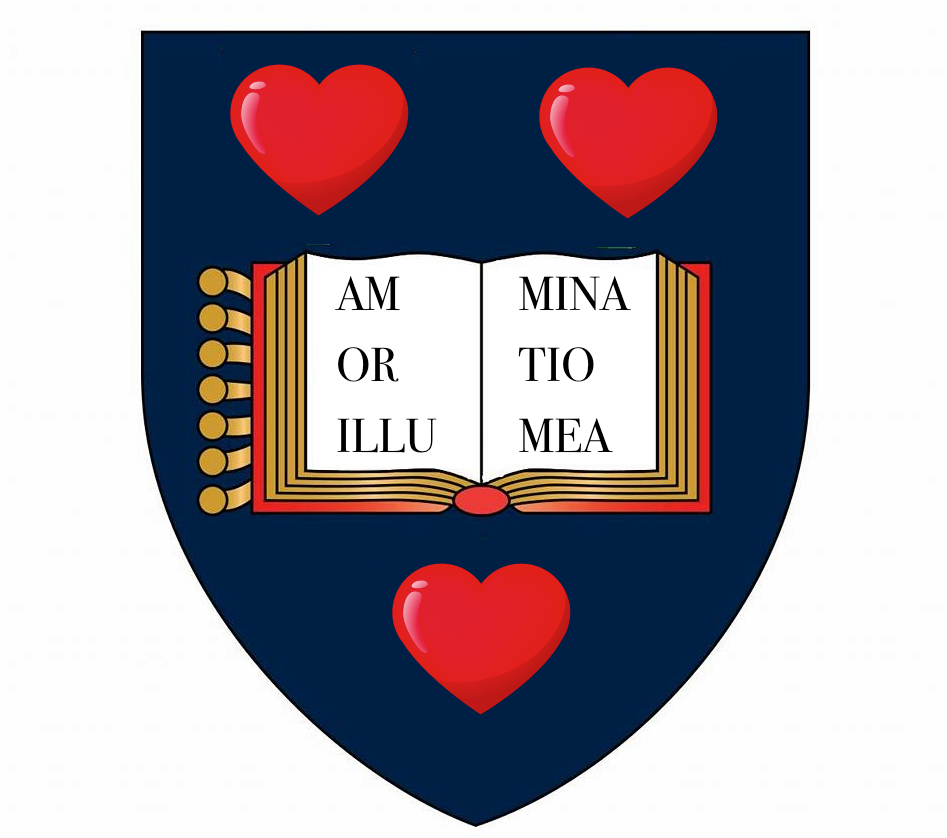 Oxlove, the University’s anonymous Facebook page for crush confessions, has had to relaunch as ‘New Oxlove’ following ban action from Facebook.

One of the Oxlove adminstrators informed The Oxford Student that the relaunch had been forced after Facebook blocked all administrative accounts. The page was managed by fake accounts, which led Facebook to block them. The admin confirmed that Oxfess is still in operation.

The administrator from Queen’s commented “It’s called New Oxlove, as we don’t want to deprive students of their confessions.”

“We’re a tad afraid of the reaction from the student body as we know people don’t like change, but we’re hoping that everyone will just be happy with a new place to vent their thirst.”

The admins also published an announcement on the Oxfess page which read: “Oxlove has stopped posting? Is Oxlove dead? Is love dead? Will we survive? Is no-one in love any more? Luckily it’s none of the above, but we can’t get onto the page from our side… Worry not, New Oxlove is here! Fresh for all your thirst!”

A drop in Facebook likes is anticipated as graduates who had once liked the old page fail to do so with the relaunched version, but it is hoped access to Oxfess, on which news of the relaunch has been posted, will serve as a platform to ensure quick growth of the new Oxlove page.

The admin went on to say: “In the past we weren’t as aware of Facebook’s policies. However, we are now, and the new page will now be run from our real Facebook accounts, to prevent this happening again.”

Having been up for approximately an hour, the new page has garnered 200 likes. Posts have already been made on the page, with the very first (#NewOxlove1) reading: “OXLOVE TO NEW OXLOVE”.

Others include, “Oxlove to the admins – that’s a hell of a response time, excited for this incarnation” (#NewOxlove13), as well as various amorous posts.

New Oxlove can be found here.