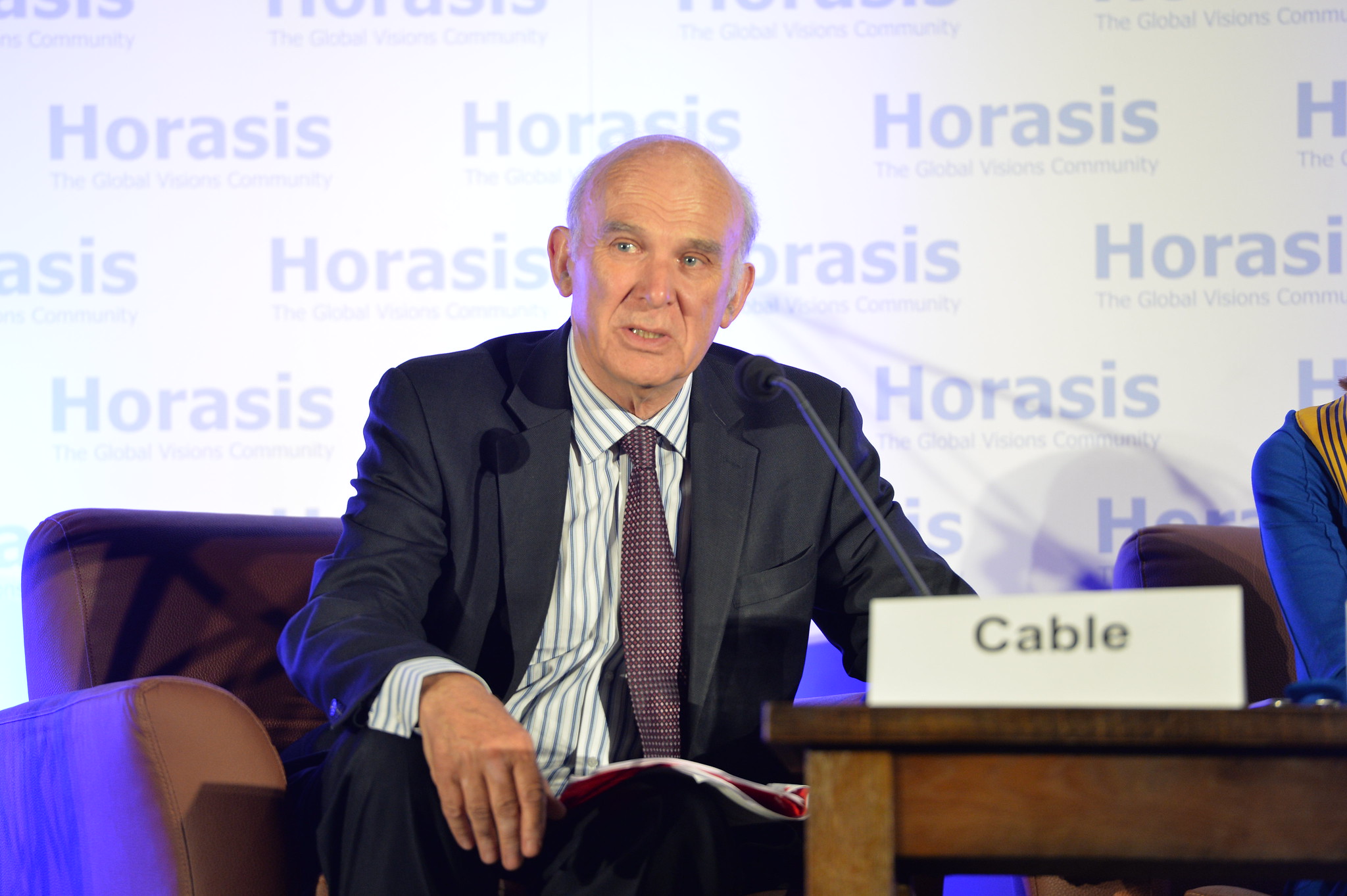 There are many aspects of the political landscape today that would have been completely unbelievable just several months ago – primarily, of course, that the European elections are even taking place. Efforts by the Conservatives and Labour to cooperate on passing a universally unpopular Brexit deal have fallen through, and now we find ourselves faced with the perfect opportunity to send a strong message to our country’s two main parties. Part of this message has already been delivered. On 2nd May 2019, in the local elections, the Conservatives lost a staggering 1,330 seats while Labour lost 84. In contrast, the Liberal Democrats saw their best local election results ever; gaining 704 seats up and down the length of the country in Leave and Remain areas alike.

With the results of the local elections in the background, the Liberal Democrats have gone from strength to strength over the course of the three-week-long European election period.  If we want to send a message to Theresa May and Jeremy Corbyn that their closed-door Brexit negotiations are unwanted, we have to vote Liberal Democrat.

The Liberal Democrats have been unambiguously pro-European since the day after the 2016 referendum, with then-leader Tim Farron being the first to call for a confirmatory public vote on the terms of the deal. The policy was much maligned at first, but now stands out as one of the most popular preferred outcomes of Brexit, alongside straight-up revocation of Article 50. It comes as no great surprise, then, to see Liberal Democrat lawn signs and posters emblazoned with the clear and candid slogan “Stop Brexit” appearing around all parts of Oxford over these past few weeks.

Brexit has been a national embarrassment for this country and has turned the UK into the laughing stock not just of Europe, but of the whole world. We now find ourselves at the back of the queue for trade deals with almost every major economic power, and it is becoming increasingly clear that the promise of a “global Britain” made during the referendum was nothing more than an unattainable and nostalgic pipe dream by pseudo-historians on the extreme fringes of the Conservative party – look no further than Rees-Mogg’s recently-published “history” of the Victorians!

The challenges that the world faces today can only be addressed through an organisation like the European Union (EU). Our voice on international security, civil liberties and climate change will only be heeded by other nations if it is backed up by the combined strength of the EU. That is why the Liberal Democrat manifesto for these elections focuses on international cooperation rather than continuing in the manner of previous MEP’s such as Nigel Farage and Daniel Hannan, who have continually impeded international collaboration for the sake of their own egos.

The Liberal Democrats are dedicated to confronting populism and authoritarianism as it spreads across the European continent. They are dedicated to defending our right to freedom of movement and not giving in to anti-immigrant rhetoric perpetuated by the far-right. They are dedicated to working together to tackle the climate emergency our planet is facing and to fighting crime and upholding civil liberties across borders, not shutting Britain off from the rest of the world.

The Liberal Democrats are dedicated to confronting populism and authoritarianism as it spreads across the European continent.

Young people and students will be hit hardest by Brexit and the future looks bleak for our generation. Our universities could lose up to £800m of funding, wiping out our productivity in and contribution to the research and science industries. Our right to live and work in 27 other countries, experience new cultures, meet new people, and live a life without borders is in jeopardy. Our right even to clean air and a sustainable future looks questionable. As young people, it is important that the Liberal Democrats are the strongest party consistently standing up for our future: demanding a zero-carbon Britain in a zero-carbon EU, ending our reliance on fossil fuels, investing in renewables, ensuring our universities get the funding they need and celebrating the four freedoms of our European identity.

We cannot let Nigel Farage and his Brexit Party ride to victory in these elections- they promise nothing but the unobtainable and many more years of political paralysis while our country falls apart at the seams. We cannot reward the Conservatives for their disastrous and embarrassing failure to face up to reality and admit that this Brexit crisis results from a botched attempt to control the radical fringes of their own party. We cannot allow the Labour Party to get away with promising Remain to one group, and Brexit to another, all while working behind closed doors to bail the Tories out of the mess they made for themselves.

The choice is clear. For a party that will put our future first and put an end to this national catastrophe, for a party that has remained clear and consistent since day one, and for the only party that is well-positioned to take on Farage and his politics of yesteryear, it is imperative that we all join the Liberal Democrats in saying “Bollocks to Brexit” and vote for them on 23rd May.