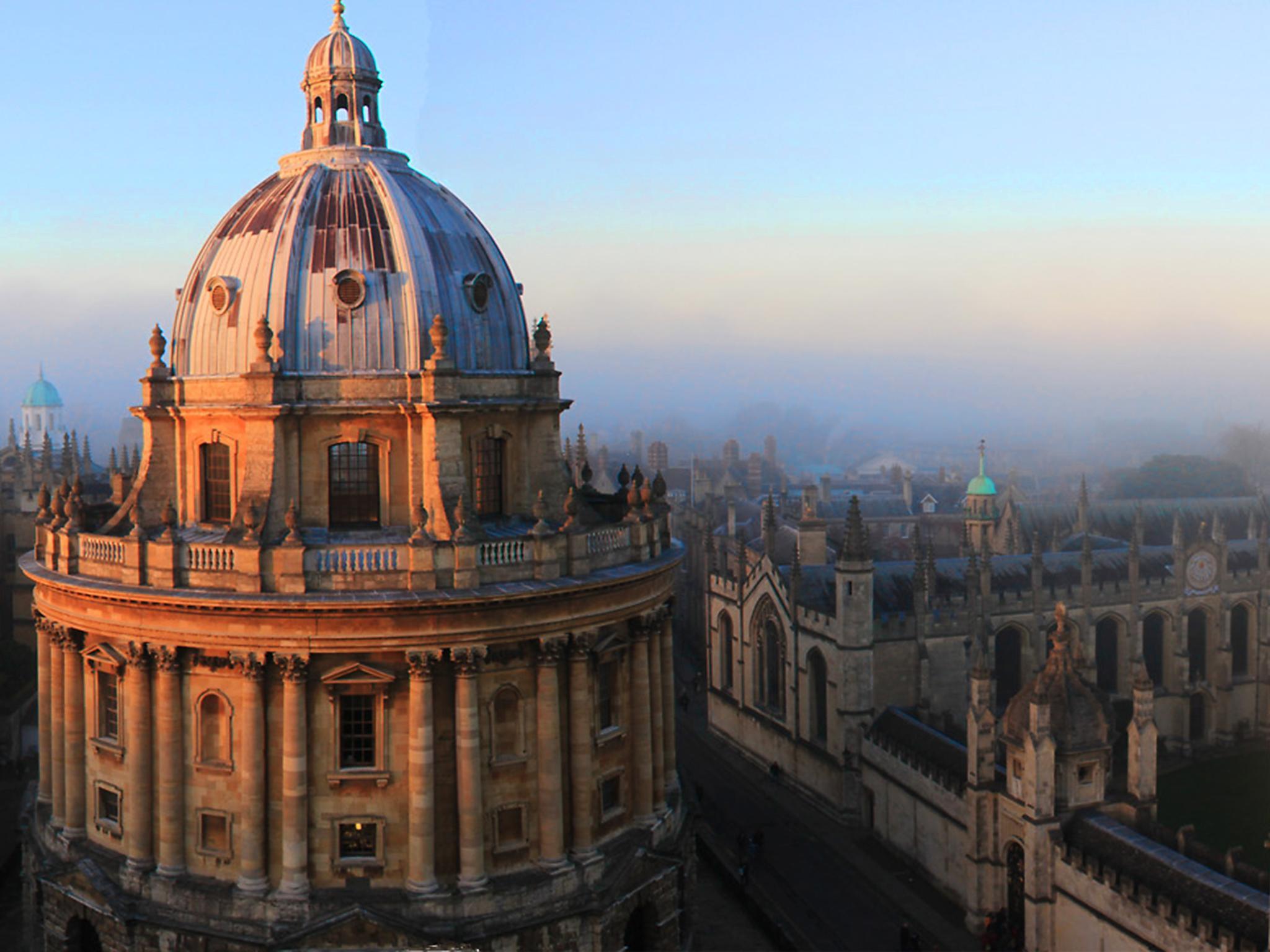 A recently released Student Union Welfare Representatives Report has found that college welfare representatives are regularly pushed to deal with situations they feel untrained for, with sizeable majorities finding that the position damaged their mental health and academic work.

83% of the surveyed welfare representatives have had to deal with a crisis situation which the report defines as a situation where someone no longer feels able to cope or control their situation. Furthermore, only 46% of respondents said they felt equipped to deal with such a situation. 91% of representatives noted a negative impact of the role on their academic work, although positive aspects of the role such as socials were also noted. Additionally, 67% of respondents felt that the role had impacted negatively on their mental health.

Welfare representatives are supported by college through regular contact with college staff, financial help, academic support and socials. However, many expressed the need for a more thorough training and better contact with welfare staff, particularly in view of the high percentage of those who had to deal with a crisis situation.

One of the respondents commented: ‘I was dealing with extreme cases of student mental health/situations but not feeling like the peer support service had well briefed its students or given scenarios for dealing with those situations’.

An instance of a crisis situation included having to ‘help get a person to an ambulance in college late at night before a junior dean arrived’ which shows that student welfare representatives are sometimes being used in place of trained welfare staff.

The report advises that colleges should provide a clear action plan on how to deal with crisis situations as well as a more thorough training which at the very least shows basic first aid techniques.

A statement in the report reads: ‘I think it’s a real danger that student welfare volunteers can be taken advantage of by the welfare system. We know where the lines are, they just need to be properly drawn’.

Over the last year, ten common rooms have introduced new welfare structures, which mainly involved the creation of a ‘Vice-President of Welfare’ role or its variant, which according to respondents had a positive impact in lessening the burden on the welfare representatives.