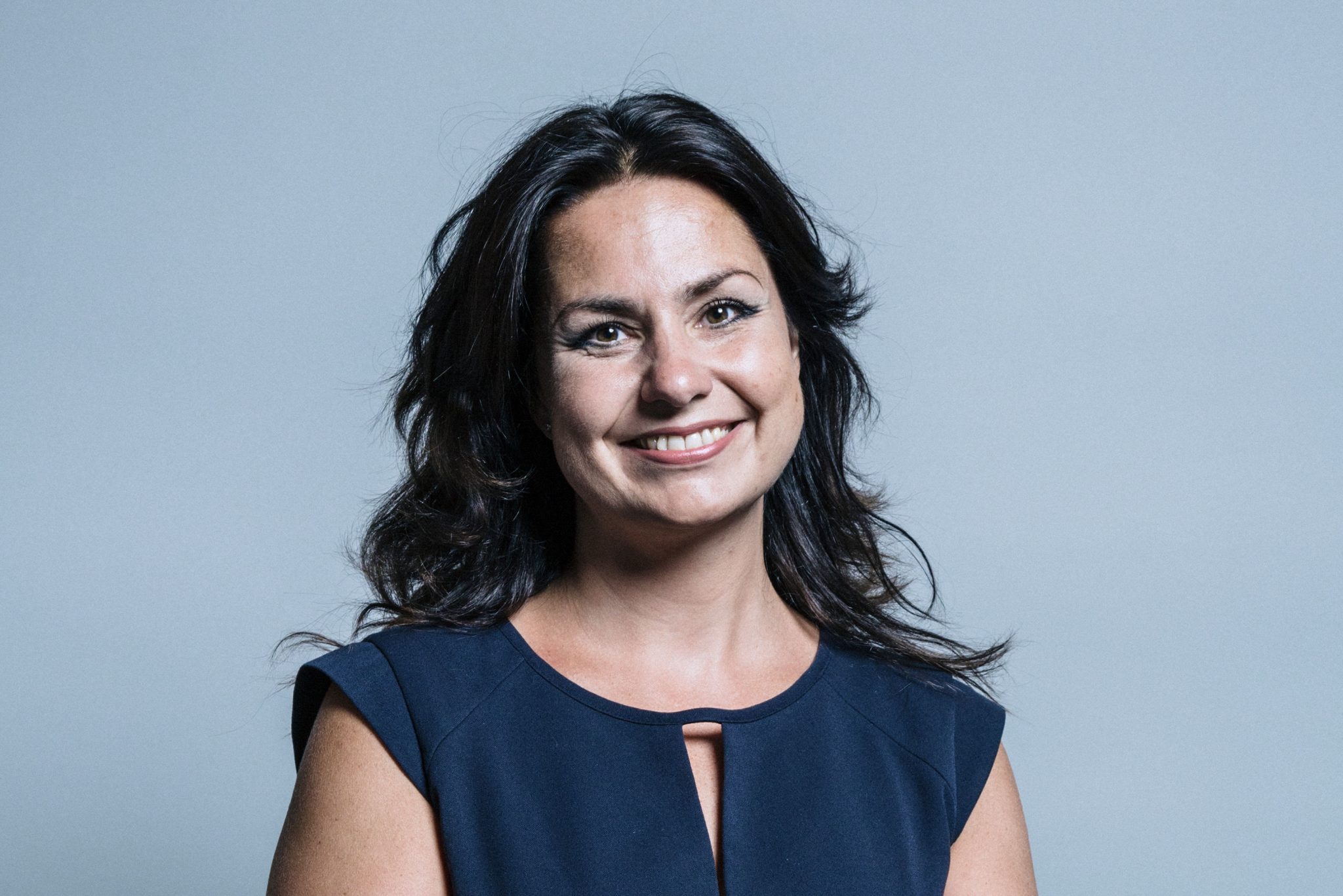 At such a crucial time in our political history, many people find themselves unable to side with any of the main, ‘tribal’, political parties. The Conservatives and Labour stick to their traditional political ideologies without actually tackling the important problems currently facing our nation. Neither are offering any sort of solution. This is when Change UK comes into the picture. As Anna Soubry recently said: ‘Change UK absolutely embodies what we are trying to do and that is change the way we do politics and policy. We need to look at the evidence and be honest with people about tough decisions.’ Arguably, the two main political parties are neither looking at the evidence, nor being honest with people about the policies that need to be carried out for our country to thrive. The fact that the policies of Change UK will be based on evidence gives all of its supporters optimism that this party will be able to actually tackle the issues that the current government struggles even to recognise.

The upcoming EU elections are a crucial opportunity for the people to voice our discontent with the current lack of cohesion that Theresa May’s government is showing. If you are a Remainer, then Change UK is a party that you can trust to deliver the outcome that you have been hoping for all along. The party realises that there are problems within the UK, many of which fed into the outcome of the 2016 referendum. However, the solution to these problems is not to leave the European Union, but to fix the issues that the population faces.

At The Oxford Student Independent Group’s recent European Election Discussion, ex-MEP of 15 years Richard Ashworth made some important points as to why we should vote for Change UK. Mr Ashworth made the point that the EU is first and foremost a peace project, partly owing its origin to over 200 years of war on the continent. Yet today, there are 500 million people in 28 different countries who are living in the longest period of peace that any generation has ever experienced. The EU itself is a union of values: respect for human rights, respect for the rule of law, strongly established democracy and free markets. These core values are known as the Copenhagen Criteria. Being an EU member state does not mean that you are simply located in a certain area of the world, but it is also means that you adhere to and uphold these values.

If you are passionate about working together, you should vote for Change UK. Their aim of holding a People’s Vote and their belief that the people of our nation want to stay in the EU ensures European solidarity and a belief that we are stronger together. Relating this to the NHS and Brexit, we cannot pursue a nationalist policy for healthcare and still expect to deliver a world-class healthcare service. Healthcare is based on science and science is an activity without borders. Part of the reason that the NHS is so broken is because the two main political parties have been using the NHS as a pawn in their political games. They provide short-term policies to win votes, but neither really look towards long term solutions that the backbone of the NHS needs. We are losing valuable and extremely talented doctors, nurses, and dentists due to Brexit. Change UK will help put a stop to Brexit, and this will help to rebuild the NHS that we are all so proud of.

The deadlock that our government is currently in shows us that Brexit cannot be delivered. There is no Brexit scenario that would benefit the UK according to the government’s own impact assessment of Brexit. The people and the country would be worse off and we cannot allow ourselves to believe that this is what the people really voted for. The rise of populism- the far right and left- is always negative, and always appeals to foregone nostalgia of older generations. Many leading political figures have been appealing to patriotism whilst knowingly almost crossing the line into nationalism. This is not acceptable, and Change UK is a new, middle ground party that focuses on the real issues presented to us.

This is not acceptable, and Change UK is a new, middle ground party that focuses on the real issues presented to us.

The ‘tribal’ parties are not listening to the people. The Prime Minister is still insisting that Brexit, whatever it was meant to be, is still the will of the people. Another example of the parties not listening to the people is the way that the local election results were interpreted. The Conservatives and Labour came to the absurd conclusion that the people didn’t vote for them because they were not pro-Brexit enough, but in actual fact, most people voted for Remain parties.

The two major parties have deserted the middle ground and are chasing the extreme votes from either side of the political divide. The fact that they seem to be ignoring a majority of people has left millions of voters feeling unheard, unrepresented and the country divided by a parliament in deadlock. We deserve a politics that is better than this. We should aspire to a more moderate, pragmatic party that is passionate about remaining in the EU and calling for a People’s Vote.

Voting for Change UK doesn’t mean changing your political stance entirely. Even if you lend your vote to Change UK as Richard Ashworth suggested at the panel, it means that the party will have the opportunity to show us the changes that our vote can make. A new party that is filled with hope for the millions of voters that are ostracised and not sure where to turn, Change UK present us with a different viewpoint and approach to Brexit and in the long term, provide us with the evidence-based policies that our country needs; policies that are not governed by political ideologies but are fact based policies that will make the long-lasting impact that people are hoping for.