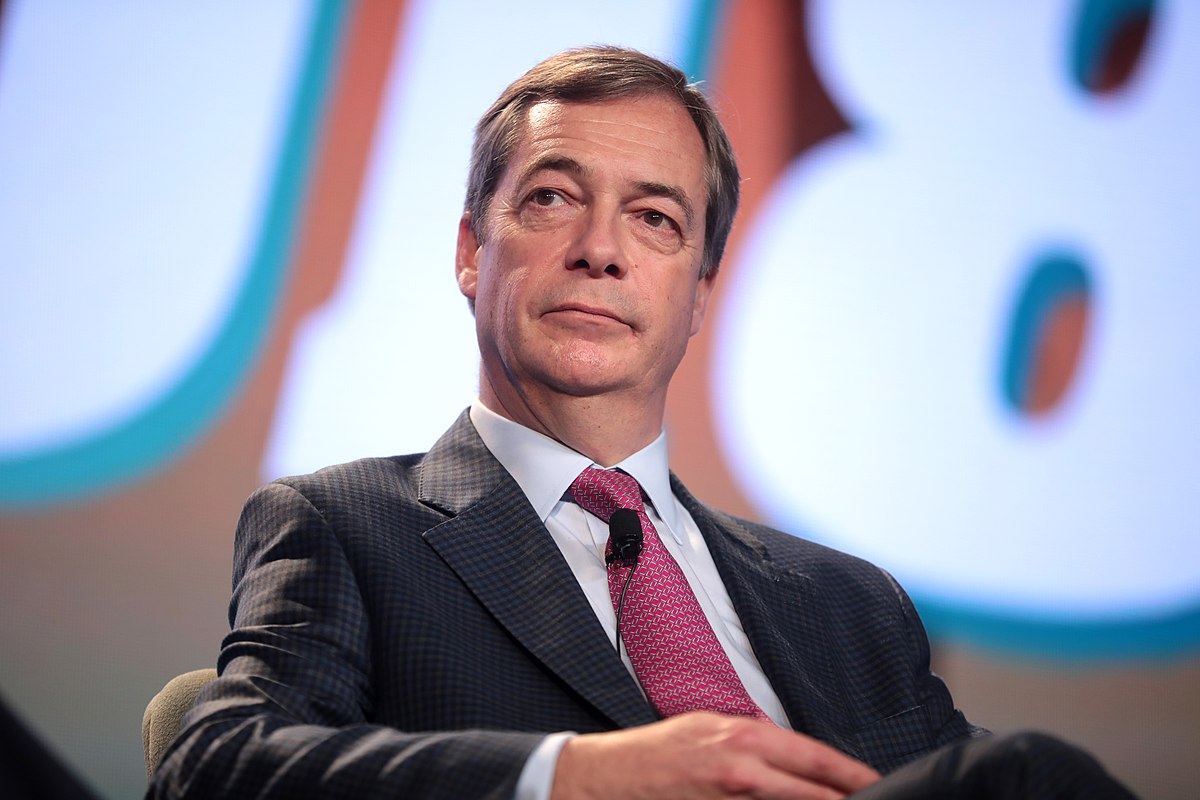 The evening of 29th March was one of the greatest anti-climaxes in our history. The champagne remained unopened as the realisation dawned that after two and a half years of incompetent negotiation on the part of the government, Britain would not be leaving the European Union. As a Conservative Party member and Leave supporter, this was a hard pill to swallow and led me to consider my party allegiance. I cannot in good conscience support a Conservative Party that has made such a mess of the negotiations thus far and therefore, in the European Election I will be joining over half of Conservative Party members in voting for the newly-formed Brexit Party. I believe strongly that this is the only way to save Brexit and ensure that the result of the 2016 Referendum is respected.

Far more important than questions of party loyalty are those of democracy. The events of the past three years should terrify democrats of all political creeds as the attempt to subvert the will of the people has been championed by a self-serving, out-of-touch political elite, whose cause has been given momentum (so to speak) both by the government’s ineptitude and the Labour Party’s vacillation. The principle that democratic decisions should be respected has been undermined by calls for a second referendum which would further splinter the county, would not provide any sense of clarity and, fundamentally, would seem to hold the result of the first referendum, the largest political act in our country’s history, in contempt as it has not yet been implemented. Voting for the Brexit Party is the surest way to put to bed calls for a second referendum and to revitalise the health of our democracy.

The sense of betrayal is palpable as three-to-one, MPs voted to trigger article 50 whilst 84% of people voted in the 2017 Election for parties whose manifestos promised to respect the referendum result. What the Conservatives present to us now is a sell-out of Brexit as the proposed withdrawal bill represents Brexit in name only, a proposition that would render us a mere vassal of the European Union, obliged to accept the rules but have no seat at the table at which they are made. Over the course of the last three years, Theresa May has said 108 times at the dispatch box that “no deal is better than a bad deal” and yet this deal is the worst deal imaginable and no deal seems to have been ruled out. Voting for the Brexit Party is the only way to put a clean Brexit back on the table, one that does not indulge in the constitutional gymnastics of being half-in, half-out. A vote for the Brexit party will help focus the minds of Conservative party leadership candidates vying to replace Mrs May, reminding them of the vision we voted for three years ago. It is also the surest means of hastening her departure, a notion that should gain near-universal approval!

“Brexit was a vote for change and in part, was an expression of the malaise that has engulfed our politics.”

Brexit was a vote for change and in part, was an expression of the malaise that has engulfed our politics. It represents hope for a new vision of politics in this country, one that the established parties are failing to provide at the moment. The Brexit Party is determined to keep this flame alive and is committed to enacting the change that people are crying out for. With an exciting, diverse, and talented pool of candidates, a vote for the Brexit Party will not only give the United Kingdom a credible voice in the European Parliament, but it will send a clear message both to Westminster and Brussels that the voices of 17.4 million people cannot, and will not, be ignored.

I urge you to cast your vote for the Brexit Party as it is the only party in this election advocating the Brexit that we voted for. Brexit and Remain voters alike should heed this message as it is not merely this country’s relationship with the European Union that is at stake, but our very democracy itself. We should never have needed these elections and their calling is itself a testament of the government’s failure in this negotiation. Neither of the main parties deserves your vote as neither has a credible plan and both are terminally riven. A vote for the Brexit Party is an opportunity to be part of an exciting movement of political change as the final YouGov poll before the vote puts the party 18 points ahead of their nearest rival, which, if it translates into votes cast, will see the Brexit Party returning the most MEPs of any party in the whole of Europe. I urge you to be bold and to vote for the only party in this election offering change, promising to deliver on the referendum result, and above all, promising to respect democracy. If you truly claim to be a democrat, the Brexit Party is the only party you can vote for in good conscience.