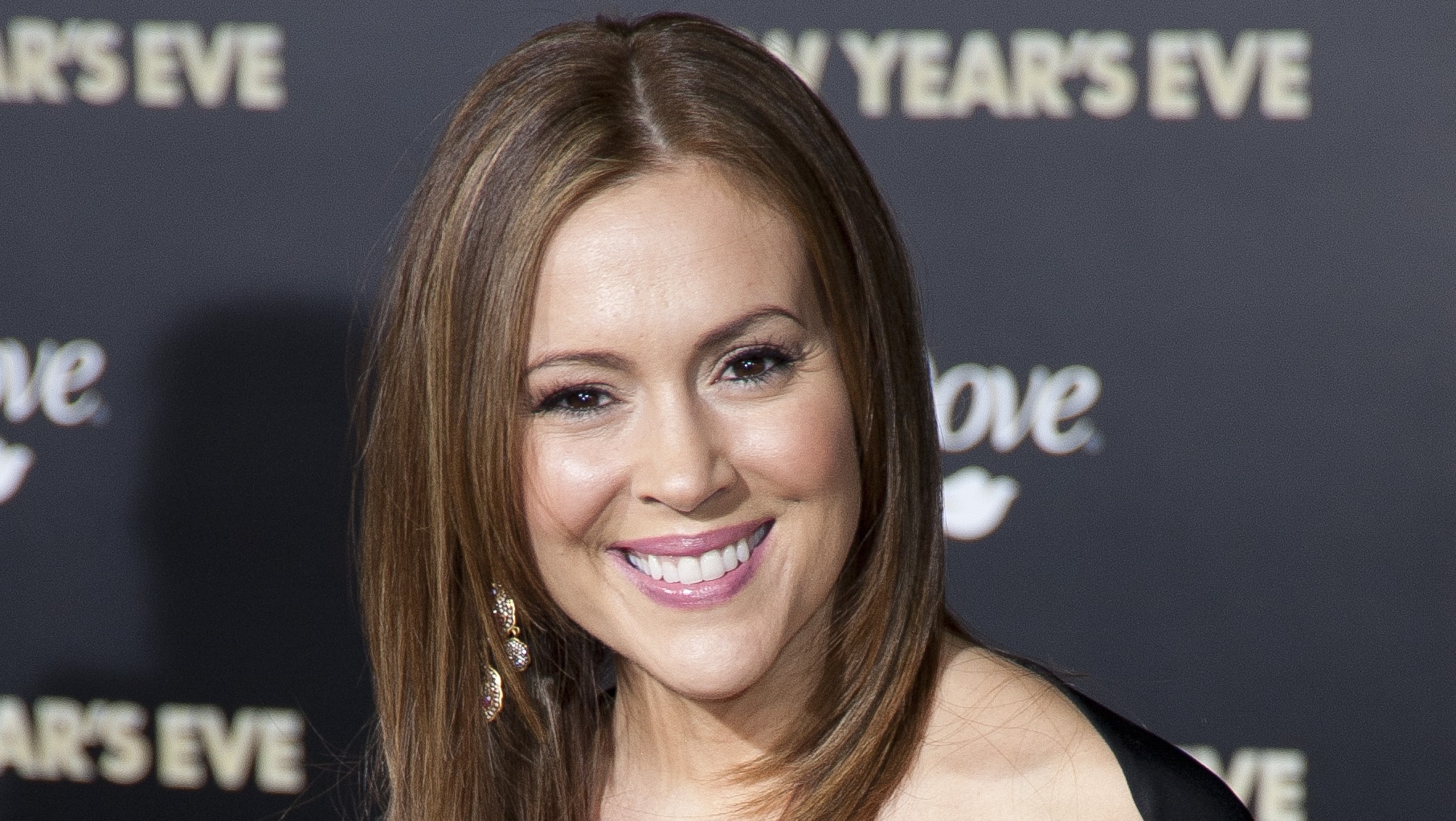 Alyssa Milano, a feminist activist and actor, recently prompted a heated online debate after proposing a “sex strike” to combat new abortion laws. The so-called ‘heartbeat bill’ passed in Georgia plans to prohibit abortion once a foetal heartbeat can be detected. This can be as early as six weeks into pregnancy, when many women will not even know they are pregnant. Although brought about by a genuine desire to combat this dangerous and regressive Republican law, on closer inspection Milano’s strike is inherently anti-feminist and will only do further damage to the ongoing struggle for true autonomy for women.

By calling this sex strike, Milano is implying that, for women, sex is nothing but a gift or reward to bestow on men. The ethos is that we cannot risk pregnancy if we don’t have sufficient access to abortions, and therefore, we should protest this by denying the ‘gift’ of sex. This idea is said to stem from the ancient Greek comedy ‘Lysistrata’, in which women persuaded men to stop the Peloponnesian War by refusing sex.

But, what Milano has failed to appreciate is that it is not just men who enjoy sex. When a woman has sex, she is not just doing it for the benefit of her partner, but for herself too. Milano believes a sex strike would ‘punish’ men, and take a stand against the men trying to regulate women’s bodies, but what she has failed to see is that it punishes women by denying them their sexual expression and pleasure.

Women already face a heavy denial of sexual expression. A woman enjoying sex is still widely regarded as taboo as society teaches us that women should naturally be more reserved in sexual matters. Put frankly, in relation to sex women are called sluts for doing exactly what men are praised for. A staggering example of this suppression is that it was only at the turn of the century that the first fully-detailed structural diagram of the clitoris was revealed by Australian urologist, Helen O’Connell. Even in one of the most comprehensive medical textbooks, Gray’s Anatomy, it was nowhere to be seen.

As a result, female pleasure was erased from not just public discourse, but also medical discourse. This meant that when it came to sex, the general attitude was exactly what Milano is now advocating: that a woman’s sex life exists to have children and to benefit men. Pleasure played no part in this. Feminism should be about embracing women’s sexuality and combatting this out-dated notion, not playing into it.

This leads into another ironic contradiction in Milano’s sex strike. By protesting an antiquated law designed to control what women do with their bodies, she herself is trying to control women by regulating their sex lives. She is effectively attacking autonomy in the fight for the very same thing. The circular nature of this completely undermines the whole initiative and does little to advance the pro-choice cause.

Feminism should be about embracing women’s sexuality and combatting this out-dated notion, not playing into it.

And although this hypocrisy is unintentional, another problem with the idea is that Milano’s strike worryingly flirts with the anti-abortionist view that abstinence is the solution to the abortion debate. The idea “don’t have sex = don’t need an abortion” is widespread in conservative circles, yet is being advocated by a self-described liberal activist. This abstinence-based view is dangerously simplistic and privileged. It implies that women are wholly in control of whether or not they might need an abortion. It does not take into account the fact that a woman may require an abortion because of rape, for example. It is easy enough for Milano to declare that she personally won’t be having sex and, therefore, won’t need an abortion, but this is unfortunately not the same for vast swathes of women in less privileged situations. The strike, therefore, suffers from the same flaw that is evident in the abstinence movement – it gives the impression that needing an abortion is a personal flaw, something which reflects your failure to comply. This is a damaging message to send to women.

A further reason why the strike can be considered anti-feminist is that it reinforces a very hetero-patriarchal view of sex. As a lesbian, there is a slight feeling of invalidation when the term ‘sex’ is confined to the traditional, ‘man-woman-make-a-baby’ kind of definition. This may seem like a minor point in the overall debate surrounding the strike, but if we want to advance the cause for women, we must do so for all women. To me, feminism is all about deconstructing assumptions and structures to make society more accessible for all women, and by excluding lesbians from the feminist narrative, this goal is undermined.

Although Milano’s idea is misguided for a variety of reasons, it must be acknowledged that, thanks to her, the debate has brought the plight of those facing a cull of reproductive rights into the limelight. The laws which Milano has rightly attacked have no place in a society which is supposed to value a woman’s freedom to choose. How we go about challenging these laws effectively is another debate entirely, but we should bear in mind that whatever solution we pursue shouldn’t do further damage to a woman’s autonomy – something which is becoming ever more frighteningly fragile.