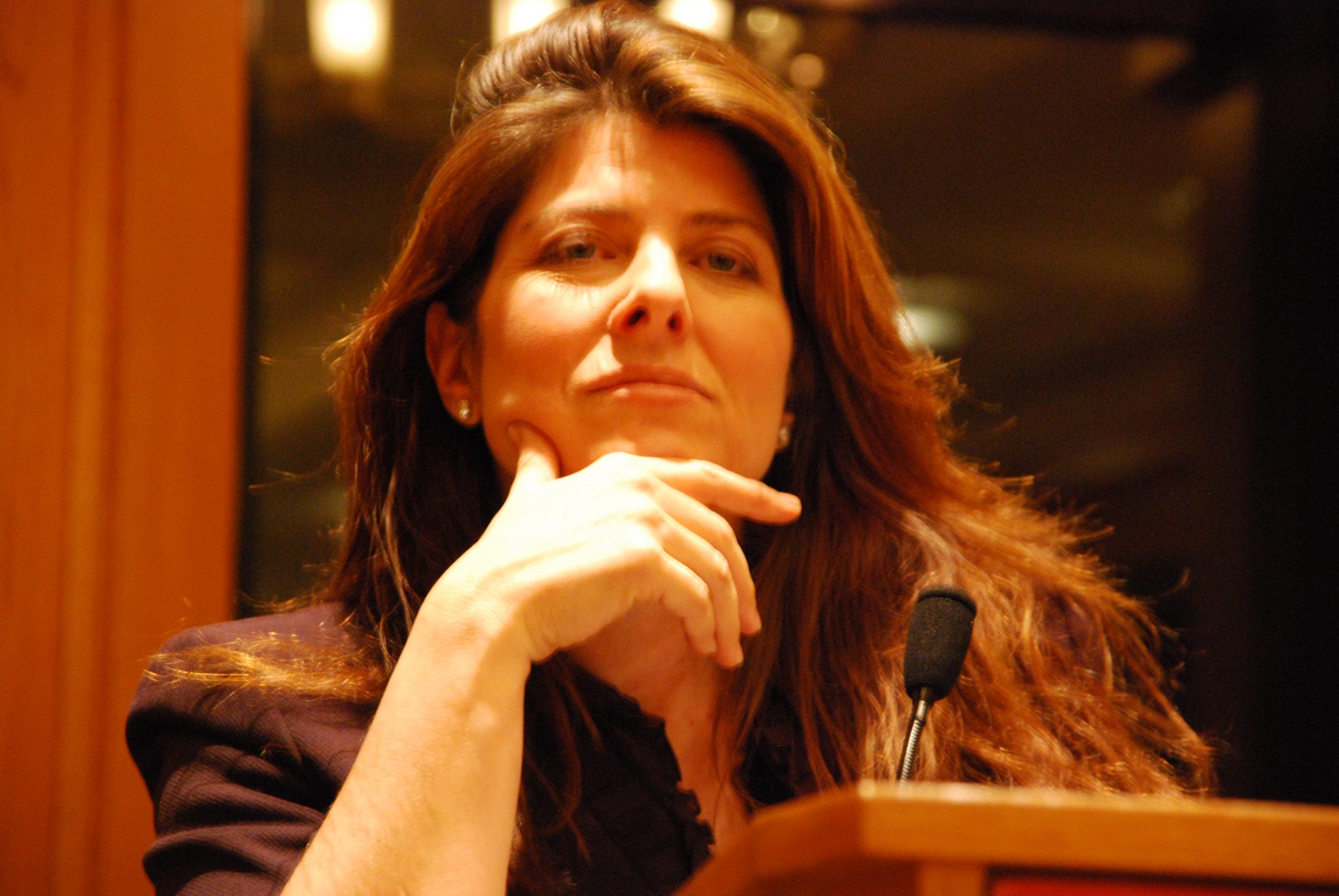 ‘A hotbed of aggressive transphobia’ or ‘Philosophy in the Bookshop’

On Thursday, Blackwell’s hosted a ‘Philosophy in the Bookshop’ talk with Naomi Wolf to promote her new book Outrages. Her recently-published work explores the life and work of John Addington Symonds, a queer English poet who fought for gay rights through persistent expression of his homoerotic experience, and more poignantly, tormented silences. He had a complicated relationship to the closet, Symonds effectively spent his whole life on the threshold.

In her talk, Wolf sincerely and passionately mapped out her research which led to the discovery of Symond’s elusive queer voice. Despite the author’s earnest attempt at queer representation however, the framework of the talk was corrupted by misogyny, homophobia and transphobia.

When a book touches upon the topic of gender, as Outrages does, talk quickly turns into an aggressive debate on trans rights rather than the actual content of the work itself.

The talk was hosted by Nigel Warburton, a British philosopher and author. He had the confidence and entitlement that tends to characterise straight, white men in academia which time after time, proves successful at undermining and scrutinising minority voices. Granted, I have never seen Nigel Warburton interview anyone before, but I struggle to see him interrupting and scrutinising a male author the same way he did to Wolf.

He repeatedly interrupted Wolf when her answers were ‘too long’ or ‘off topic’ from his questions. Warburton also veered talk away from the queer theme of her book and toward his own areas of expertise which Wolf was not equipped to answer, or there to talk about in the first place.

The worse however, was yet to come. When a book touches upon the topic of gender, as Outrages does, talk quickly turns into an aggressive debate on trans rights rather than the actual content of the work itself.

The first audience question directed to Wolf came from a male who asked something along the lines of ‘what do you think about transgender women?’. Discussion immediately strayed from Wolf’s thorough research into her personal opinion on the rights of individuals to express their identity. It was clear that certain people had merely bought a ticket to express their ignorant views in front of an audience who had to listen to them.

Questions, or more appropriately—argumentative statements, carried on down a discriminatory pathway when one women highlighted the unfairness of some lesbians being accused of bigotry for refusing to have relations with trans women.

Nigel Warburton did little to prevent the talk from veering off into a hotbed of aggressive transphobia. It was uncomfortable and sad watching Wolf become increasingly more flustered and agitated at irrelevant questions being thrown at her from people unwilling to listen to her progressive responses.

Blackwell’s did an ineffective job at ensuring the talk was a safe and conversational space. I was not listening to a book promotion but witnessing female and LGBTQ+ voices being not only disregarded, but beaten down. It is a huge step forward that books like Outrages are given a platform from which to be advertised and discussed, but a lot more needs to be done to ensure that the conversations which take place are fair, reciprocal and safe.