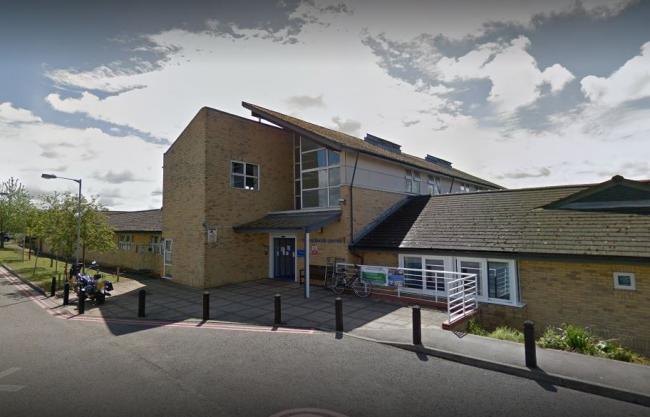 Oxford City Community Hospital is set to temporarily close at the end of this month due to a lack of nursing staff. The 12-bed hospital is located at the Fulbrook Centre in Headington.

The community hospital is owned by the Oxford Health NHS Foundation Trust which issued a statement regarding the closure.

An Oxford Health spokesman said, “This closure is for patient safety reasons, as there are insufficient registered nursing staff to ensure safe staffing of the unit across all shits.”

Half of the registered posts had been empty since 2016 which did not meet the national requirements of two registered nurses on shift. By the end of May, the trust said that two-thirds of nursing posts will be vacant. Attempts for new staff have resulted in no applications despite various efforts.

“For, existing staff, shortages have created additional pressure while caring for patients who have more acute needs than in the past,” the Oxford Health spokesman said.

This closure follows a series of closures in recent years as the NHS attempts to recruit staff in Oxfordshire.