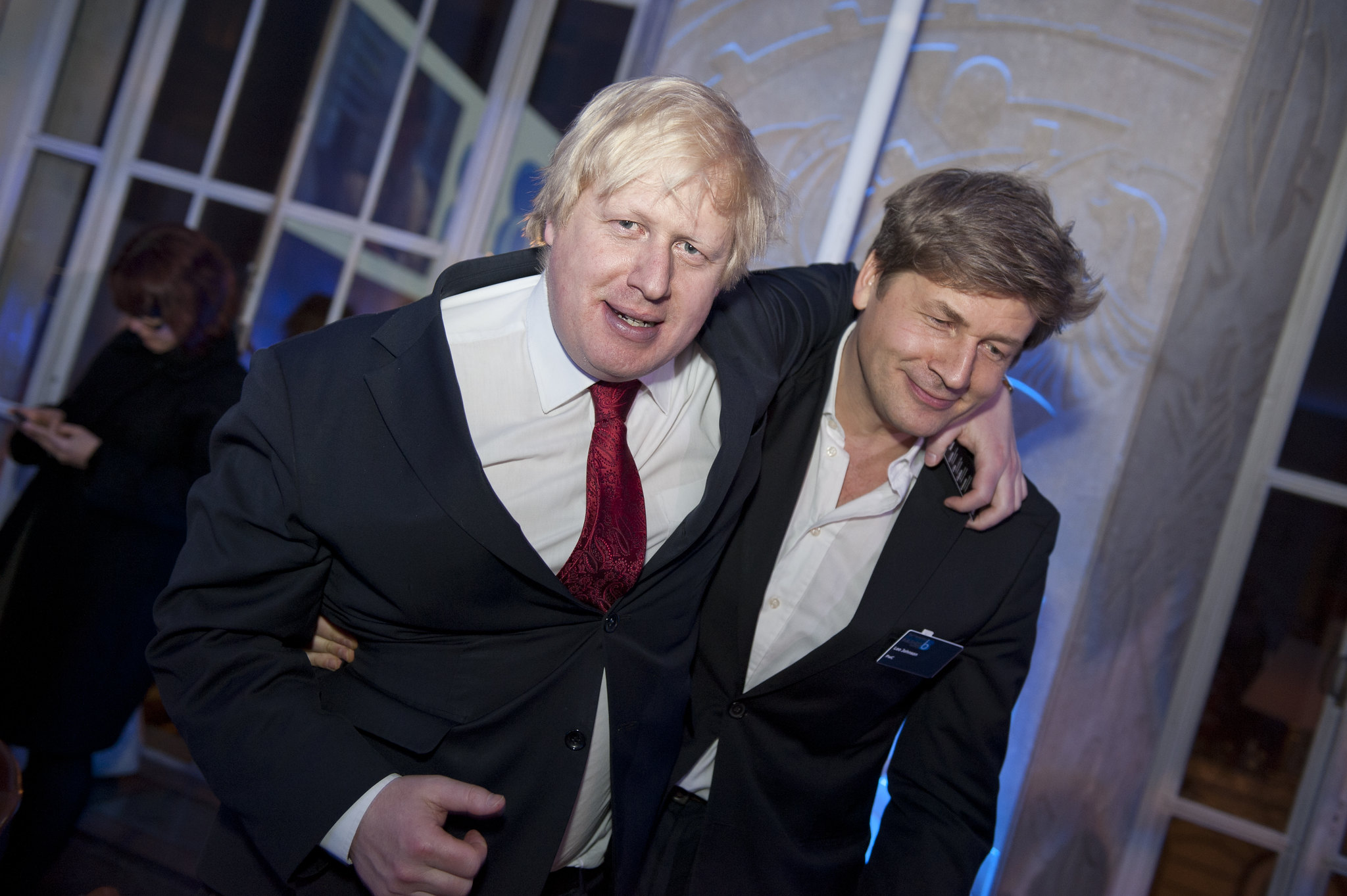 On the 24th May 2019, Theresa May, after much speculation, tearfully announced her resignation as the leader of the Conservative Party, firing the starting pistol in a race that looks to have a crowded field. Boris Johnson is the clear bookies’ favourite, with Dominic Raab next, albeit quite far behind. Michael Gove may now be somewhere between the two. However, Raab and Gove may not give up hope just yet, nor some of the other candidates, because Tory leadership elections never quite go to plan for the front runners. Out of the last five Tory leadership contests, the front runner has only ever won once.

We have been here before with Johnson. In the early stages of the 2016 leadership election, when the Conservative Party was grappling with a referendum result which had done to them what the San Andreas Fault does to San Francisco, Johnson was the early front runner. However, he spectacularly fell at an early hurdle; or, rather, he was pushed down by his once close friend, Michael Gove. With hours to go before the close of nominations, Gove announced his own candidacy and stated that he had concluded that Johnson could not ‘provide the leadership or build the team for the task ahead.’ Johnson withdrew just hours before the nomination closed, saying that ‘having consulted colleagues and in view of the circumstances in parliament, I have concluded that person [to lead the Tories] cannot be me.’

The 2005 leadership election tells the same story. In November of that year, with the election in December, it never seemed as though David Cameron would win. There seemed to be a very strong possibility that Ken Clarke would sweep up the centrist vote within the Party. The other hot favourite was David Davis. At the beginning of the Party Conference, the front page headline of the Telegraph read ‘It’s Clarke v Davis.’ Yet Davis gave a particularly poor speech at the Conference, and was pictured alongside two women wearing ‘It’s DD for me’ T-shirts: a picture which rightly angered female Tories. When Clarke was eliminated in the first round, that gave Cameron no opposition in the centre and despite a decent performance in a Question Time head to head, Davis was no match for Cameron’s newfound popularity and thus Cameron was crowned leader.

The 2001 leadership election, which saw Iain Duncan-Smith take the reins, was widely regarded as a disaster for the Conservative Party. The initial front runner was Michael Portillo, who won both the first and second ballots. For Portillo, it was the trust factor that brought down his campaign. In the early 1990s he made a series of speeches that went down swimmingly with the public and the media as ferociously Eurosceptic. The Times declared that the Conservatives have found a ‘philosopher king’ and he was crowned as the Prime Minister of the future. At the Conservative Party Conference, he held a series of fringe meetings in packed rooms where he would be greeted with whoops of exultation. But when he revealed he had a homosexual past, compared marijuana to alcohol and tobacco, and announced he would review the infamously homophobic section 28, he lost the trust of the Tory Party, and Iain Duncan Smith (surprisingly) became the palatable leader.

Johnson, if he is to win, will have to avoid committing the gaffes of elections past and must not lose what little trust he has amongst the Tories.

The campaign from which Johnson should most take notes is the 1990 Conservative Party election. The European question had rocked the Party, particularly the debate over whether to join the Euro. The fall of Thatcher was triggered by the resignation of Geoffrey Howe, in a similar fashion to that of Andrea Leadsom. Michael Heseltine had been lurking in the wings, criticising the government at every move after his own resignation: again, similar to Johnson after his resignation as Foreign Secretary. Heseltine was seen as the Prime Minister in waiting. He did not win the first ballot, but Thatcher failed to gain the 15% majority needed, and so the vote went to a second ballot. Heseltine boasted of momentum and Thatcher withdrew from the race while John Major took up the mantle. The Oxford Old Boy was then pictured relaxing in his mansion, which severely knocked his image, especially considering Major’s humble beginnings in Brixton. The Cabinet decided that division in the Party would only be exacerbated by support for Heseltine, and so it dwindled as Thatcher lobbied her supporters in the Commons hard for Major. In the second, and final, ballot Major won a commanding majority and Heseltine had to withdraw his candidacy.

Mr Johnson needs to learn from these election contests. His campaign has received considerable backlash from Senior Tories for his undying support for a No Deal Brexit. Amber Rudd refused to say if he was an ‘honest politician’ three times. Rory Stewart stated that he would resign under a Conservative Party led by Boris Johnson because he did not want to enact a ‘damaging, unnecessary and dishonest’ No Deal Brexit policy. There may even be a Commons majority to stop a No Deal Brexit in the result of Johnson victory. Michael Gove announcing his candidacy will give him migraines and flashbacks to 2016. He will have to be wary that lurching to the right of the Conservative Party so often divides it, but with his main supporter being the head of the European Research Group, Jacob Rees-Mogg, it is doubtful that he will move anywhere. Johnson, if he is to win, will have to avoid committing the gaffes of elections past and must not lose what little trust he has amongst the Tories. Being the bookies’ favourite does not provide him with as much of an advantage as some might think. History has repeatedly shown that Conservative leadership contests, even when short, are dramatic and feisty. It is under those conditions that the infallible become fallible; it may just be a poisoned chalice.