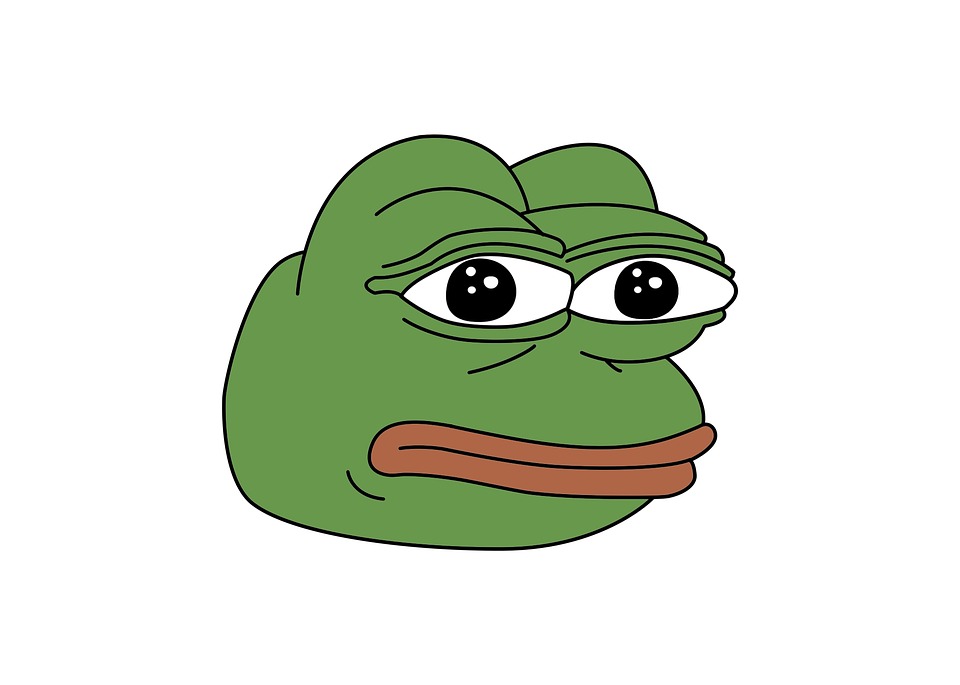 The joys of shitposting in a mundane world

Like quite a lot of people, I’m not really about Facebook. I’m on it, sure, and I am worryingly reliant on Messenger, and find it useful for events. I don’t intend to bestow upon myself the kind of fashionably late aloof social credo that comes with deleting the whole thing any time soon, nor am I one of those people who’s perpetually announcing their exam related absence only to return a few weeks later like some unsuccessful stroppy teenage runaway. Twitter is funny, and Instagram is pretty, and LinkedIn is a direction digital conduit to that part of each and every one of us which speaks in the voice of Patrick Bateman; but no one really likes Facebook. Your parents have it. Your cousin with problematic views has it. It makes you worryingly au fait with the engagements/ marriages/ pregnancies/ children of people who you sat next to in maths in like, 2009. We don’t want to be here, and yet, here we all are, suffering under the watchful, Sauron-like eye of the Zucc.

We suffer what we must in the name of social connection, convenience, conformity and data harvesting; but amidst all this chaos and despair, there is a simple joy. The joy of shitposting, and of increasingly niche meme and tagging pages with increasingly arcane rules; a joy of which I was reminded when I woke up last Thursday, a day like any other, and looked online to see I had an unusually large amount of Facebook notifications. It was not my birthday; I had not posted anything in several weeks, not since a (though I say so myself) very successful post on New Urbanist Memes for Transit Oriented Teens (NUMTOTs). Like everyone with critical faculties, I fear the day when I will be inevitably cancelled- but I’d always figured that particular bell would toll for me on Twitter, not Facebook, as it is largely the preserve of inane graduation pictures and the bad opinions of people I used to be in school with.

What, then, could it be? I clicked on my notifications to find that almost every group I was part of had changed its privacy settings. I won’t bore you with the details why- it’s to do with mass reporting of groups, allegedly by something called the Indonesian Reporting Commission, and has been referred to as “the Great Zuccening of 2019”- but as I scrolled down, I found myself taking a strange trip down memory lane. The until now forgotten memory was just how many shitposting, leftbook, and generally weird facebook groups I am in.

We suffer what we must in the name of social connection, convenience, conformity and data harvesting; but amidst all this chaos and despair, there is a simple joy: shitposting.

I’m in NUMTOTs, naturally. I’m in Preservationist Memes for Turret Oriented Teens. I’m in Yee (And I Cannot Stress This Enough) Haw. I’m in Famtastic Lomgbois and Where to Fimd Them, and Absolute Umits and Where to Fimd Them, and Heckim Frightembois and Where to Rum From Them. I’m in Go Back to 2007 Where You Belong, and wait a minute this is not flavourtown where the heck am I, and David Bowie Starposting, and Depeche Mode Sinposting. I am in Show Me Your Aspics, and BEEP BEEP GLYPH POLICE PUT YOUR HAMDS UP, and sounds like your analysis needs more nuance but OK. I am, for some reason, in Cornell: Any Person, Any Meme (I do not attend nor have I ever attended Cornell). I’m in meme groups about British politics, and meme groups about planning, groups about thrift shopping and about brutalist architecture and strange, melancholy, sincere groups for the posting of historical pictures. I’m in personal confession groups and a group with about a hundred other members, all of whom are Australian and know each other, where people post bizarre dreams they’ve had. I am, in summary, in a lot of groups.

Scrolling through all of these useless, excellent groups, I felt a borderline mawkish sense of appreciation for the strange world of shitposting groups. It is not always a pleasant one; most of the groups I’m in might be broadly categorised as “Leftbook”, and are as such prone to be taken over by tankies at any given moment- going from zero to uncritical support for the DPRK in the time it might take you to make a cup of tea. It can be surprisingly dark; a cute animal group I was in recently turned, seemingly without prompt, into a group for up close pictures of real and incredibly graphic injuries, pretty cats replaced by snuff-like pictures of road traffic accidents.  But even with all its darkness, it remains a gloriously labyrinthine, shamelessly useless place (what is the point of an entire subculture based on avoiding using the letter “n”, you might ask?), full of forgotten groups, niche interests and Australians. In a world where the capitalist will to productivity governs seemingly every aspect of our lives, there is something freeingly inane about endless steamed hams memes. There will never be any monetary value in the content of a group where you can only say yikes, or my own low quality shitposting group, ladposting, where members are encouraged to “put the word lad in things”. As such, and without meaning to get to high minded-  we are talking about shitposting groups, after all- there is something quite joyful about them. Long may they reign.