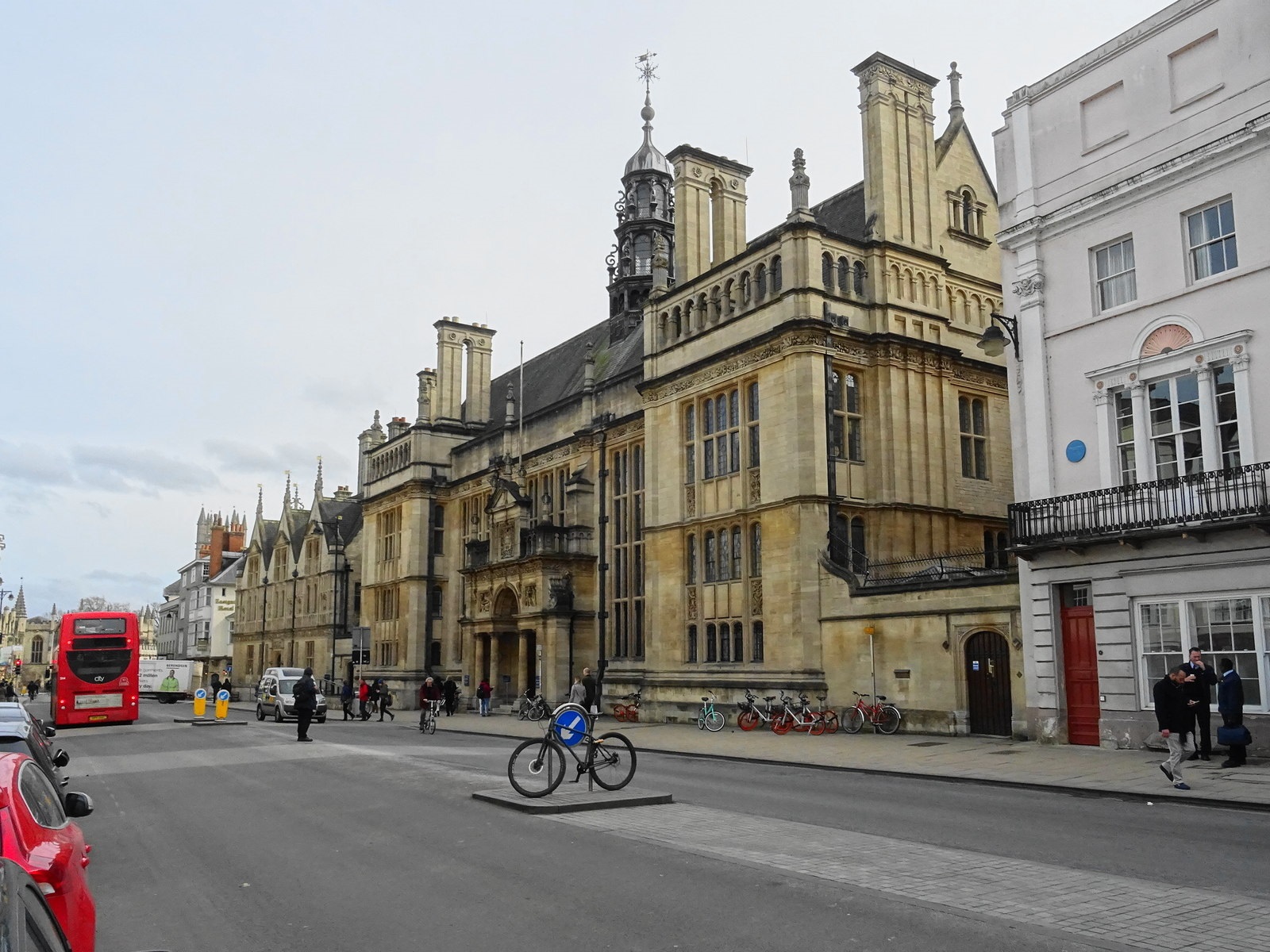 In 2018 Faiz Siddiqui finally got closure on his claim that Oxford University provided him with inadequate teaching, causing him to get a 2.1 degree rather than a first. He argued that this caused significant damage to him as it made his dream to obtain admission to top US law schools and pursue a successful legal career ‘unmanageable’. In Siddiqui v Oxford University [2018] the High Court dismissed Siddiqui’s claim with Judge Foskett J reminding him and others with the same idea that “the hurdles for establishing a claim for compensation based upon inadequate [teaching] are great and often insurmountable.”

The history graduate attended Brasenose College and blamed his failure to receive a first-class degree on two factors. The first was the fact that he only had one tutor covering all the tutorials for his subject rather than having the tutorials distributed between two tutors. Secondly, Siddiqui tried to argue that his tutor had failed to alert the examination board about the insomnia and anxiety he suffered during the exams, allegedly denying him mitigating circumstances. According to his claim, these two factors were a breach of the tutor’s duties towards him and caused him to obtain a lower mark in his examinations than he would have done otherwise, causing him psychological injury and failure in admission to a top US law school.

To receive damages, Siddiqui would have to establish that the tutor had a duty of care towards him, there was a breach in this duty, and that this breach caused the loss suffered. The court had established that on essentially all elements of the case, the claim did not satisfy what was necessary to award Siddiqui damages. Underachievement by an individual does not show that there was negligent teaching. Furthermore, there was not enough supportive evidence to satisfy Siddiqui’s claim that his reaction to his degree results caused him depression. The High Court established that there was no negligent teaching and that the alleged consequences in Siddiqui’s life were not caused by such teaching.

The evidence presented was not sufficient to successfully build a case against the university.

In his attempt to receive compensation from the ‘negligent’ teaching, Siddiqui overlooked the fact that he received a training contract at ‘Magic Circle’ law firm Clifford Chance. Judge Foskett J accepted that Siddiqui had severe depression, but did not feel like this could be seen as having been caused by his degree result. Overall, the court found that the teaching in one subject of his course definitely did not cause him to fail to achieve his dream to get into a top US law school.

All in all, the Court made the right decision in dismissing Siddiqui’s claim to receive one million pounds as a result of ‘negligent’ teaching. Siddiqui could not, and should under no circumstances have been able to, claim compensation from Oxford University. This is merely because the evidence presented was not sufficient to successfully build a case against the university. The Court’s decision was satisfactory and justified upon the facts of the case.

However, a potentially dangerous precedent that this case sets is that no student can receive compensation for a tutor breaching their duty in providing them with proper teaching. To receive compensation in one of these claims was described as almost “insurmountable” by the judge in the case. The danger of this precedent is that now, in a country where teenagers surrender themselves to thousands of pounds of student loan debt, students cannot hold their institution responsible for the level of education they have received. Over the next years it will be seen whether this potential danger will materialise as tuition fees are ever increasing and, as of now, it seems “insurmountable” that a student can hold their university liable for negligently teaching them in exchange for such fees.