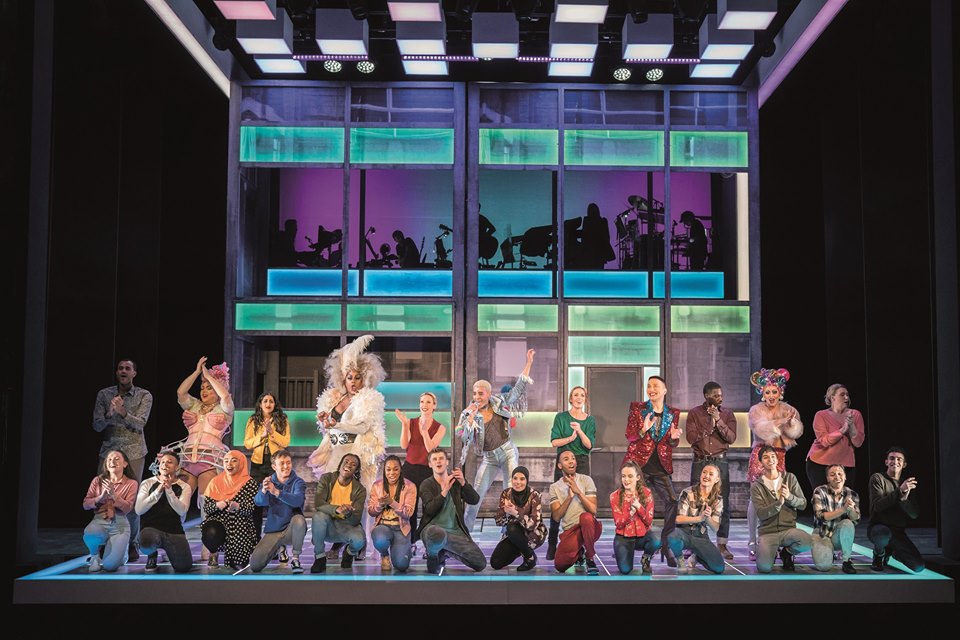 The musical Everybody’s Talking About Jamie is written by Tom MacRae, based on the real-life story of Jamie Campbell; a 16-year old lad from a Sheffield council estate who wants to follow his dream of becoming a drag queen, despite the bullies, homophobia, and disapproving, estranged father. With the support of his family, friends, and a few drag queens, he steps out onto the stage as Mimi Me and shows his whole class how incredible a drag show can be. In the end, he even wins over the class thug, Dean, and his teacher, who didn’t want him coming to prom in drag.

Being from Sheffield, I was really looking forward to seeing how the city was represented; hearing references like ‘Meadowhall’ (our shopping centre, also known as ‘Meadow-hell’ on busy days!), and Supertram, and a respectable attempt at the accent really added an extra detail that gave the play a degree of verisimilitude and reminded us that, although dramatized, a true story was being told.

Speaking of attention to detail, before the play started, the curtain was risen, and we could see the set. It was brutalist and drab and grey, but even this was effective in evoking the image of Sheffield’s extensive council estates. However, once the play began, it was severely illuminated by lights and geometric shapes that boxed in the characters like the restraints facing Jamie and his Mother. The scenery later came to open up, revealing the inside of Jamie’s house. And this cosy, homely little space provided a stark contrast to the exterior; the pops of colour reflecting the story and the characterisation of Jamie as bringing the zeal to a dull everyday life.

The attention to detail was intricate and impressive, even the insides of cupboards were packed with packets of biscuits and boxes and bottles, the breadbin was stocked with bread, and the fridge was full of real food that the actors interacted with. But the set was very versatile on the whole. For example, school desks became garden walls, and a catwalk, and props, seamlessly blending from one scene to the next, giving the exciting play the quick pace it deserved.

Jamie is blessed in that every song is a catchy song. And I hate to say this, but the real star of the show was Margaret, Jamie’s mum, played by understudy Melissa Jaques. She plucked at the heartstrings of the audience during her harrowing, yet hopeful solo ‘He’s my boy’, her powerful voice totally drenched in the pain of parents suffering rejection by their children. The applause was deafening. Pritti Pasha, Jamie’s best friend, gave another touching solo, ‘It Means Beautiful’.

One character that stole the show was Hugo, Jamie’s fairy godmother mentor, and drag queen, Loco Chanelle. His song ‘The Legend of Loco Channelle’ was as gripping as it was tragic, as he recounted the story and inspiration behind his drag persona, Loco, and the misfortune that befell her. The use of a 50s style mic during this song gave it a real retro feel and transported us to Loco’s past, a nice respite from the stresses of modern society facing Jamie.

We meet Hugo’s drag persona, Loco herself, later in the play, dressed in a turquoise dream. In fact, all the costumes were outstanding! Whether it was Jamie is his signature red dress or Ray in her badass attire, each costume change was a treat. The whole spectacle actually gave examples of many different drag styles; we saw campy drag from Loco, club kid/androgynous drag from Tray Sophisticay, and fishy drag from Jamie New himself. Seeing exemplification of all these more niche elements of the LGBTQ+ community was refreshing and was an impressive way of representing these styles.

Everybody’s Talking About Jamie was uplifting and projected positive messages about choosing your own family and surrounding yourself with love, tearing apart gendered social constructs, accepting the sexuality of other people, leaving your comfort zone, religious identity, standing up against bullies, but most importantly, it reminds us to appreciate those around us. Pritti reminds Jamie that ‘we’re not all your backing dancers’; that we get caught up being the stars of our own shows, but we have to value our support systems and support them back. So overall, Jamie is a funny, feel-good evening of entertainment that will appeal to any type of audience; I would definitely recommend! 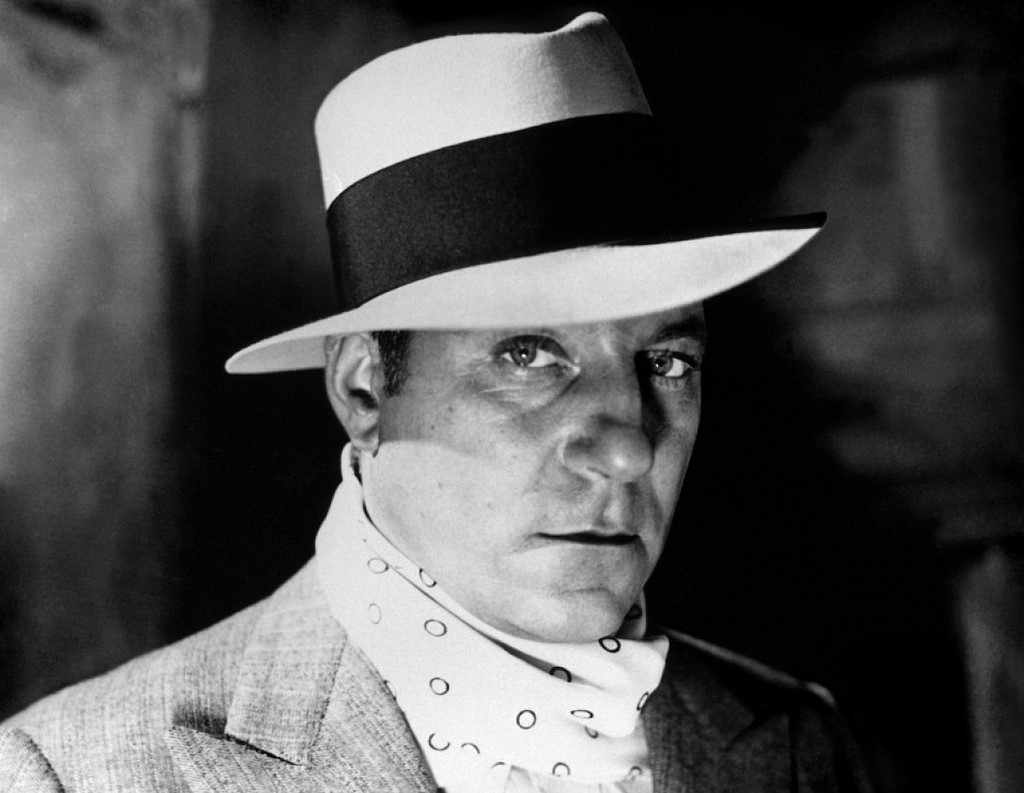