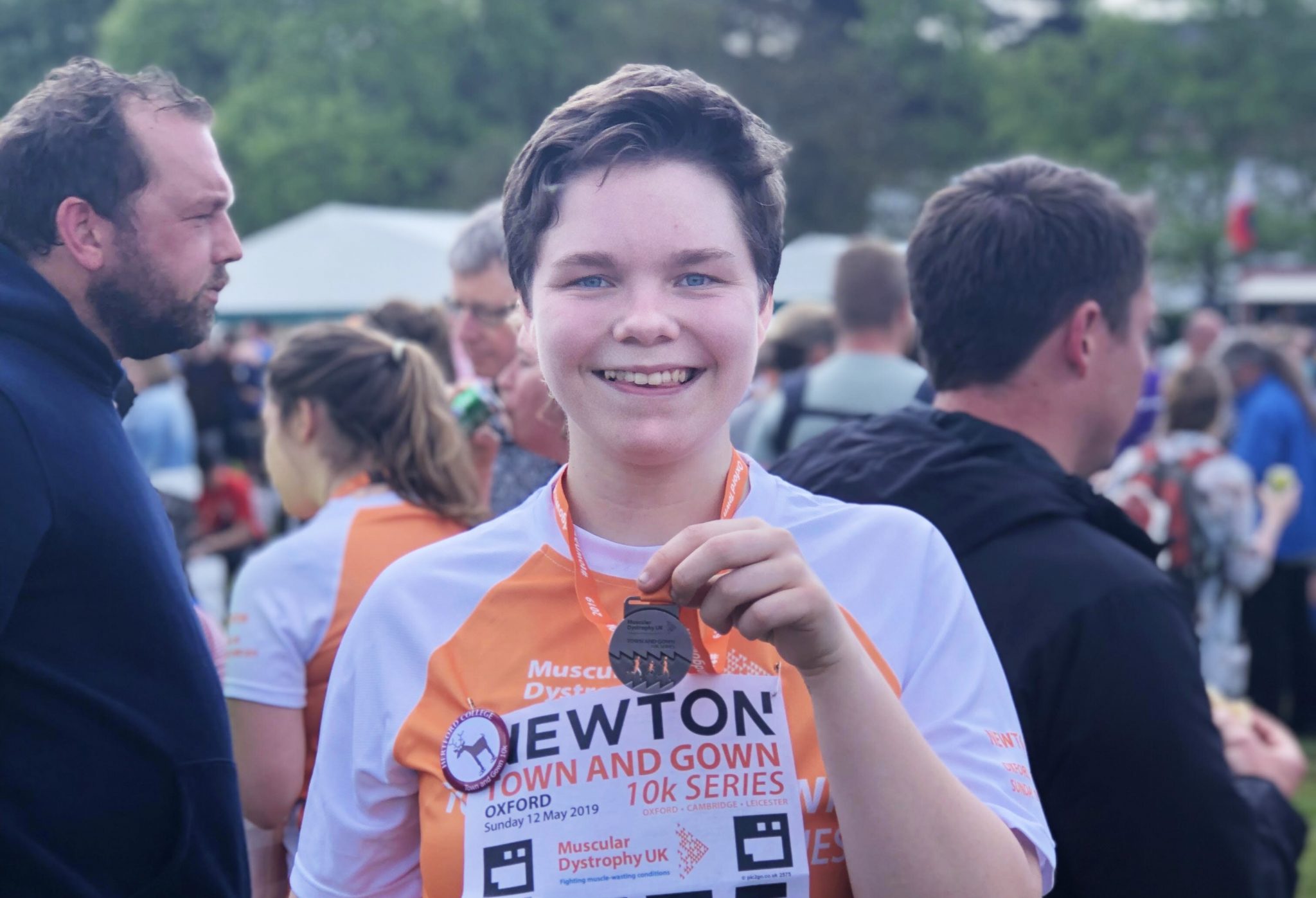 Town and Gown: Grace Davis reflects on a run through the dreaming spires

On Sunday, I dragged myself to the start line of the Town and Gown race in Oxford. Having not gone to Wadstock the night before, I had convinced myself that I had an advantage on some of my fellow racers. Perhaps this advantage was necessary, given the sheer lack of training I had put in before had. Nevertheless, the 8am alarm shook me, and, not hungover but woefully tired, I made my way towards Hertford College, where a group of us met to take a pre-race photo and go to the warmup together.

I have always considered myself a sporty person, but running has never been something I found easy, and most the sports I have done involved me being in positions which minimised the amount of cardio I had to do. I was the goalie when playing hockey, the wicket keeper in cricket, and any position in the vast different amount of sports I tried which involved the least amount of running. So I wasn’t expecting great things from this race. I never really picked up running until last summer, when I booked the Oxford Half Marathon in a hope that it would force me to improve my fitness. It did, and I made my way around the course in a humble, but not great time. Since then, I have done almost no running, and found my time for the 10K race even more humble, and even less great. But this race is designed for being able to stumble through, and stumble through I did.

The difference between the Town and Gown and other races I had done was that this race took us through the actual city of Oxford, past some of the sights that I pay little attention to on a daily basis on my way to tutes. There is something about running which places your mind in a state of reverie, and no place was more fitting for this than through the streets of Oxford. My run being so slow, I had plenty of time to ponder at the many intellectuals who had traced those steps before me. Me, a non-intellectual, instead preferred to run a race I hadn’t prepared for, rather than wander to the library to do the essay that loomed over me.

A highlight for me was running under the Bridge of Sighs. Hertford being my college, there was something special about passing under it and seeing my friends cheering me on from just outside college. There were other aspects of the course which were less enjoyable, and by the end of it, it had felt like I had been up and down Parks Road more times than I could count. In reality I’m pretty sure I only ran this stretch twice, but this being the point at which I started to slow down, that one stretch seemed to last forever. I found it weird running down this path, as it reminded me of the summer I spent living in accommodation in North Oxford, and I couldn’t help but think about the trips I had made down Parks Road between ‘Spoons and my accommodation block.

But, route aside, the best bit about this race was the fact that anyone could do it. Because it kept into the city, there were supporters at pretty much every stretch of the race, and even as very much a beginner runner, the vast amount of people running it meant that I was never anywhere near the back. Being welcomed back to the finish line by my girlfriend brought a nice ending to what was a really fun race.